A group of straight white men who were axed from their job at one of the country’s top advertising agencies felt like they had a ‘target on their backs’.

JWT London is facing a sexism and racism claim after five male employees were made redundant during a diversity drive.

They were fired shortly after raising concerns about comments made by their boss at a diversity conference.

Jo Wallace, a newly appointed creative director who introduced herself as a gay woman at the conference, said that she wanted to ‘obliterate’ the agency’s Mad Men reputation of being mostly straight, white men.

Jo Wallace, the creative director of JWT London, who introduced herself as a gay woman at the conference, said that she wanted to ‘obliterate’ the agency’s reputation of being mostly straight, white men

The five JWT employees who then questioned what this comment meant for their future at the company were swiftly told to leave.

Ms Wallace is known ‘as a fearless champion of female success’ and follows her crusade of ‘changing the white, privileged, male status quo of the creative industries’, according to JWT’s website.

Former JWT employees warned The Times that bosses risked ‘swapping one form of racism for another’ in the process of creating diversity in the workplace.’

One source said: ‘If someone had stood up on the stage and said it’s our ambition to purge JWT of young black lesbians, we’d be on the front page of the papers, and rightly so.

‘Swapping one kind of discrimination for another as some sort of silver bullet is shocking.’

The five employees who were ousted are currently preparing a discrimination claim against the company.

Companies are allowed hire under-represented minorities but cannot use race or discrimination to axe employees. 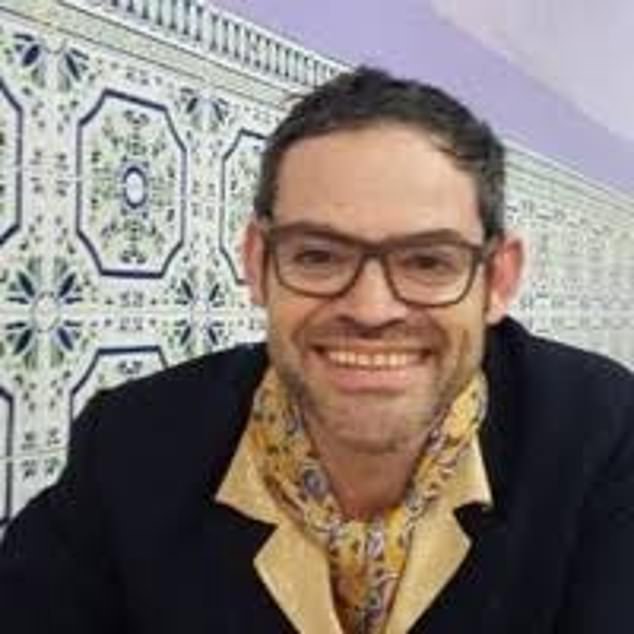 Chas Bayfield, award-winning former creative director of the agency, is understood to be making a claim

One of the men made redundant is understood to be making a claim is Chas Bayfield, the former award-winning creative director, and his colleague Dave Jenner.

Adrian Scotland, the managing partner at Judge Sykes Frixou, is representing the men.

He told The Times that the discrimination cases brought by white men would be an increasing ‘new trend’.

He said: ‘Over the course of the year more and more men are interdependently reporting to me that they feel they have a target on their backs.’

The lawyer made clear that his clients were not privileged and came from working class backgrounds.

Employment lawyers told advertising magazine Campaign that the case would be ‘sensational’.

But diversity campaigners accuse the men of ‘overreacting’.

JWT said it could not comment during the legal process but claimed that all redundancies were made fairly and without discrimination.

JWT is best known for creating memorable advertisements for some of the country’s best known household brands, including Kit Kat’s ‘Have a break’, the Andrex puppy and Tony the Tiger for Kellog’s Frosties.

The company has prioritised diversity since former chief executive Gustavo Martinez stepped down after being accused of making sexist and racist comments.

Sir Martin Sorrell, chief executive of WPP which owns the agency, was caught up in a scandal earlier this year over allegation he paid a prostitute with company money.