‘There’s always an excuse’: Kick It Out’s head of development Troy Townsend accuses football authorities of not being tough enough on racism

Kick It Out’s head of development Troy Townsend has accused the game’s authorities of ‘making excuses’ for racism.

Townsend expressed his frustration at the growing number of racist incidents in English football on The Counter Attack Podcast. 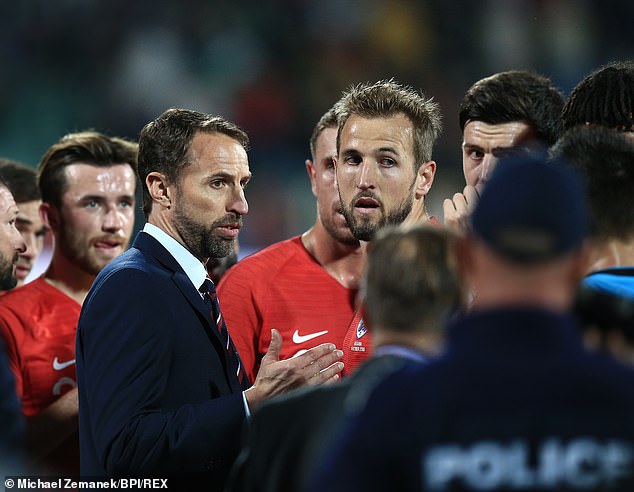 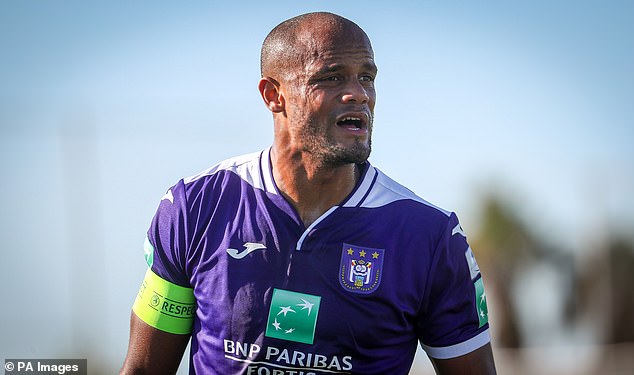 ‘When you want to deduct nine points off Birmingham City for financial irregularities, you can do that.

‘When you want to deduct points because Bolton have no more money, you can do that.

‘With racism people say ‘what you going to do, take points off them? Chuck them out of a competition?’ Well if that’s what it takes, let’s do it.’

Townsend believes football’s governing bodies fail to impose bigger sanctions on the perpetrators of racism because they do not properly understand it, nor the effect it has on players. 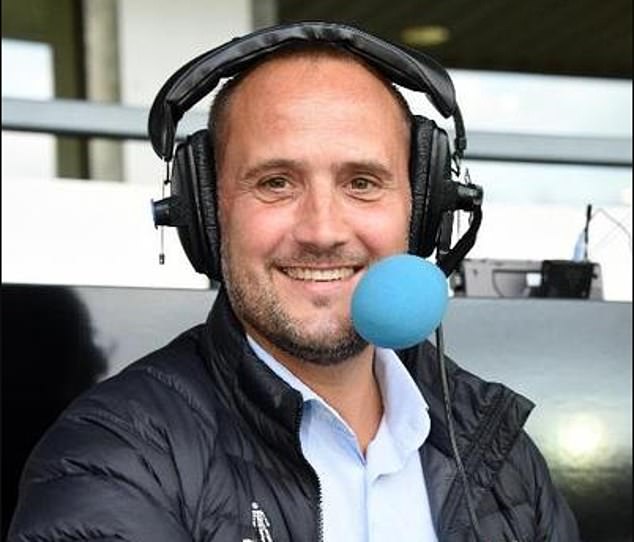 ‘Until you get better representation in the highest level of the game, then you’re never truly going to appreciate what someone is going through, or what they may have gone through, or their experience,’ Townsend said.

‘Where’s the representation? I don’t think anyone knows the exact stats, I think 30, 35, 40 per cent of black and ethnic minority players playing the game.

‘But there seems to be a cork (stopping) how they can go and express themselves in coaching, managerial and boardroom positions. I don’t get it.’ 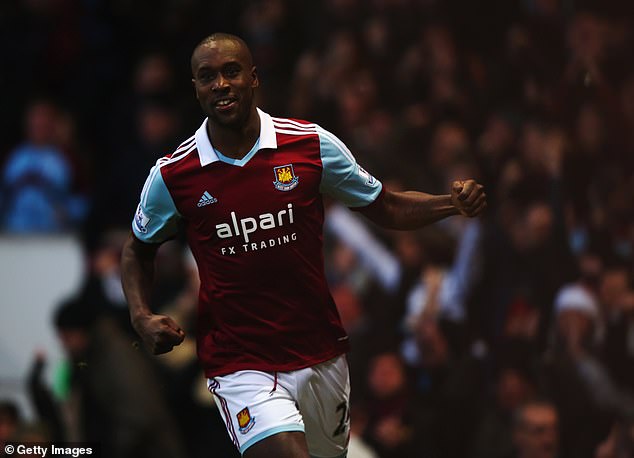 Carlton Cole says he has been asked to scout players who are ‘big, black and quick’

Ramage has since been sacked by the BBC for making comments about Derby’s ‘young black lads’ and claimed they needed ‘pulling down a peg or two’ after their 1-1 draw against Huddersfield.

‘It’s the fact that he said it and that he wasn’t pulled up about it,’ Townsend added.

‘The presenter didn’t shut down the comment. This guy didn’t get shut down by the bosses, the producers. 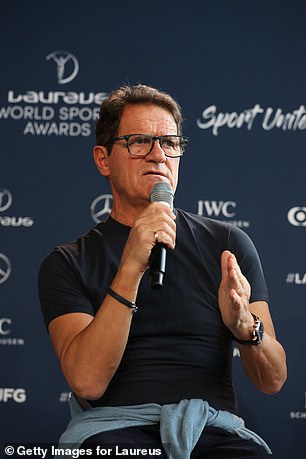 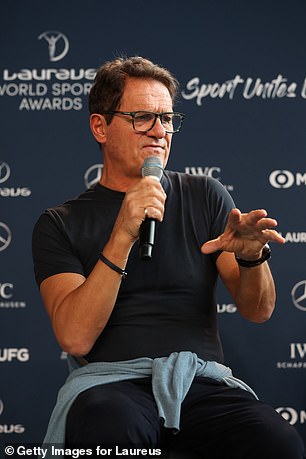 ‘The fact that they put it online and then took it offline without saying to everybody ‘we apologise for the content’.

‘The only reason that Radio Derby or the BBC or whoever acted was because of the outrage.’

Following Ramage’s comments, a BBC spokesperson said: ‘These were entirely unacceptable comments and we will no longer be working with Craig.’