By Jack Newman For Mailonline

Lazio’s success this season has captured the attention of Paris Saint-Germain who are now plotting a swoop for manager Simone Inzaghi as well as players Sergej Milinkovic-Savic and Adam Marusic.

The Roman side are sitting second in Serie A, one point behind Juventus, and are on an incredible run of 16 league games without defeat.

And according to French news outlet L’Equipe, their form has caught the eye of PSG director Leonardo. 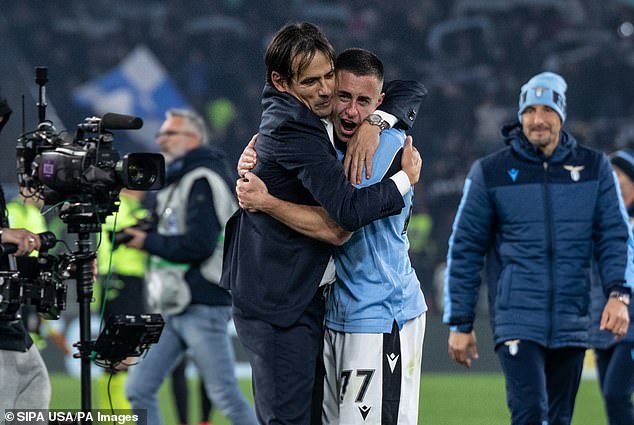 According to the report, he wants to import Lazio’s manager Simone Inzaghi to replace the under-fire Thomas Tuchel.

Leonardo also wants to raid their squad by splashing out more than 100million Euros on midfielder Sergej Milinkovic-Savic and winger Adam Marusic.

Tuchel’s PSG side are facing potential Champions League elimination after losing the first leg of their last-16 tie against Borussia Dortmund and his future will depend on their success in the competition.

His fractious relationship with Neymar and the constant speculation over Kylian Mbappe’s future have also added to Tuchel’s unrest in Paris. 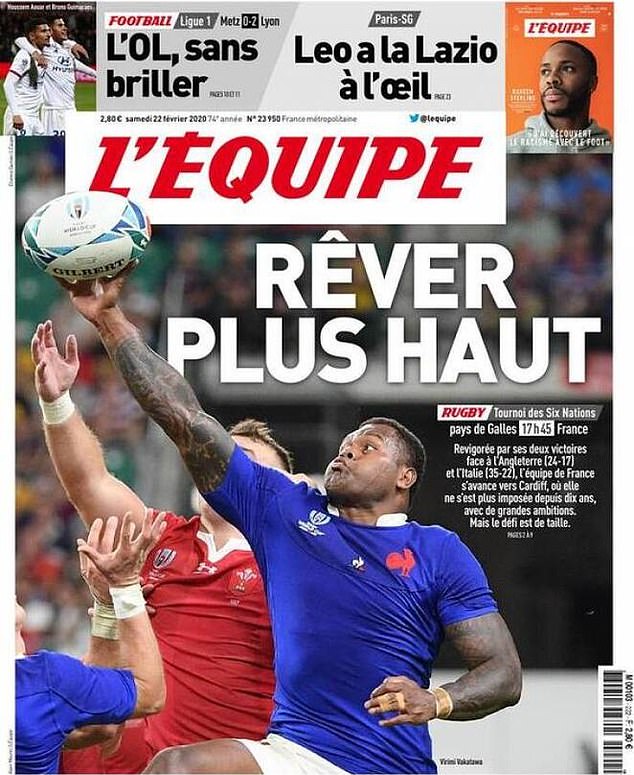 The 24-year-old Milinkovic-Savic has made 23 appearances for Lazio this season, scoring four goals and assisting five.

The midfielder has previously been linked with a big money move to Manchester United but now it appears PSG are willing to gazump them.

Adam Marusic, 27, is not as much of a regular for Lazio, having made only nine Serie A appearances this season.