‘I’ve found these months harder than the last couple of years’: Andy Murray reveals his struggles at overcoming hip problem five months after his comeback victory in Antwerp

By Kieran Jackson For Mailonline

Three-time Grand Slam winner Andy Murray says the past few months have been ‘tricky’ after picking up a new injury at the back end of last year.

The former world number one looked to be on the right track after winning the European Open in Antwerp in October.

However, the Brit suffered pelvic bruising during the Davis Cup Finals in November and is yet to play this season, but did give cause for optimism in an interview with Prime Video. 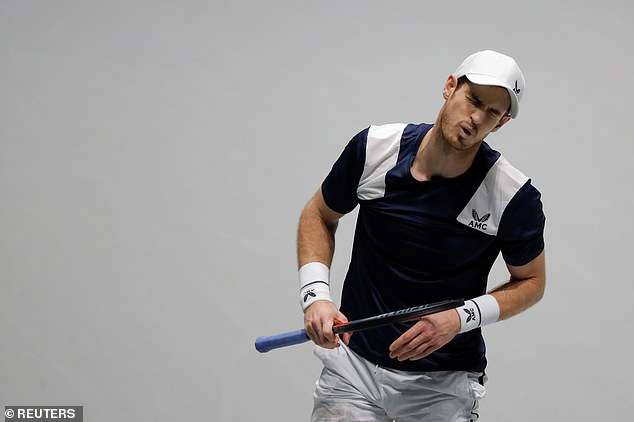 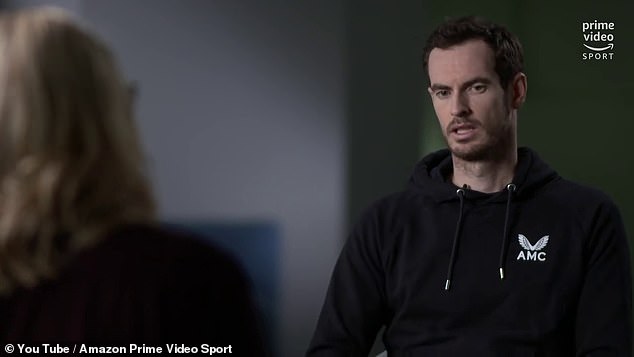 ‘It’s been hard. I’ve found these past few months in many ways harder than the last couple of years,’ Murray said.

‘I felt like I was going through that same process that I thought I was out the other side of. It’s been tricky.

‘But I’ve been on court these last couple of weeks and it’s  gone well. I practice two hours some days and it’s [the injury] been responding well, so fingers crossed it stays that way.’ 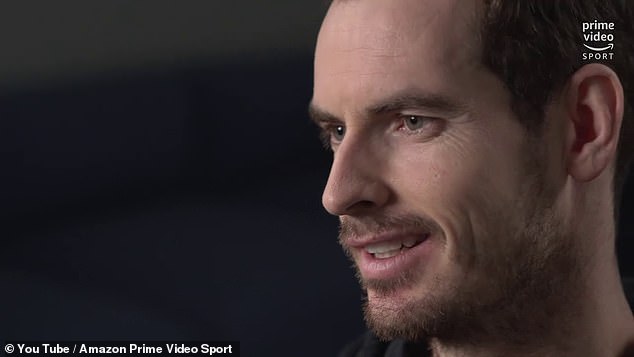 Murray, who is yet to play in 2020, opened up on his struggles during this current absence

After originally injuring his hip at Wimbledon in 2017, where he was the defending champion and top seed, Murray was out of action for nearly a year until he returned at Queen’s in 2018.

He did not enter Wimbledon though and further complications with the hip meant he signalled that the 2019 Australian Open could be his last tournament.

But the two-time Wimbledon winner underwent another hip operation, recommended to him by Bob Bryan, and then said he was ‘pain free’ – he played doubles during last year’s grass court stretch before returning to the singles court.

Throughout a tough few years, Murray admitted there was some nervy periods where he thought he may have to call it a day. 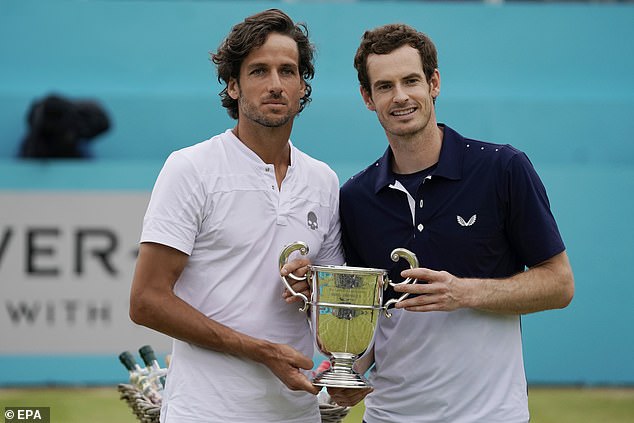 ‘When you’re not getting better after four or five weeks of rest, you’re thinking the worst and that’s career threatening,’ the 32-year-old admitted.

‘You go into scans thinking “if i get the wrong news from this, then it’s done”, so it’s hard from that respect. The emotional side of thinking “this might be it.”‘

With the tennis season currently suspended until early June due to the coronavirus crisis, Murray can focus on a return to the grass in the UK, should that period of the calendar go ahead.