When challenged on the decisions that they have taken in the past few months, ministers invariably answer: ‘All our decisions are based on the science’.

That makes it sound as though the decisions are based on black and white facts, but they are not.

For our scientists are working in a fast-changing environment, where at least initially the facts were disputed and in some cases just plain wrong.

But one fact is clear. The scientists and medics of some other countries have attacked this problem in a completely different way to us, with spectacularly different results.

Giving evidence to the Commons science and technology committee, a Public Health England director rejected the South Korean model, stating: ‘We are studying what they are doing but not necessarily to replicate it.’

Given how successful South Korea has been, the chairman asked for a written explanation of their logic. That was promised, but a month later has not yet arrived.

Despite their lack of draconian lockdowns, many Asian countries have had much better outcomes than European countries.

South Korea is on the doorstep of China where the virus originated, but life is largely continuing as normal with businesses, shops and restaurants still open.

It has allowed South Korea to contain clusters of the virus, resulting in fewer than 300 deaths compared with around 20,000 in the UK. 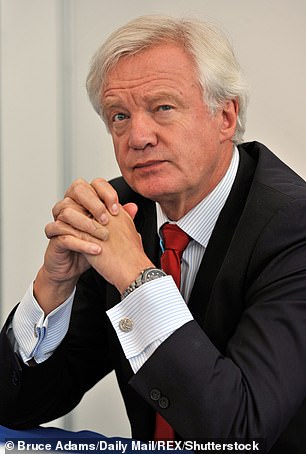 David Davis MP has described Taiwan as the ‘unsung hero’ of the coronavirus crisis, with only 426 cases and six deaths

But the real unsung hero in all this has to be Taiwan, which has seen only 426 confirmed cases and six deaths in its population of almost 24million.

It uses citizens’ phone signals to triangulate their movements, trace the spread of the virus and contain hotspots.

Taiwan is next to China but has managed to contain the epidemic to a death rate of one person for every four million of its population.

By comparison we have had a death rate of more than 280 per million. Of course, many Asian countries are culturally different to the UK, with their state bodies having greater control over their citizens.

So let’s look at a country that is culturally similar to us: Australia.

Much of what it did was similar to us, but some was subtly different.

Its lockdown was much more humane than ours, allowing families to visit each other.

Famously, it had a public row about whether the lockdown amounted to a ‘bonking ban’, with partners prevented from visiting each other! (Australian ministers ordered that it was no such thing.)

With under two weeks before we decide the next stage of our lockdown, Britain would do well to learn from countries such as Australia. And as several countries around the world start to ease their lockdowns, the Government should take note.

Learning from those countries will help us find the right combination of measures that keep the public safe, protect NHS capacity and begin to move the country gradually back to normality. 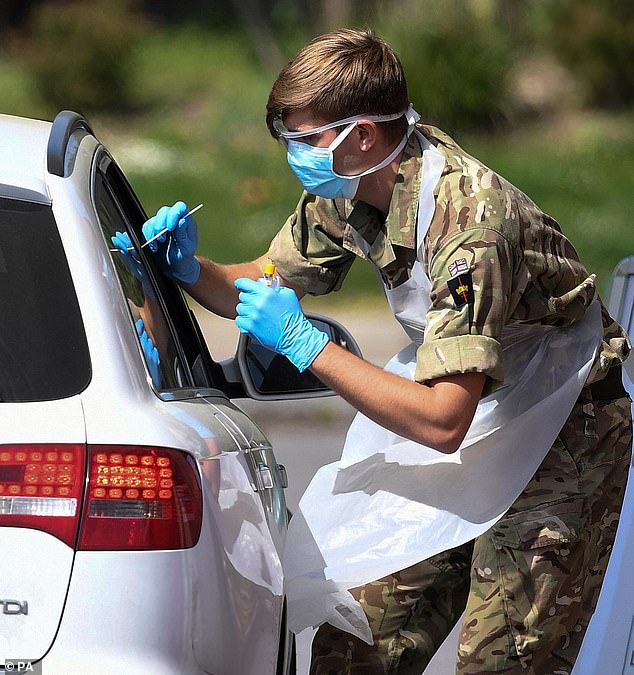 And it will also allow us to abandon all the superfluous restrictions that make life unnecessarily difficult for all sorts of people, from isolated grandparents to victims of domestic violence.

For if we do not get a plan in place soon, it will have a devastating impact on businesses, jobs and lives.

This should jolt the Government into rapidly navigating the UK’s route out of lockdown.

But as well as putting in place the lessons from successful countries around the world, we should also be ambitious.

The whole of the next decade will depend on our actions today.