An ‘extraordinary’ GP, who was still working at the age of 84, has become the ninth family doctor to die from coronavirus.

Dr Karamat Mirza, who was raised in Pakistan by a family of doctors before moving to England in 1966, was still treating patients up until two weeks ago at the Old Road Medical Practice at Clacton-on-Sea – where he had run the surgery for 40 years.

But last Monday, Dr Mirza was taken to hospital after both he and his wife of 48 years, nurse Estelle, 71, tested positive for coronavirus having developed symptoms.

Dr Karamat Mirza (pictured here with his wife Estelle), who was still working as a GP at the age of 84, sadly passed away at Colchester Hospital

Mrs Mirza recovered, but her husband’s condition rapidly deteriorated while being cared for on a Covid-19 ward, and on Sunday, Mr Mirza sadly passed away at Colchester Hospital.

Dr Mirza, based in Clacton-on-Sea in Essex, became the fifth GP from the county to die from coronavirus

His wife, who has also worked at the Old Road Medical Practice in Clacton for the previous ten years, urged the people of Clacton to remember him for the man and community figure he was, and not just as another virus victim.

She told Sky News: ‘He was superhuman. Someone who came from a completely different culture, but embraced the English culture wholly. I’ve never met anyone to equal this man.

‘He was taking the precautions and he was being careful, but he would say, “I can’t leave my patients at this time, I need to be there for them”.’

Mrs Mirza added: ‘He wasn’t a negative man. He wanted to think positively about everything. I never thought it would get him, because he’s cheated death so many times.

‘I had a faith that it wouldn’t touch him. We were doing all the things we were told to do, but he wouldn’t have accepted not working. He was a man with enormous determination.’ 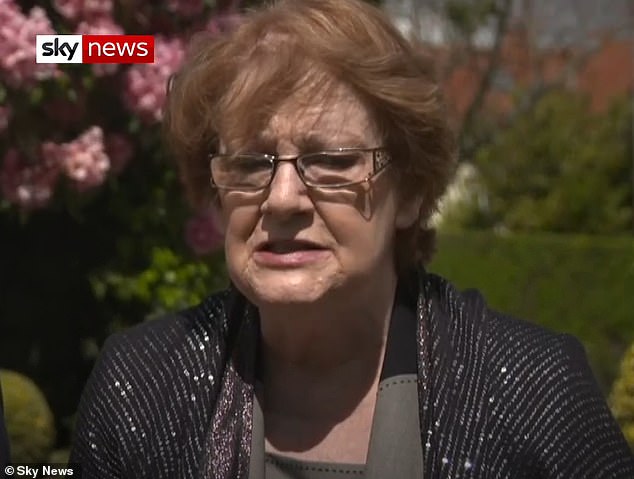 Mrs Mirza described her husband as a ‘superhuman’ during an interview on Sky News, saying: ‘I’ve never met anyone to equal this man’ 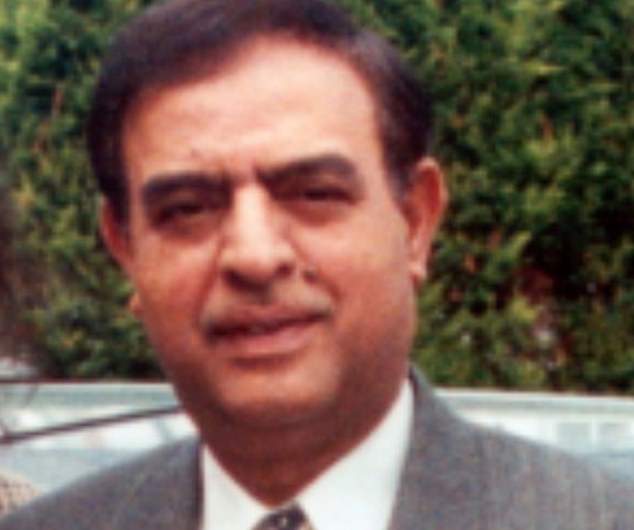 Estelle met her husband at a doctor’s party in 1969, when she was training to become a nurse, and they married three years later and had a son and daughter together.

She said: ‘The whole town has been left in shock and is grieving, and I can’t believe it. He was no ordinary man, he was an extraordinary, exceptional and astonishing man, who was absolutely fearless and daring and had enormous knowledge.

‘He worked endlessly for the NHS and non-stop for this country, and he was known and loved by everyone in Clacton and he loved all his staff and patients and this town.

‘My husband led an amazing life, and was very important within the community, and I want the people of Clacton to know what an amazing man he was.’

Dr Mirza, who completed two medical degrees as his first wasn’t initially recognised in the UK, was also father to a son and daughter from two previous marriages.

He is understood to be one of the first Asian doctors to work in Clacton and, in addition to his experience in general practice. 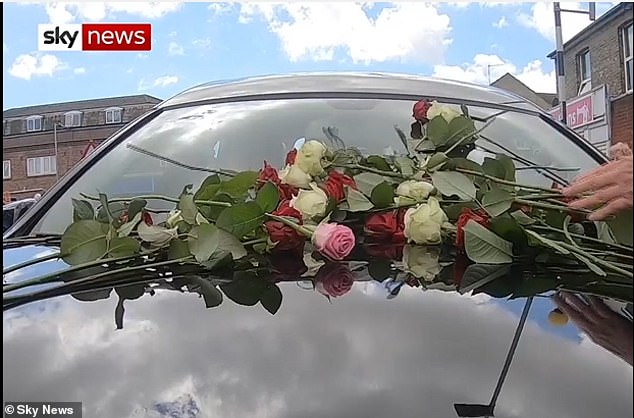 Mourners clap and throw flowers during Dr Mirza’s funeral. His wife said the ‘whole town is in shock and grieving’, adding he was ‘known and loved by everyone in Clacton’ 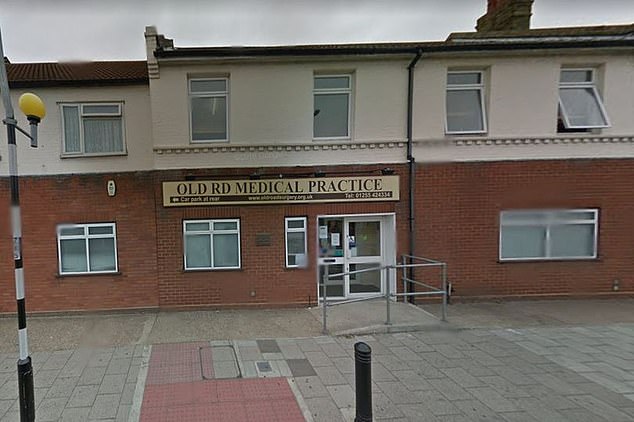 Despite his age at the time of his sudden death, Mrs Mirza says her husband was a remarkably healthy man and had overcome many adversities throughout his life.

His courageous and positive personality and zest for life made him believe he would never catch Covid-19, and if he did, he would overcome it like he had everything else.

‘He has cheated death loads of times and his life story is fit for a book – he has been kidnapped, been a prisoner of war and been attacked by a wild boar,’ said Mrs Mirza.

‘He was extremely healthy, fit and energetic, and he wasn’t frightened of coronavirus, but I don’t think he realised how bad it is.

‘He didn’t think it would happen to him, because he never had a negative thought and he never believed he couldn’t do something.

Dr Ed Garratt said: ‘We are deeply saddened to learn of the death of Dr Mirza, a respected and much-loved GP who had served the patients in his local community for more than four decades.

‘Our thoughts and prayers are with his family and practice colleagues, and all our efforts will be focused on supporting them at this difficult time.’

Nine GPs have now died with Covid-19, all of which were male and over 50 years of age. Eight of the GPs have been of BAME origin, and five were based in Essex.

The news comes as GP practices have been asked to risk assess their BAME staff, whilst awaiting the results of a PHE rapid review into the affect of ethnicity and other factors on Covid-19 morbidity.

NHS England and the BMA have advised that practices can consider remote working or ‘buddying’ arrangements in order to get BAME GPs away from the frontline during the pandemic.