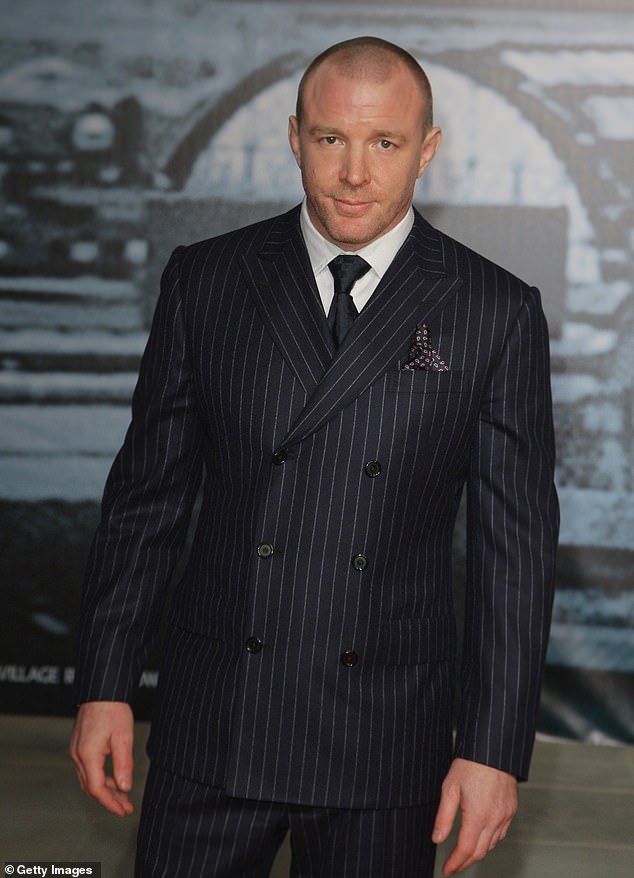 By Roxy Simons For Mailonline

Guy Ritchie is reportedly building a holiday camp on his £9 million Ashcombe Estate in Wiltshire.

According to a report from The Sun on Friday, the director, 51, has plans to build luxury cabins that his celebrity pals and wealthy guests can stay in during their shooting parties on his land.

The filmmaker has already hosted friends like David Beckham and Robert Downey Jr for clay pigeon shooting events, but with the new build his guests will be allowed to stay overnight.

New build: Guy Ritchie is ‘building a holiday camp on his £9 million country estate for rich guests to use during shooting parties’, it was reported on Friday

According to the publication, Guy is keen to build four luxury cabins that will be situated at the edge of his two lakes which he was given permission to build in 2018.

It was also claimed that Guy’s proposal also asks for a license to test out his ‘container-based cabins.’

The properties, which will allegedly be complete with a shower and bed, will also feature his gas-burning ‘Ritchie Firetable’. 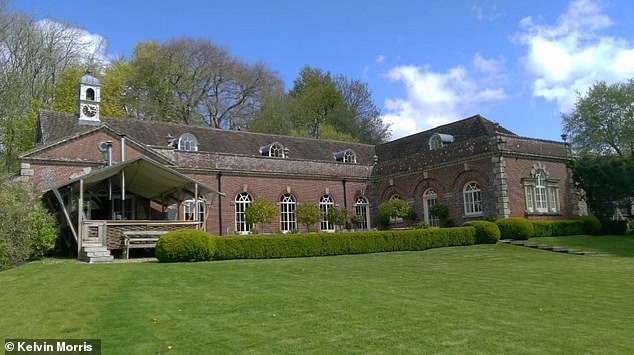 Property: Guy is said to be keen to build four luxury cabins at his Ashcombe Estate in Wiltshire, they will be situated at the edge of his two purpose-built lakes

A previous planning application obtained by The Sun saw the filmmaker ask for permission to host shooting parties on his 1,200 acre estate.