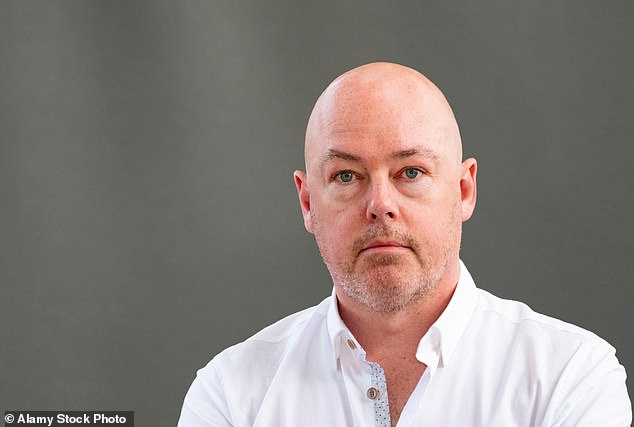 WHAT BOOK would author John Boyne take to a desert island?

Madame Bovary by Gustave Flaubert. I recently bought a beautiful illustrated edition, published by The Folio Society and translated by Adam Thorpe. It’s one of those novels that I’ve been meaning to read for decades but somehow never got around to.

Right now, Emma is bored in the countryside and Charles is oblivious to her ennui; I get the feeling things aren’t going to work out well for them.

I usually have two books on the go, and I am about to start Summerwater by Sarah Moss, one of the most interesting writers working today.

My first thought was David Copperfield by Charles Dickens, as it’s one of those rare books that I’ve re-read in my life (I’m not a big re-reader).

John Boyne (pictured) revealed that he would take a trilogy by Jonathan Coe: The Rotters’ Club, The Closed Circle and Middle England to a desert island

But if I’m on a desert island I might want the occasional laugh, so I’m going to cheat and take a trilogy by Jonathan Coe: The Rotters’ Club, The Closed Circle and Middle England.

I’ve been a fan of Coe’s work all my adult life and the ongoing story of Benjamin Trotter and his friends in a changing England is one of the funniest but also the most moving sequences in contemporary fiction.

The last, Middle England, perfectly captured what happened in the UK in the years leading up to the B-word.

If I think back far enough, it was probably Enid Blyton’s Noddy. As a small boy, spending much of my time in the Carnegie Library in Dundrum, Dublin, I was obsessed with Noddy and his pals Tessie Bear, Big Ears and Bumpy Dog.

I seem to recall owning a makeshift Noddy costume that I refused to take off — it included a blue pointy hat with a bell on top. I wish I had a photo of myself in this. 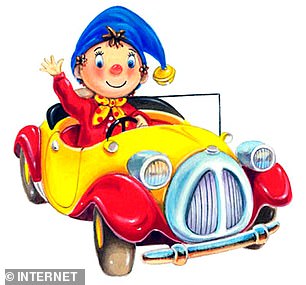 I don’t remember too much about the stories, except for the fact that, in his debut, Noddy is put on trial by the other characters of Toyland who, to their eternal ignominy, accuse him of not being a toy at all, but an ornament.

The charge is, of course, outrageous and they are proved wrong. The whole thing is positively Kafkaesque.

Not so much a book as an author and, with apologies to her multitudinous admirers, I have to say Virginia Woolf.

I’ve never connected with any of her novels. In fairness, this is despite repeated attempts on my part.

Over the years, I have started The Waves, Orlando and The Years but never got more than about 30 pages in before realising that I have absolutely no clue what’s going on.

I did manage to make it through Mrs Dalloway once, but that was after reading Michael Cunningham’s The Hours, so I had a basic idea of the story.

I know that many people adore Woolf —my sister is a huge fan — and I daresay it’s my failing, but there we are.

John Boyne’s latest novel, A Traveller At The Gates Of Wisdom, is published by Doubleday at £16.99.