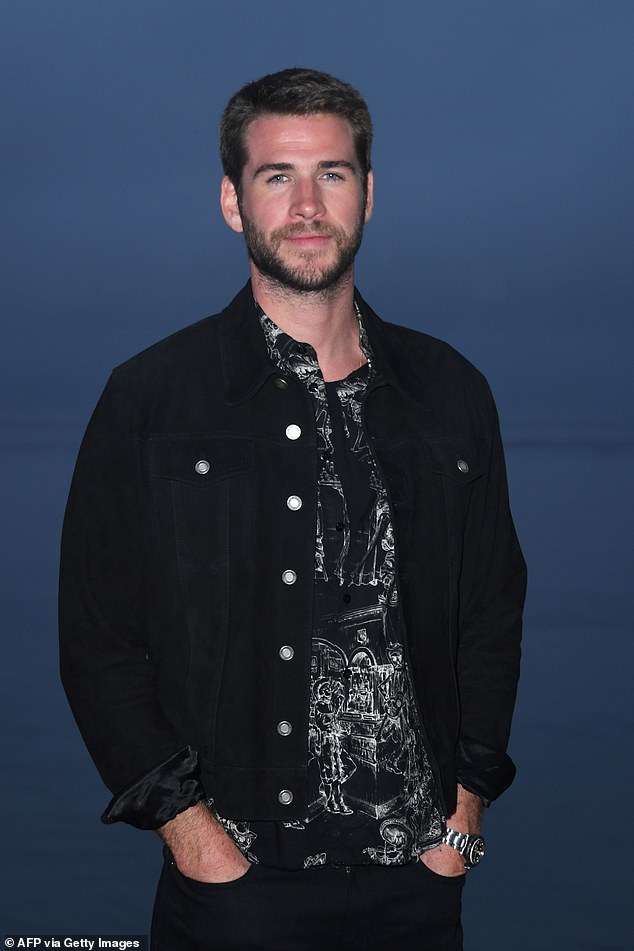 Another Byron Bay mega-mansion for the Hemsworth clan? Actor Liam unveils his own plans for an idyllic retreat in the upscale beachside town

And now it is Liam’s turn to focus on a new build in the ritzy locale – only at a much more modest scale compared to his Thor actor brother.

Plans were revealed in The Sunday Telegraph this week, with the 30-year-old building a small yoga studio on a parcel of land owned by the family.

Another mega-mansion for the Hemsworth clan? Actor Liam, 30, has unveiled his own plans for an idyllic retreat in the upscale beachside town according to a Sunday Telegraph report

The Isn’t It Romantic? star is constructing a serene 58sqm cabana which will sit idyllically next to a man-made dam on the property.

The project includes a built-in barbecue on the decking, along with day beds and a wharf which will extend over the water.

The cost of the project is expected to be around a modest $138,000 with it taking approximately eight weeks to build. 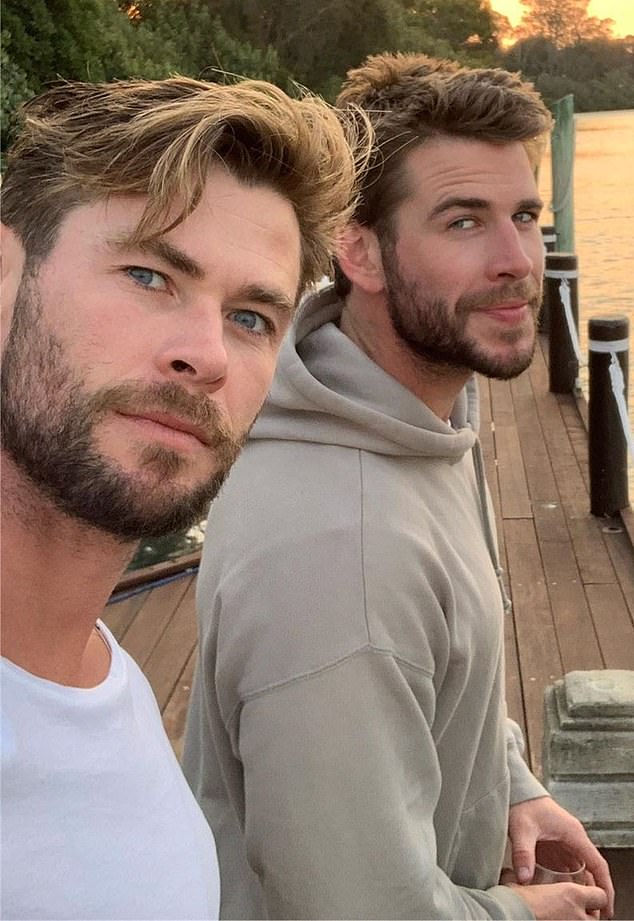 According to the report, no big homestead plans have been submitted to council.

Liam was in Byron Bay visiting his brother when the sale was signed off, giving a clue he could soon submit plans for a large-scale home.