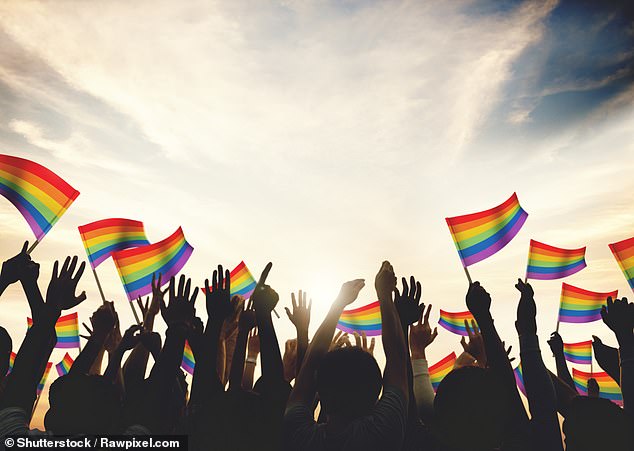 By Isabella Nikolic For Mailonline

The Government’s census will now ask Britons to give details on their sexual orientation and gender identity in a bid to compile reliable data on the country’s LGBT population.

The questions will be voluntary and for people aged 16 and over, the Office for National Statistics (ONS) said.

The organisation’s deputy national statistician said that without concrete data on the LGBT population, decision-makers are ‘operating in a vacuum’ and are ‘unaware of the extent and nature of disadvantage which LGBT people may be experiencing’.

The survey, which is given out every 10 years, would give robust data to local authorities in England and Wales.

Iain Bell, ONS deputy national statistician, told The Observer: ‘There is no robust data available on gender identity at all. These data are needed by local authorities and service providers.’

Scotland holds a separate census in the spring but it will also include voluntary questions on sexual orientation and gender identity.

The England and Wales survey is still set to go ahead on March 21 despite uncertainty surrounded Covid-19 restrictions.

Ireland has pushed its census back from April next year to 2022 to comply with coronavirus safety measures. 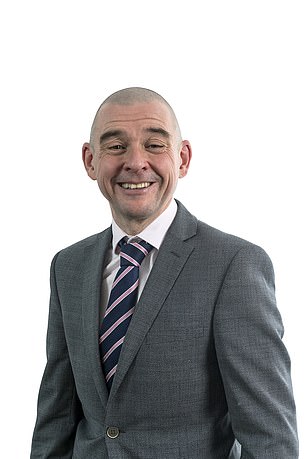 Iain Bell (pictured), ONS deputy national statistician said: ‘There is no robust data available on gender identity at all. These data are needed by local authorities and service providers’

The survey has taken place every decade since 1801, apart from in 1941 because of World War II.

Households are legally required to answer questions about their living arrangements, occupation, education, ethnicity, religion and marital status or risk a £1,000 fine.

The ONS is moving towards a digital survey, although hard copies will be available on request.

Mr Bell added that next year’s survey will be very important in terms of understanding how coronavirus has affected different people.

He said: ‘Much like the 1921 census after the first world war and Spanish flu, the 2021 census will be crucial. It will show the ethnic make-up of the country, it will provide information on living arrangements, health, education and jobs and the data from it will help inform government policy at a local and national level for years to come.’

The chief executive of the LGBT charity Stonewall, Nancy Kelly, praised the move, adding: ‘Historically, lesbian, gay, bi and trans people have been a hidden population in the UK, and this lack of visibility has damaged our ability to secure the rights and the support our communities need.’

She added that gathering information on LGBT communities in the UK is ‘vital’.

The census is estimated to cost £906million – almost double the amount spent on the last survey of its kind.