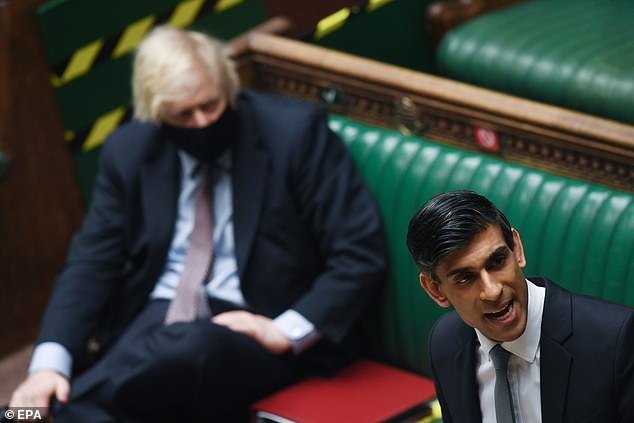 Rishi Sunak today unveiled the eight sites for the first freeports to be created in England.

The Chancellor used the Budget to confirm the locations of the ‘special economic zones’ that were first announced in the Tories’ 2019 election manifesto.

East Midlands Airport, the Suffolk ports of Felixstowe and Harwich, the Humber region in Yorkshire, the Liverpool City Region, Plymouth in Devon, the Solent in Hampshire, the Thames near London and Teesside in the North East have all been chosen.

The freeport model works by allowing companies to import goods tariff-free and only paying once it is sold into the domestic market, or exporting the final goods without paying UK tariffs.

In 2016, Mr Sunak – before he was given a ministerial role – authored a paper for the pro-free market think tank Centre for Policy Studies calling for freeports to be set up once the UK had left the European Union.

‘Our Freeports will have simpler planning to allow businesses to build, infrastructure funding to improve transport links, cheaper customs with favourable tariffs, VAT or duties and lower taxes – with tax breaks to encourage construction, private investment and job creation,’ he said. 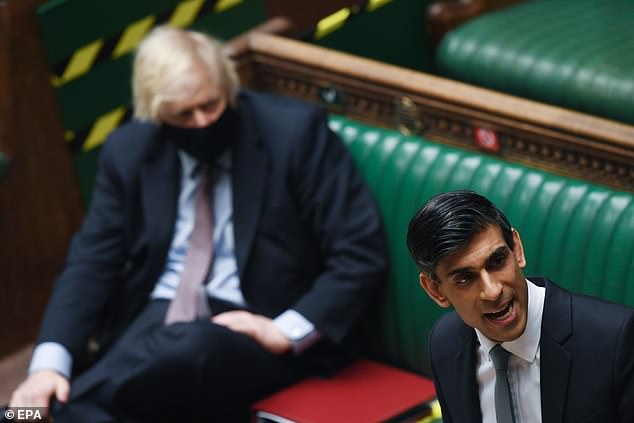 The Chancellor used the Budget to confirm the ‘special economic zones’ that were first announced in the Tories’ 2019 election manifesto. 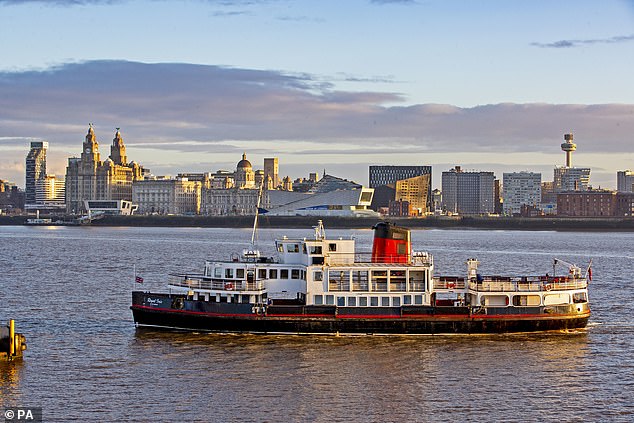 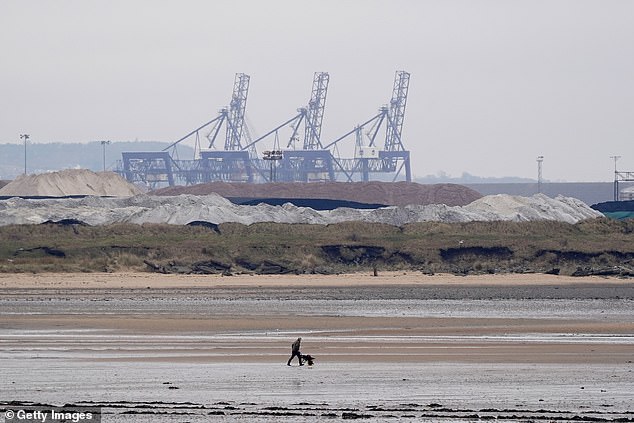 Teesside in the North East was also unveiled as the home of one of eight freeports announced in England, along with Liverpool (above)

‘An unprecedented economic boost across the United Kingdom. Freeports will be a truly UK-wide policy – and we’ll work constructively with the Scottish, Welsh and Northern Irish administrations.’

The announcement, designed to boost investment and jobs, comes only weeks before the local and mayoral elections, with the Tories looking to hang on to the Tees Valley mayoral seat, currently held by Ben Houchen, in May.

Further announcements are still expected on freeports within the devolved administration, with the manifesto committing to creating 10 in total in the UK.

Chief Secretary to the Treasury Stephen Barclay, quizzed about freeports by MPs last month, said he had expected the locations to be announced in ‘the spring’, with the first freeports ‘ideally … operational by the end of the year’. 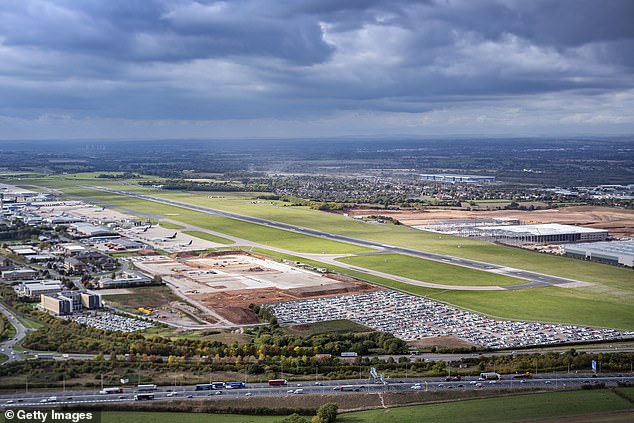 East Midlands Airport in Leicestershire will be the site of an air freeport, possibly as early as this year

Tudor Evans, Labour leader of Plymouth City Council, tweeted that freeport status could bring thousands of jobs to the city and more than ‘£100 million in investment’.

George Kieffer, the chairman of the Freeport East Project Board, said: ‘Freeport East offers a unique opportunity to build a truly global trade hub at the same time as accelerating opportunities in green energy and helping level-up the economy.

‘We look forward to working with Government to further develop our business plan and to realising the potential that this opportunity represents.’

‘We now need better transport infrastructure and improved rail connectivity to unlock the maximum economic impact from this investment, which we hope to see in the Integrated Rail Plan later this spring.’

Tim Morris, chief executive of the UK Major Ports Group, added that ‘ambitious and exciting bids’ had been recognised.

He added: ‘However, freeports alone are not a silver bullet for addressing deprivation in coastal communities.

‘The Government should look at extending some of the low-cost, pro-investment measures in the freeports ”tool box” to port areas more widely.’ 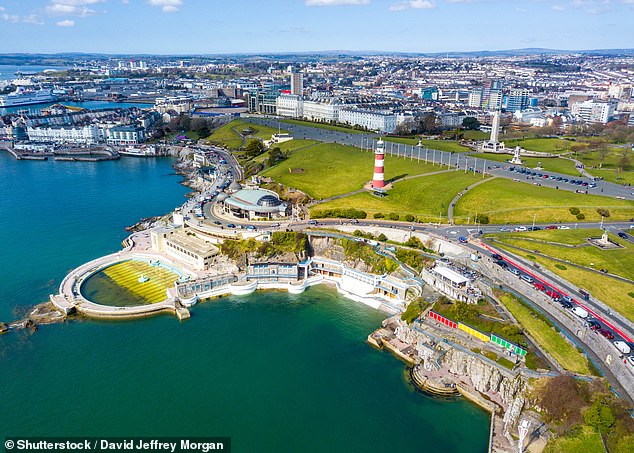 Plymouth in Devon, which is already home to a major UK naval base, is one of the areas that has been chosen.

In other Budget details impacting the regions, Mr Sunak announced city and growth deals in Ayrshire, Argyll and Bute and Falkirk, adding there will be three more in North Wales, Mid Wales, and Swansea Bay.

He added there will be funding for the Holyhead hydrogen hub, the Global Centre of Rail Excellence in Neath Port Talbot, the Aberdeen Energy Transition Zone, and the Global Underwater Hub and the North Sea transition deal.

More than £1 billion will also be given for 45 new so-called bespoke ‘town deals’, which support areas that do not qualify for city deal-style funding.

Meanwhile the UK Infrastructure Bank will be located in Leeds, while the Treasury is to establish a new economic campus in Darlington, the Chancellor said.

Paul Johnson, director of the Institute for Fiscal Studies (IFS), criticised the ‘politically driven’ decision to base the Treasury campus in Darlington, calling it ‘not the right economic choice’.

He tweeted: ‘You need a hub for high quality civil service jobs building on strengths of the likes of Leeds or Newcastle. It doesn’t work to dot a few jobs around in a whole set of different places.’

But Rain Newton-Smith, the CBI chief economist, said: ‘Awarding freeport status to eight sites across the country, as well as a new Treasury hub in Darlington and infrastructure bank in Leeds, should bring benefits to local businesses and help boost wider regional economies – in addition to bolstering the UK’s global trading position.’