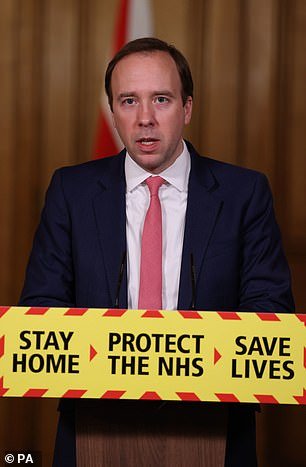 Top hats off to Matt Hancock! The Health Secretary has, I can disclose, just cantered into the winner’s enclosure in his West Suffolk constituency — which includes Newmarket, home of horse racing — by trousering £20,000.

The windfall is a gift from multi-millionaire property magnate and racing devotee Bill Gredley.

It’s the second time in recent years that Gredley has replenished Hancock’s coffers. In 2019, he handed him £25,000 as a contribution towards maintaining his constituency office.

This time, there appears to be no stipulation as to how his largesse is spent. The gift has been recorded in the MPs Register of Members’ Financial Interests. 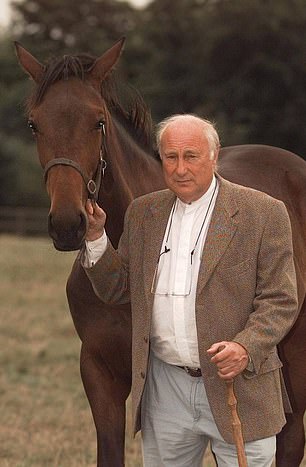 Gredley was born in the East End of London to a dock-worker father and Irish mother. Aged six, he was evacuated at the start of World War II to Wales, where he lived with a miner and his family.

But he soon proved he had an eye for a deal, embarking on a property career which has earned him and his six children a £240 million family fortune, and ownership of the 450‑acre Stetchworth Park Stud, south of Newmarket, and a £9.5 million stable of racehorses.

Their firm, Unex Holdings, through which the donations to Hancock have been made, has seen profits rise from £24 million to nearly £32 million in the past year.

Gredley was too busy to talk yesterday, but last year he made light of his generosity to Hancock, who is himself an accomplished amateur rider.

‘I got to know him, and I think he’s doing a great job. I support the Tories and I support the community,’ said Gredley, who has given £50,000 to Newmarket’s Covid-19 Fund to help hard-up residents.

Hancock declined to comment. But he’ll be as overjoyed as his munificent constituent if horse racing is one of the first major sports to return to action — as it was after the first lockdown last year.

‘Horse racing is back from Monday,’ Hancock tweeted on that occasion. ‘Wonderful news for our wonderful sport.’

The 88-year-old star of TV’s Unforgotten says: ‘I am difficult. I’ve got to the age where I can’t be bothered to be polite. Now, particularly when I’m working, I’ll say what I think. I hope I’m not cruel, ever, but I haven’t got the time to try and think of a polite way of saying things.

‘Before lockdown, when we could all get together, I could say things like: “Look, I’m awfully bored. I’m going home.” You can do that when you’re old — they just dismiss you as a silly old f**t.’

Keeley Hawes says she has given up on glamour now she’s 45. The actress (who plays Patricia Neal, author Roald Dahl’s wife, in a new TV drama, To Olivia, about their stormy marriage) says: ‘I’m not a glamorous person, and one of the nice things about being 45 is that I will happily not wear make-up for a week.

‘In my younger years that would have bothered me. You just become happier with yourself.’ 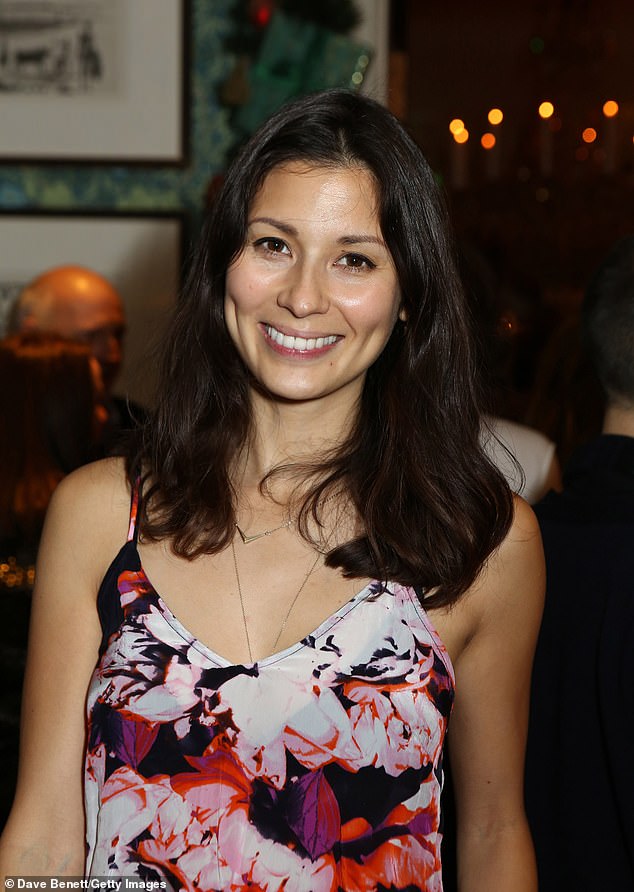 TV chef and author Jasmine Hemsley, 41, (pictured) now a lot more on her plate as she has just given birth to her first child

Having spent much of lockdown with a bun in the oven, TV chef and author Jasmine Hemsley now a lot more on her plate as she has just given birth to her first child.

The 41-year-old admits that she and her partner, photographer Nick Hopper, are struggling to choose a name for their daughter.

‘Apparently we’re sticking with tradition, as I was nameless for ten days,’ says Jasmine, who, with her sister, Melissa, ran Princess Eugenie’s favourite Hemsley + Hemsley cafe in Selfridge’s before it closed last October due to the pandemic.