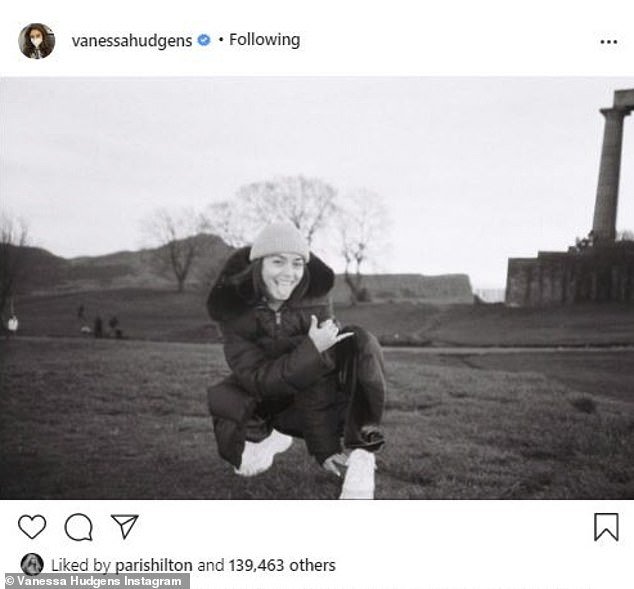 It looks like third time’s the charm for Vanessa Hudgens, who just wrapped the third Princess Switch adventure in Scotland.

The 32-year-old actress celebrated the end of shooting with a festive black and white Instagram shot on Wednesday, seen sticking her tongue out while crouching down and flashing a shaka sign.

The Disney Channel alum thanked the film’s crew for working under the tough conditions imposed by the global pandemic in her caption.

Looking back: Vanessa Hudgens celebrated the end of filming on the upcoming Netflix movie Princess Switch 3 with a fun black-and-white Instagram snap on Wednesday

The message read: ‘And that’s a wrap on Princess Switch 3. What a whirlwind.

‘Man everyone worked their a**es off. AND stayed safe. BIG thanks to @netflix for taking the extra precautions to keep us on track and bring that new new to your screens.’

In the photo, the High School Musical actress was dressed in a sizable puffy overcoat to keep her nice and comfortable while filming in the chilly Scottish winter temperatures.

She contrasted her outer layer with a pair of white sneakers and allowed her beautiful brunette hair to fall out from underneath a light beanie. 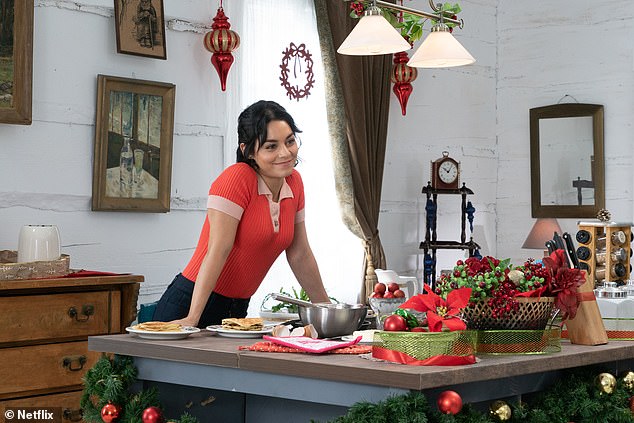 Sticking around: Hudgens starred in both of the previous Princess Switch movies, the first of which was released in 2018 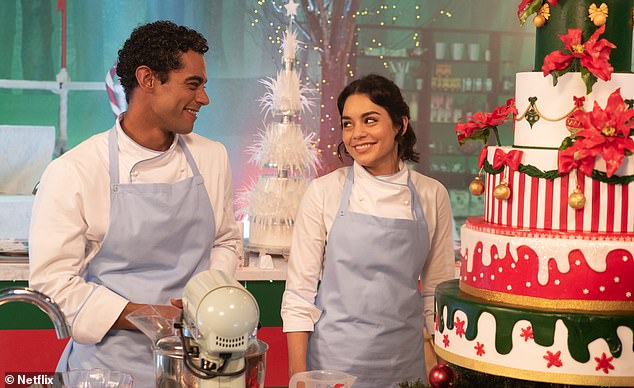 Back for more: A second entry in the film series was released in November of 2020, and that same month, a third film was announced to be in development

Hudgens starred in the first two entries in the Netflix film series, the first of which was released in 2018.

Many critics noticed the similarities that the movie’s story shared with Mark Twain’s novel The Prince And The Pauper, which was published in 1881.

The films follow Stacy De Novo, a baker who trades places with Lady Margaret Delacourt, Duchess of Montenaro, a monarch of the fictional Kingdom of Belgravia. 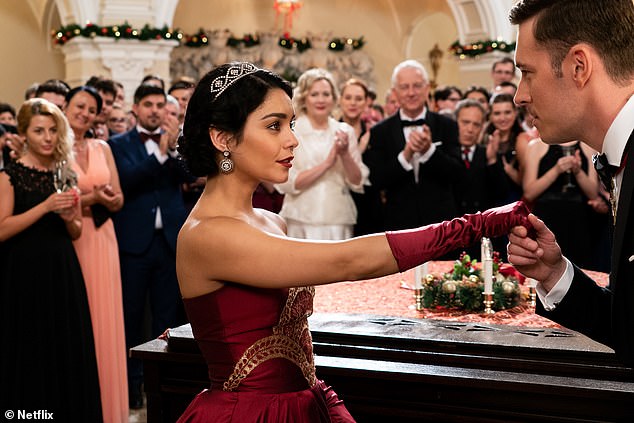 Possible inspiration: Many critics noticed the similarities between the Princess Switch movies and the Mark Twain novel The Prince And The Pauper

Director Michael Rohl, who is best known for his work on the superhero series Smallville, helmed the first two films in the franchise.

Although Hudgens formally thanked the crew of the finished production today, she made a post to her Instagram account on Monday to celebrate being reunited with her dog, Darla.

The actress was seen kissing the side of her pup’s face while holding her up to her chest in the snap.

She also wrote a short message in the post’s caption to express her excitement about being able to spend time with her pet after a period of separation.

Specifically, the Bad Boys For Life actress wrote, ‘REUNITED AND WOOOW IT FEELS SO GOOOOOD.’ 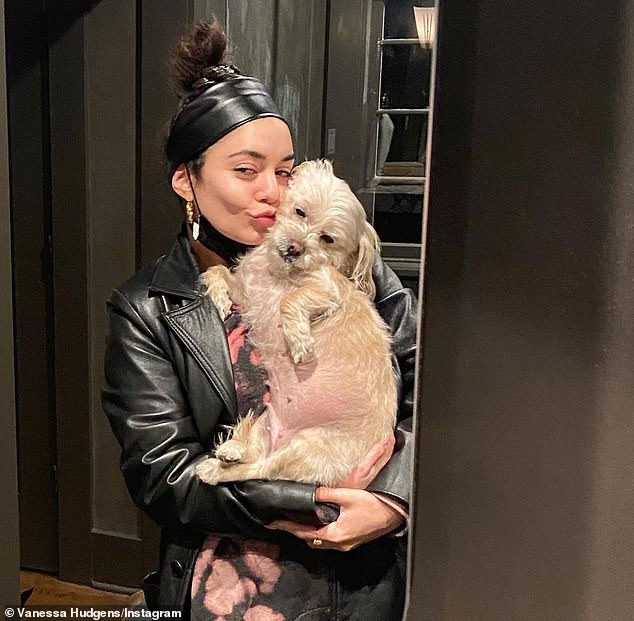 Back together: On Monday, Hudgens posted a photo to her Instagram account to celebrate being reunited with her dog Darla after a period of separation