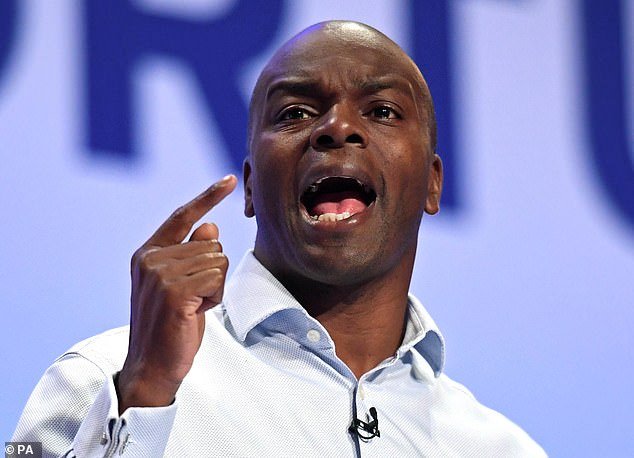 By Vivek Chaudhary For Mailonline


London mayor hopeful Shaun Bailey has vowed to work with the country’s top companies to create apprenticeships that will help them uncover black executives if he wins the election.

Mr Bailey told MailOnline that diverse boardrooms would also help Britain in the post-Brexit era as it becomes more international by negotiating its own trade deals with countries around the world.

The Conservative candidate was speaking after research published earlier this month showed that there was not a single black executive at the very top of the biggest companies on the London Stock Exchange.

For the first time in six years, there are no black CEOs, CFOs or chairs in the FTSE 100 Index, according to a study published by Green Park, an executive recruitment and diversity consultancy agency. 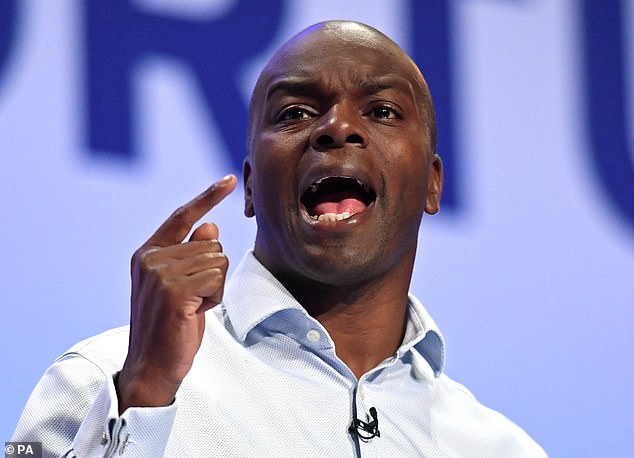 Mr Bailey said: ‘Britain is going to become even more international in how it does business following Brexit and diverse boardrooms will only help this.

‘Senior executives at our top companies need to do more to make this happen and it’s a real pity that the figures for black representation in our boardrooms have gone down.

‘This is not about naming and shaming the big companies but about working with them to identify the people who have got talent and rewarding them.’

The Green Park study also showed that no progress has been made on diversity since the organisation began researching the issue. Only 10 of 297 people in the three top leadership positions do not identify as white, the same proportion as in 2014.

Mr Bailey said that if he takes over as London Mayor following the May 6 election, he will work with the FTSE 100 companies to create apprenticeships for graduates from BAME communities and others from disadvantaged backgrounds.

He said: ‘There are also many white working-class youngsters who would benefit from this. This is about getting companies to identify the right people and working with them to get them into the top positions.

‘Graduate level apprenticeships done in the right way would help people who come from unusual backgrounds and give them opportunities that they may not have had. We are talking about people who are hugely gifted but do not have the networks to break into the top companies.’

Mr Bailey also said that he would co-operate with FTSE companies to establish mentoring schemes and also build relations with schools across the capital, insisting that he would use City Hall as a ‘catalyst’ for this.

He added: ‘There needs to be mentoring for those who are recruited, where they are paired with more senior staff so that they can be supported to succeed in the company and work their way to the top. 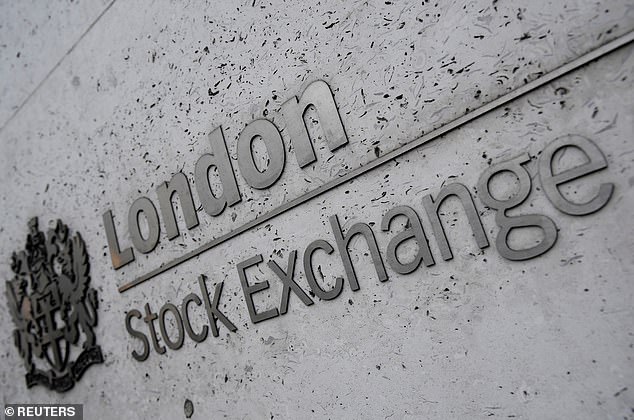 ‘But I would also initiate a schools programme, where FTSE companies can start building networks from the start.

‘Top companies need to start looking in unusual places from where they currently recruit by going into diverse communities and trying to uncover and nurture the huge amount of talent that is already there.’

Mr Bailey insisted that he is against quotas, which he maintained ‘do not work.’

He added: ‘We are not talking about token quotas because that means putting people into positions where they might not have the right skills. They are there for all the wrong reasons.

‘But there is plenty of talent out there in our diverse communities, it just needs to be uncovered and developed. Companies just need to look beyond the normal and find and reward the right people.’