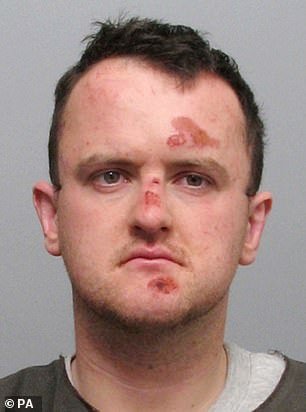 ‘I hope he rots in hell’: Murdered 15-year-old schoolgirl’s father welcomes ‘best news ever’ as man who raped and killed her is found dead in jail

Stephen Beadman, 34, murdered Kayleigh Haywood, 15, in November 2015He was serving a minimum of 35 years for the rape and murder of the teenagerKayleigh’s father, Martin Whitby, welcomed Beadman’s death in prison yesterdayA Prison Service spokesperson confirmed the ombudsman has been informed

The man who raped and killed 15 year-old schoolgirl Kayleigh Haywood has died in prison, it has been confirmed.

Stephen Beadman, 34, from Ibstock, was serving a life term in Wakefield Prison for the killing Kayleigh in November 2015.

His horrific crime took place as the teenager had tried to flee his clutches – and another man who had groomed her over a two-week period online. 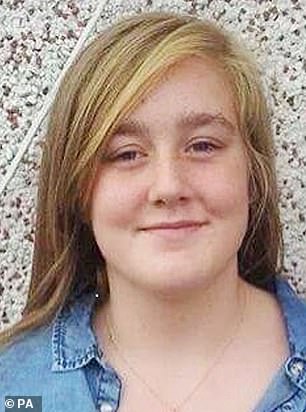 Stephen Beadman, 34, was found dead yesterday in Wakefield Prison. He was serving a minimum 35-year term for the rape and murder of 15-year-old Kayleigh Haywood, right 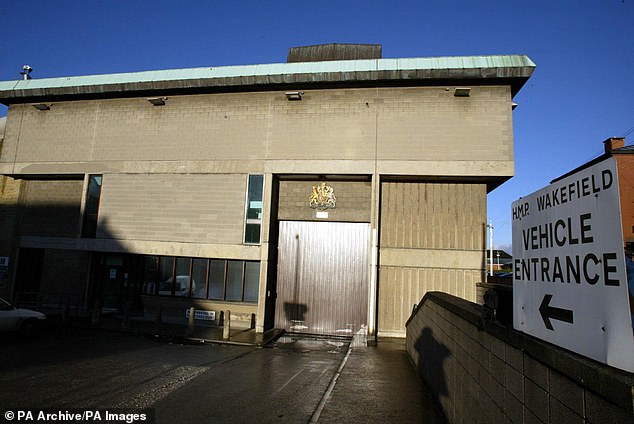 Prison authorities conformed that Beadman, who was an inmate at HMP Wakefield, died yesterday. They refused to release the cause of the killer’s death insisting that was a matter for the coroner. They said the Prisons and Probation Ombudsman has been informed

The Ministry of Justice has issued a statement stating that Beadman died in hospital yesterday.

The cause or circumstances of his death, however, was not revealed.

‘The Prisons and Probation Ombudsman has been informed.’

They added: ‘The Prison Service cannot confirm the cause of death, which is rightly a matter for the coroner.’