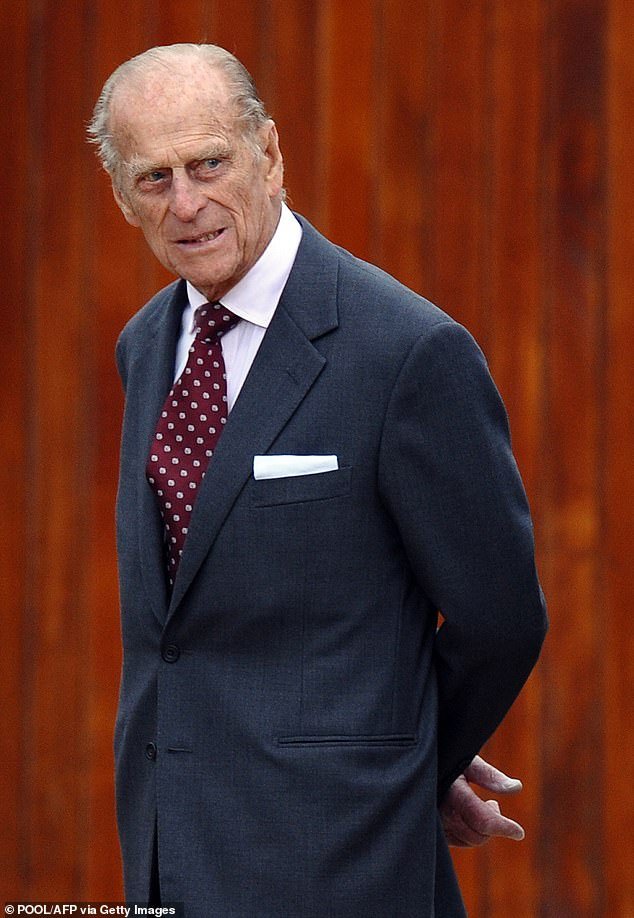 A few days after the death of King George VI in February 1952, Earl Jowitt, the Lord Chancellor under Clement Attlee, addressed the House of Lords in a message of condolence to the new Queen Elizabeth II.

‘It is, I fear, inevitable that the life of the Sovereign must be in some sense a lonely life,’ he said. ‘We must be thankful that she has by her side her Consort, the Duke of Edinburgh, who has so completely identified himself with the people of this country and with their way of life, and who has won for himself such respect and affection from all those many people who have been privileged to meet him.’

Those few words encapsulate the importance of Prince Philip not just to the Queen herself, but to the monarchy as a whole, both as an institution and as a family.

All these years he has been the rock on which the Queen’s astonishing and unprecedented success has been built. She was the ship, he her anchor, not always visible but ever present, protection against the shifting sands of opinion and the jagged rocks of life.

The Duke’s passing represents much more than the end of a single life; it also represents the end of a certain set of values that seem to have less and less place in the modern world

Now that he has gone, he leaves a gaping hole in both her heart and the heart of the nation (which, after all, are the same thing). Bigger and more profound, perhaps, than many of us might have expected.

Because his passing represents much more than the end of a single life; it also represents the end of an era. Of a certain set of values and personal qualities that seem to have less and less place in the modern world but without which, we all instinctively know, life is an infinitely more superficial and barren experience.

Values the Prince embodied. Hard work, dedication, self-sacrifice, duty, of course; but also a kind of joyous, unapologetic masculinity that nowadays would – and routinely is – described by many as toxic.

Much has been written about his dedication to his Queen and country, about his philanthropic endeavours, about his passion for the environment and helping young people. And these are all important parts of his legacy. But the thing that always struck me as so wonderful about Prince Philip was the fact that he was unequivocally and unapologetically a bloke.

It wasn’t only the dashing good looks, or general inability to suffer fools, or his tendency to put his foot in it, or his fondness for dangerous and eccentric sports. It was the fact that despite clearly being someone who felt things keenly and whose emotions ran deep, he knew how to marshal his feelings and not let them cloud his judgment.

Instead of running away from responsibility – as one in his position might so easily have done – he ran towards it. He never took the quick or easy option but always stayed the course, however bumpy the ride.

Not for Philip the airs and graces, the expectations and baubles that have appealed so much to other Royal consorts. He lived simply and practically, never happier than when barbecuing sausages in the rain on a hillside in Scotland, or doing something complicated with a spanner. In other words, he knew what it meant to be a man. A real, grown-up man. And that, I’m afraid, makes him a rare gem in this day and age. 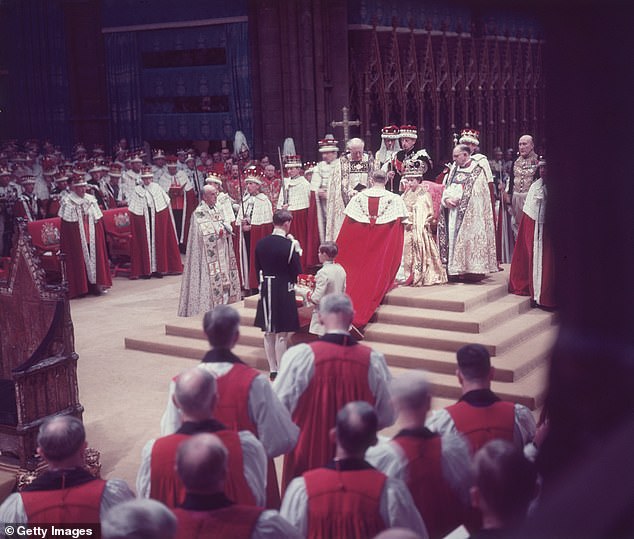 He was exactly the sort of man a girl needed if she was to make a decent fist of being Queen, someone who would be able to kneel at her feet as his Queen but remain at home her husband and equal

It is also what made him such a vital source of support for the Queen. Her Majesty has rarely made an unwise decision in her life; but her choice of husband was positively inspired.

If you think about it, it makes perfect sense. She knew the damage weak, selfish men can do. She became Queen at the tender age of 25 because of the general spinelessness of her uncle, Edward VIII. Someone who turned his back on duty and family to make a life for himself and his American divorcee wife, and in so doing burdened his brother, the Queen’s father, with a set of responsibilities that, while he ultimately embraced them, nevertheless sent him to an early grave.