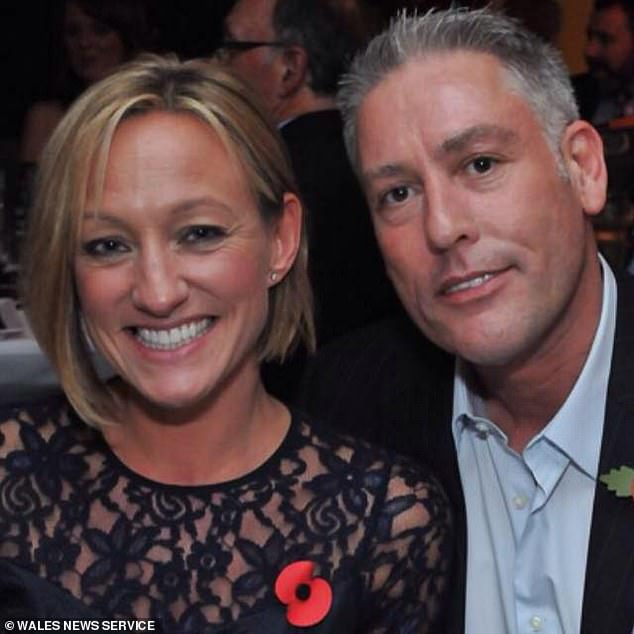 The ex-husband of an ITV weather presenter has been jailed after a nine-year campaign of controlling behaviour, harassment and stalking against her during their marriage.

Jonathan Wignall, 54, set alerts for Ruth Dodsworth’s television appearances, used her fingerprint to access her phone while she was asleep, and fitted a tracking device to her car.

On Wednesday a court heard Wignall was an ‘unrepentant, possessive bully’ with a ‘fragile ego’ who repeatedly accused Ms Dodsworth, 45, of being unfaithful during their relationship.

He refused to allow her to travel to filming locations without him, would turn up at ITV Wales’ Cardiff studio unannounced, and force her to spend her lunch hour with him in its car park.

Cardiff Crown Court heard the couple met in 2001, a year after Ms Dodsworth started her weather job, and were married in 2002.

But Wignall’s controlling behaviour began around 2010 when the couple moved from Swansea to Cowbridge and she became their main breadwinner when his nightclub business started to fail.

Prosecutor Claire Pickthall said: ‘The shift in the dynamic of the home was not an easy one for the defendant to take.

‘His alcohol intake increased as did his controlling and coercive behaviour towards Ms Dodsworth.’

On one occasion in October 2016 family members witnessed Wignall pushing his wife over causing her to fracture a rib, and on another occasion saw him pushing her and grabbing her by the neck. 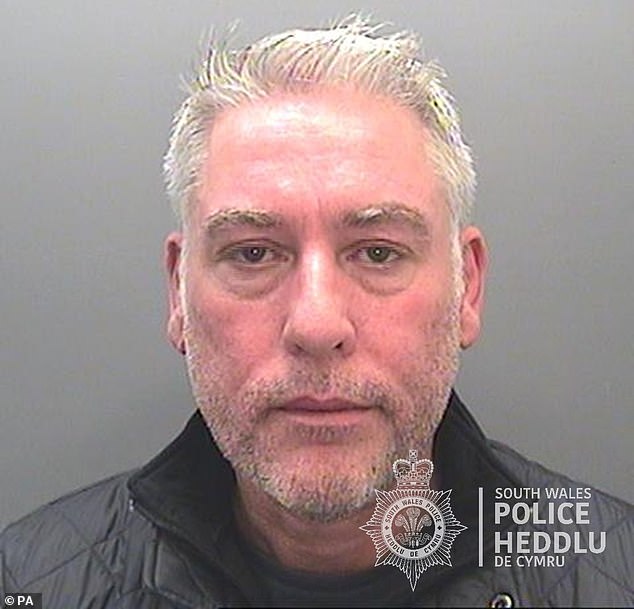 Wignall was sentenced to a total of three years in custody, of which he will serve half before being released on licence, he was given a restraining order against contacting Ms Dodsworth

Wignall was said to have called his wife ‘incessantly’ when she was working away, and that while home he would open her mail and stand outside the door while she used the bathroom.

He would also accompany her to doctors’ appointments and quizzed contacts on her phone about the nature of their relationship.

Ms Pickthall said: ‘On one occasion she woke during the night to find him pressing her fingertip against her phone to access the fingerprint ID feature, and ultimately her phone, while she was sleeping.’

When Ms Dodsworth eventually decided not to return home after a work shift on October 17 2019, Wignall called her 155 times and even threatened to commit suicide to get her to return.