The U.S. government is increasing its allocations of the Pfizer-BioNTech and Moderna coronavirus vaccine after federal agencies recommended a pause of the Johnson & Johnson vaccine.

Across the country next week, there will be a seven percent increase in the number of doses shipped, according to new data published on Tuesday.

Similarly, the government will be shipping 7.4 million initial and final doses of Moderna’s jab, up from 6.9 million the previous week.

What’s more, Pfizer CE0 Albert Bourla tweeted on Tuesday that Pfizer boosted production of its vaccine and ‘can deliver 10 percent more doses to the US by the end of May than previously agreed.’

Currently, the U.S. is averaging 3.3 million shots in arms per day, an increase from the three million reported just five days ago.

However, during a press conference on Wednesday Jeff Zients, the White House COVID-19 Response Coordinator, noted that there will be an impact on daily averages ‘in the very short term…as sites and appointments transition from Johnson & Johnson to Moderna and Pfizer vaccines.’

PFIZER: More than 10 million first and second doses of the Pfizer vaccine will be shipped next week (far right), an increase from 9.4 million during the week of April 12 (second from right)

MODERNA: 7.4 million initial and final doses of Moderna’s vaccine will be sent to states and jurisdictions the week of April 19 (far right), up from 6.9 million (second from right)

An average of 3.3. million people are being vaccinated every day, but White House COVID-19 Response Coordinator Jeff Zeints said during a press briefing on Wednesday that there will be an impact on daily vaccination averages as sites and appointments transition from J&J vaccines to Moderna and Pfizer vaccines

Allocations of the J&J vaccine have not been published for next week, by the Centers for Disease Control and Prevention (CDC) revealed yesterday that neither unfilled orders will be filled nor new orders be accepted.

On Tuesday, the CDC and U.S. Food and Drug Administration (FDA) recommended that clinicians pause use of the J&J vaccine after six reported cases of rare, but serious, blood clots out of 7.2 million vaccinations.

One of the women died and another is in critical condition in the hospital in Nebraska. The CDC is also now investigating the death of a woman in Virginia who also recently had the vaccine.

Officials have not revealed if the women had underlying conditions that may have caused them to be more likely to get blood clots, nor did they say how long the pause would last. 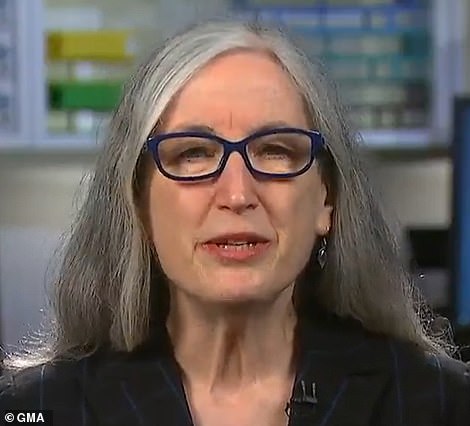 She revealed one of the main reasons the agencies stopped the rollout is to give officials time to talk to doctors about how to treat the condition.

‘A key component of why we are on this pause is so that we can educate the clinicians about how to diagnose and treat this condition because the usual treatment could actually make things worse,’ she said.

Host George Stephanopoulos asked: ‘Just to be clear, there’s no evidence – you haven’t established – that there’s a link between the vaccine and these blood clotting events, have you?’

CDC Principal Deputy Director Dr. Anne Schuchat discusses future of Johnson & Johnson vaccine after pause due to blood clot concerns: “We want to get to the bottom of it and make sure we can protect people. The pandemic is serious.” https://t.co/TCWRhhroSM pic.twitter.com/5FB9e7WJcV 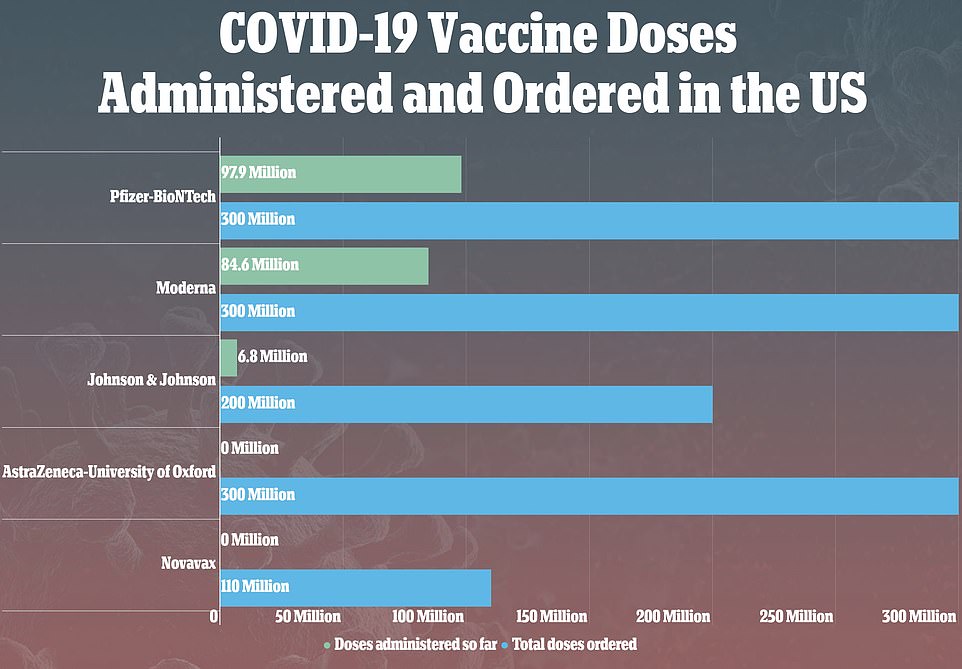 J&J’s vaccine accounts for around ten percent of the vaccines given out on a daily basis in the US – some 300,000 people every day. Of the 75 million people who are fully vaccinated in the country, 7.1 million had the J&J shot. 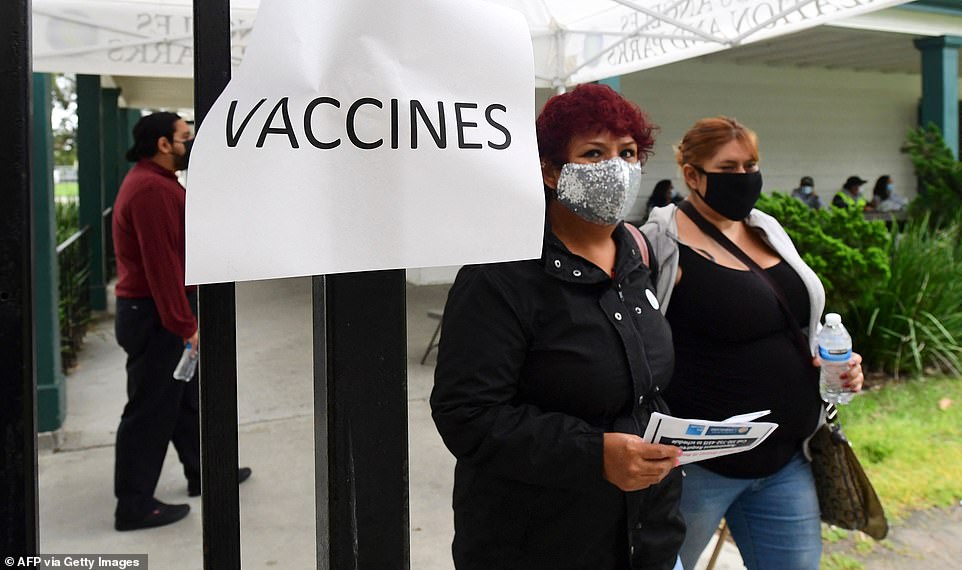 People arrive at a mobile Covid-19 vaccine site in Wilmington district of Los Angeles, California on April 13, 2021, where the Johnson & Johnson Covid-19 vaccine was due to be administered but changed to the Pfizer vaccine following a recommendation from federal health officials. They were given Pfizer or Moderna instead