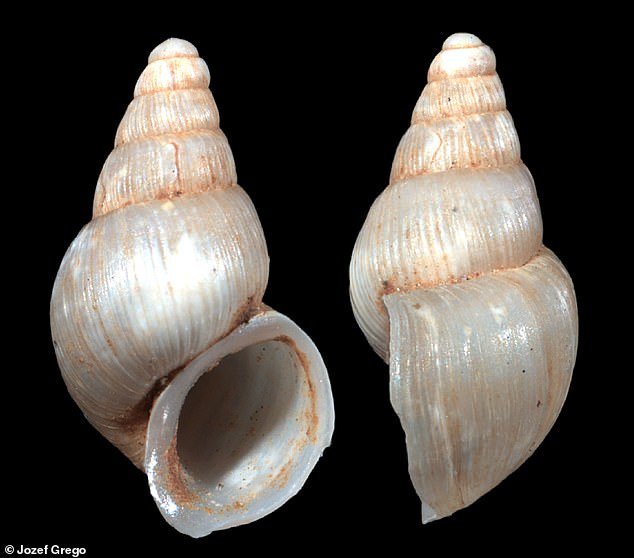 Researchers found the new species in a spring in the Montenegrin Dinaric AlpsT. djokovici has a 1.8-mm-tall white spiral shell in the shape of an elongated coneIt is adapted to live in underground streams and is classified as being vulnerable The snail was named for the energy the researchers said they needed to find it

A newly discovered species of freshwater snail has been named after Serbian tennis ace Novak Djokovic ‘to acknowledge his inspiring enthusiasm and energy’.

Researchers from Montenegro found ‘Travunijana djokovici’ in a ‘karstic’ spring in the Dinaric Alps near the capital city of Podgorica during a field expedition back in 2019.

Karst is the name given to the landscape created by the dissolution of soluble rocks like limestone, complete with sinkholes, caves and underground steams.

Snails are notoriously slow and the naming is intended to reflect not T. djokovici’s pep but that of the team — who traversed challenging landscapes to discover it. 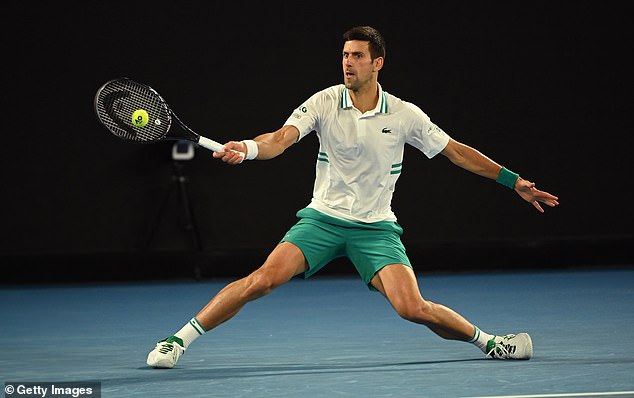 T. djokovici was found and named by biospeleologist Jozef Grego and zoologist Vladimir Pesic of the University of Montenegro.

‘Some of the world’s rarest animals inhabit the unique underground habitats of the Dinaric karst,’ the duo explained.

‘To reach inaccessible cave and spring habitats and for the restless work during processing of the collected material, you need Novak’s energy and enthusiasm.’

Adapted to living in underground streams, T. djokovici has a 1.8 millimetre-tall milky-white spiral shell shaped into an elongated cone.

It belongs to the family of small freshwater and brackish water snails known as the Hydrobiidae, or ‘mud snails’.