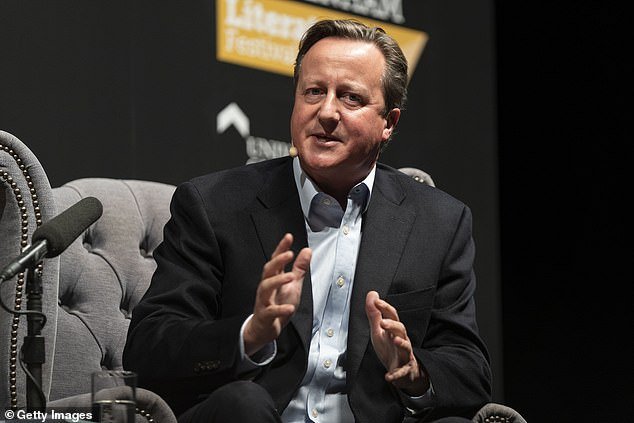 David Cameron is facing yet more scrutiny over his role at a software firm based in ‘offshore tax haven’, Bermuda.

The former Prime Minister has been accused of ‘deep hypocrisy’ by critics for chairing the advisory board at a firm called Afiniti.

The software business, which provides technology for call centres in Pakistan, boasts names on its payroll including Princess Beatrice and Prince Harry‘s old friend Tom Inskip.

The company is based in Bermuda – which was dubbed the ‘world’s worst corporate tax haven’ in 2016 by Oxfam.

In 2013, then-Premier Cameron announced a global crackdown on tax avoidance. 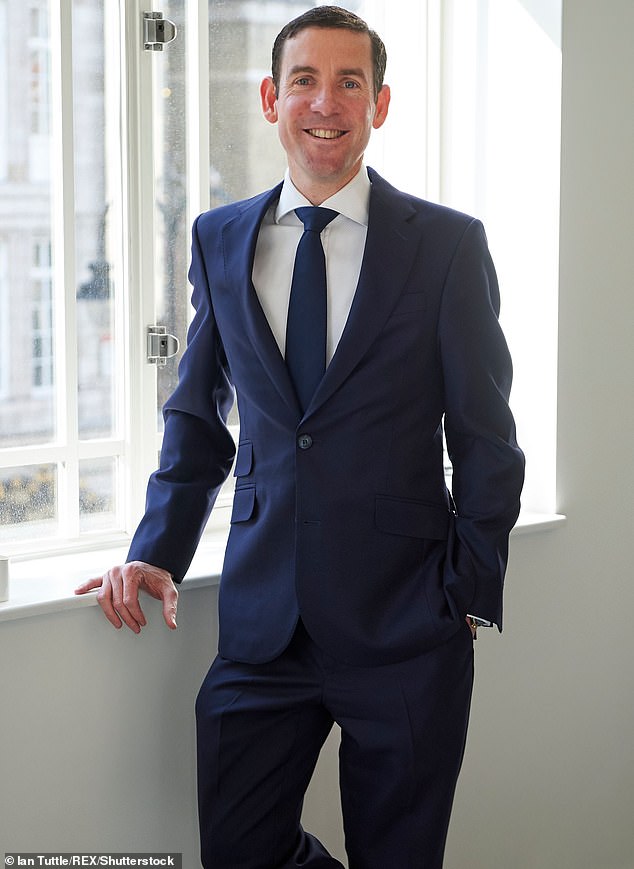 The controversy over the relationship between Government and the private sector follows disclosures that Mr Cameron personally lobbied Chancellor Rishi Sunak on Greensill’s behalf and was able to arrange for its founder, Lex Greensill (pictured), to have a ‘private drink’ with Health Secretary Matt Hancock

Afiniti, run by former Morgan Stanley banker Zia Chrishti, has a payroll resembling a Who’s Who of the top echelon of British society.

WHAT ARE OFFSHORE ACCOUNTS AND HOW ARE THEY USED?

WHAT ARE OFFSHORE OR SHELL ACCOUNTS?

Offshore bank accounts and other financial dealings in another country can be used to evade regulatory oversight or tax obligations.

Often, companies or individuals use shell companies, initially incorporated without significant assets or operations, to disguise ownership or other information about the funds involved.

WHERE ARE MOST OFFSHORE ACCOUNTS?

Panama, the Cayman Islands and Bermuda are among more than a dozen small, low-tax locations that specialize in handling business services and investments of non-resident companies.

Companies or trusts can be set up in offshore locations for legitimate uses such as business finance, mergers and acquisitions and estate or tax planning, according to the global money laundering watchdog, the Financial Action Task Force.

Shell companies and other entities can be misused by terrorists and others involved in international and financial crimes to conceal sources of funds and ownership.

EFFORTS TO CRACK DOWN ON FINANCIAL HAVENS:

Financial and legal professionals get training on how to spot potential violations, since in some cases lawyers and bankers are unaware they are handling illicit transactions.

The EU has stepped up efforts to crack down on tax avoidance by multinational corporations.

Princess Beatrice is vice president for partnerships and strategy at Afiniti.

In 2013, Mr Cameron announced plans to secure a major agreement with tax havens suspected of allowing the mega-rich to hide their wealth from the UK taxman, ahead of the 68 summit.

Mr Cameron used a meeting with 10 British overseas territories and crown dependencies as proof he was cracking down on the ‘scourge of tax evasion’ which costs Britain billions.