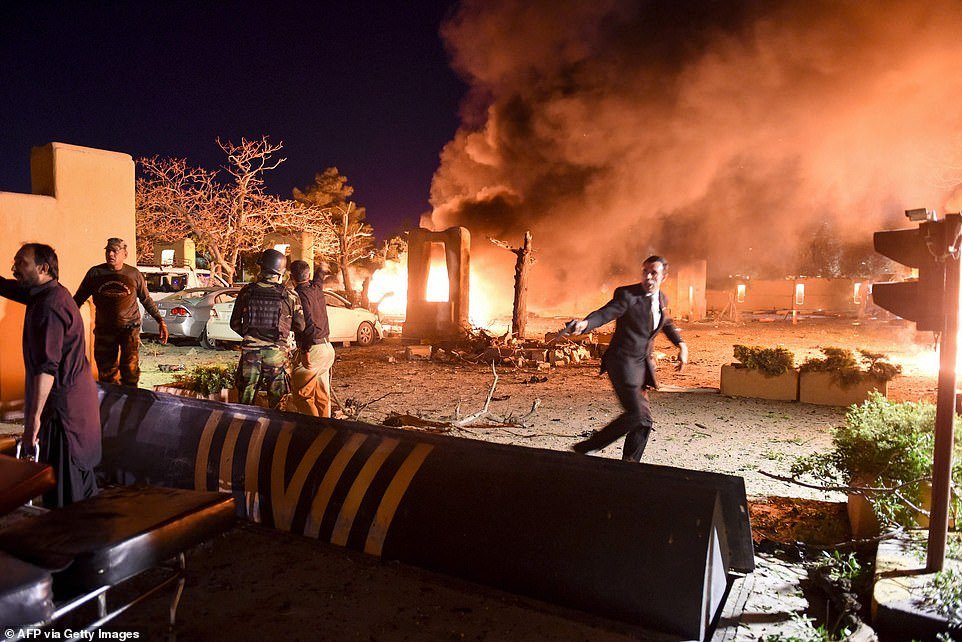 China‘s ambassador to Pakistan was staying at the hotel, but was not there when the bomb exploded, said Pakistan’s interior Minister, Sheikh Rashid Ahmad. 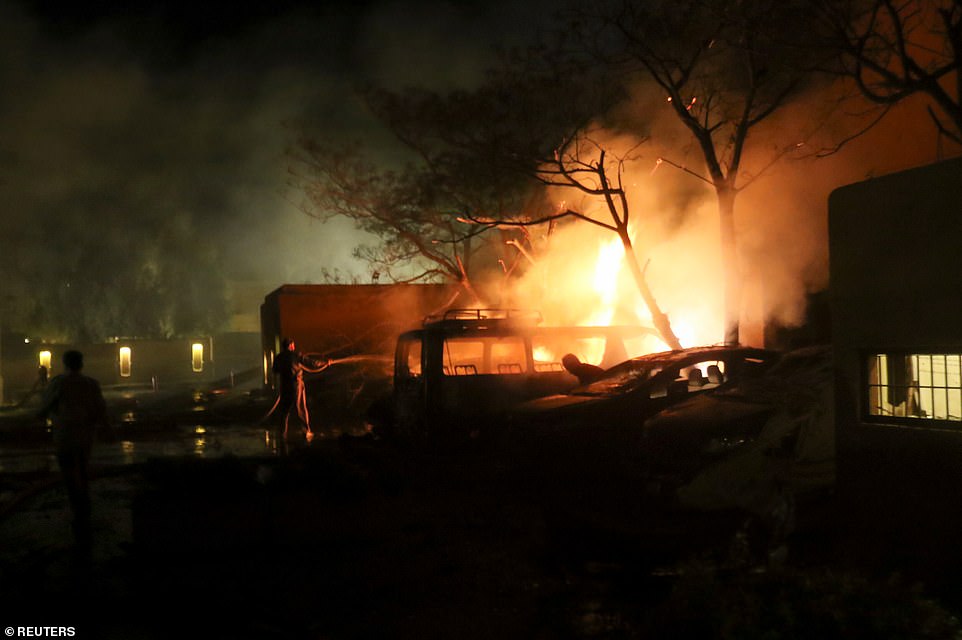 The blast hit the car park of the Serena Hotel in the city of Quetta. The Chinese ambassador was staying in the hotel at the time of the blast 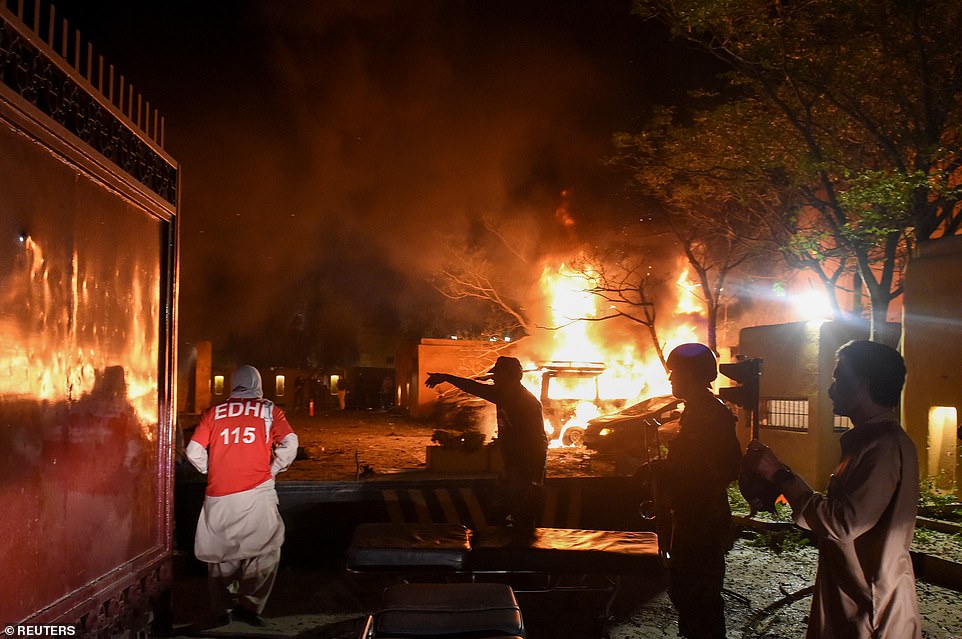 Chinese Ambassador Nong Rong had earlier in the day met provincial Chief Minister Jam Kamal in the city. The ambassador was not injured in the blast 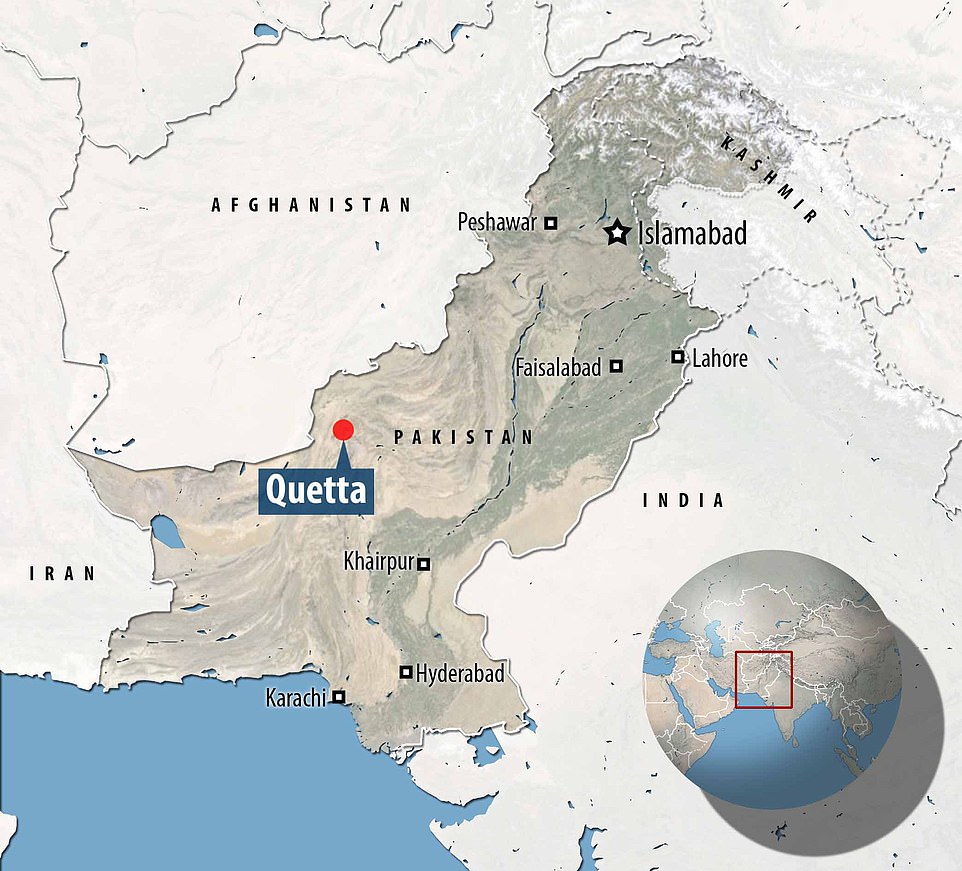 ‘An explosion has rocked the parking area of the Serena Hotel,’ police official Nasir Malik told Reuters, saying 11 people had been wounded. An official at a local civil hospital, Waseem Baig, said four people had died, and ‘several others are in critical condition.’

‘A car that was full of explosives exploded in the hotel,’ Ahmad told local ARY News TV.

The Pakistan Taliban claimed responsibility for the bombing.