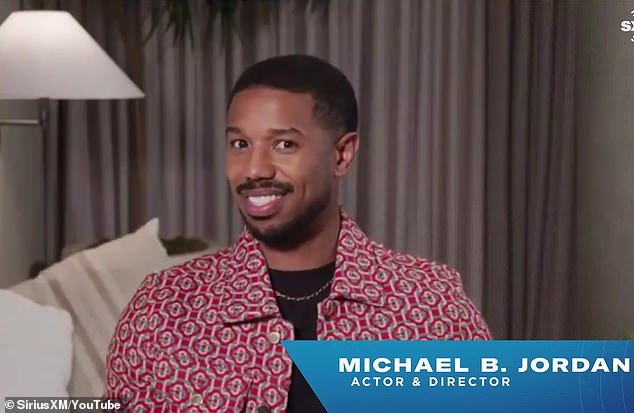 Michael B. Jordan recently addressed the possibility that he would slip back into the villainous role of Erik Killmonger for Black Panther 2.

Although Killmonger died at the end of Marvel’s 2018 hit Black Panther, it wouldn’t be unusual for a comic-book character, like Jordan’s, to be brought back to life.

A Black Panther sequel has already been confirmed, but in the wake of the tragic death of star Chadwick Boseman last year, it remains a mystery as to how the storyline, and his heroic character King T’Challa, will move forward.

Michael B. Jordan revealed it’s unlikely he will reprise his role as Erik Killmonger in Black Panther 2, but that there is still a chase he could return

Marvel has previously confirmed it will not recast Boseman’s role as T’Challa, and has dismissed the possibility of using a digital double.

During an appearance on Jess Cagle’s Sirius XM radio show, Jordan was asked how likely it would be for fans to see him to play Killmonger again on a scale of one to 10, with 10 being very likely, and one not at all.

‘I’m gonna go with a solid two,’ Jordan, 34, said as he flashed a laughing grin. 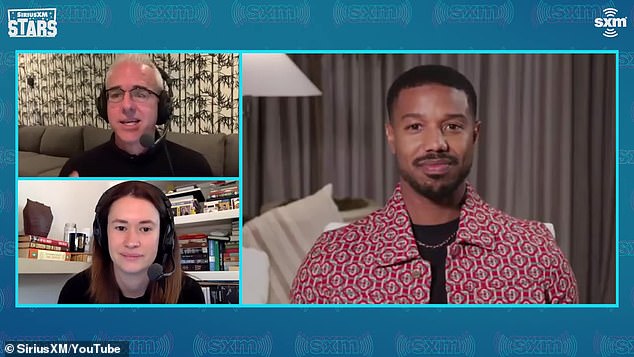 Rating the return: ‘I’m gonna go with a solid two,’ Jordan said when asked to rate the chance he would play Killmonger again on a scale of one to 10, with 10 being very likely, and one not at all