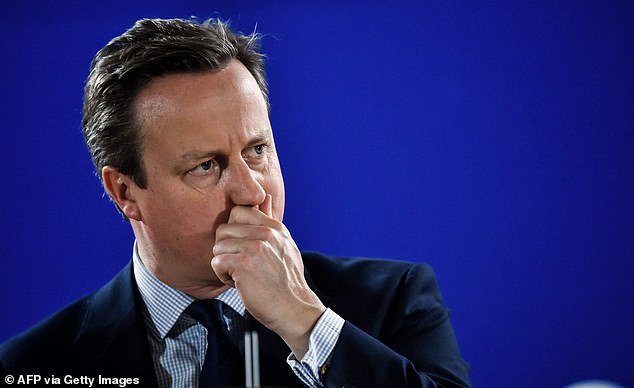 David Cameron will be grilled by MPs next week over his lobbying of ministers on behalf of Greensill Capital.

Lex Greensill, the finance firm’s boss, will appear before the Treasury committee on Tuesday followed by the former prime minister on Thursday.

Prior to this, MPs will publish written submissions about the row from the pair, Chancellor Rishi Sunak and Bank of England governor Andrew Bailey.