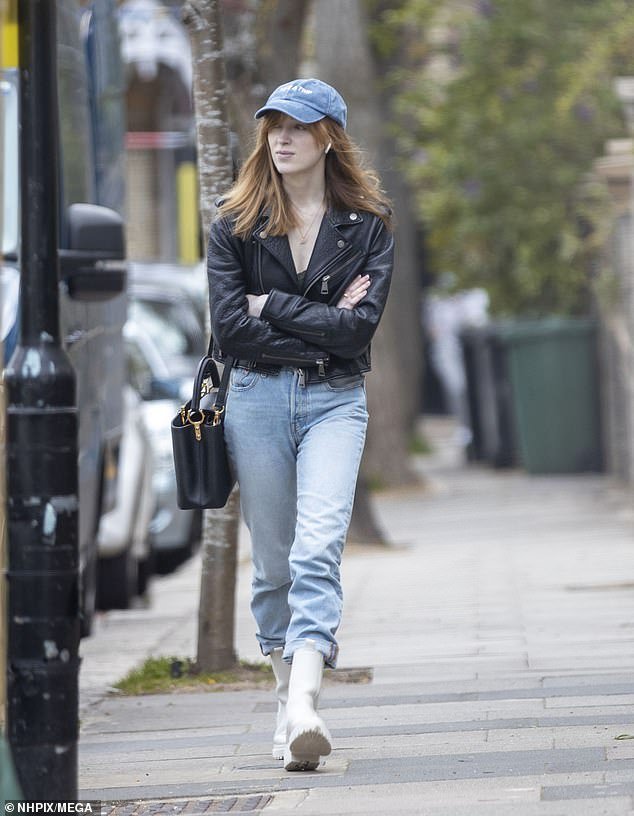 By Connie Rusk For Mailonline

She is dating comedian Pete Davidson, with the couple being seen for the first time in Stoke-on-Trent late last month.

But Phoebe Dynevor headed out without her beau as she spent time with her mum Sally in London on Monday.

The Bridgerton actress, 26, cut a casual figure as she stepped out in a leather jacket and hid her red locks under a denim baseball cap.

Girls’ time: Phoebe Dynevor headed out without her beau Pete Davidson as she spent time with her mum Sally in London on Monday

She toted a navy handbag and kept her headphones in while Sally, 57, chatted away on the phone.

The Coronation Street actress opted for denim dungarees and a charcoal grey jacket for the outing. 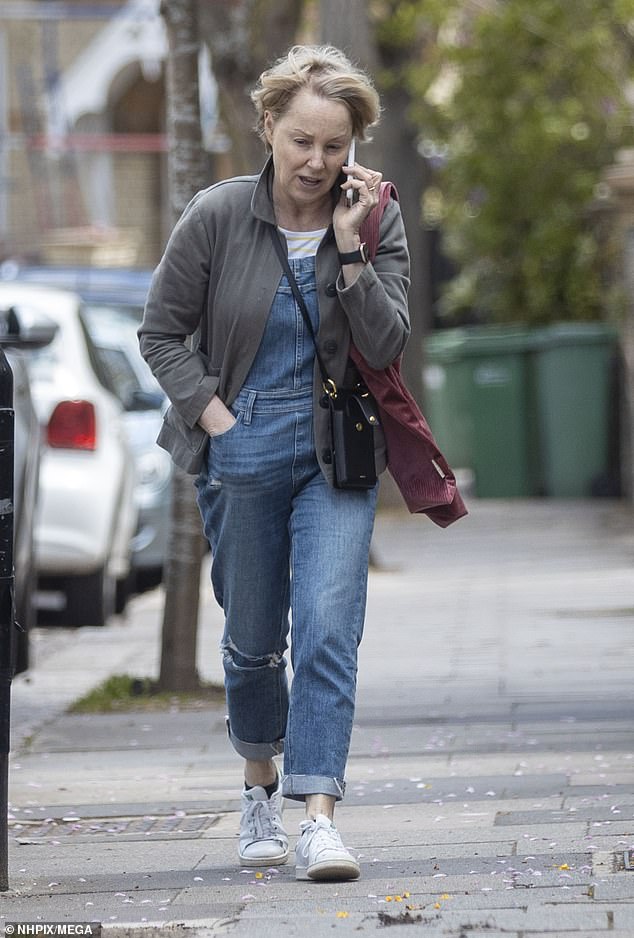 Discussion: Sally, 57, who opted for denim dungarees and a charcoal grey jacket for the outing, chatted away on the phone

Phoebe is in the UK to film The Colour Room in which she plays iconic ceramicist Clarice Cliff. The outing comes as filming on Bridgerton’s second series has begun.

The first season focused on the romance between Daphne Bridgerton, played by Phoebe, and Simon, Duke of Hastings, the role which Rege-Jean Page bade farewell to last month – to the dismay of his many fans.