A problem shared…GP and mother-of-four Clare Bailey gives her indispensable advice: How do I stop being such a grumpy man?

By Clare Bailey For The Daily Mail


Q At 63, just a year younger than my dad when he passed away, I am becoming preoccupied about living longer. I have a lovely family and a healthy lifestyle, but I worry about things and expect the worst.

My daughter thinks I’m too pessimistic and in danger of becoming a grumpy old man. I’ve read optimists live longer. Can I change my outlook?

A On reaching a certain age, many of us start wondering how to maximise our chances of a long and contented life. I’m an optimist and believe that, on the whole, things will turn out well. So, I was pleased to come across research showing that people with a positive approach to growing older tend to live longer, healthier lives.

We know this from studies following large groups of people over several decades. One study began in 1975 in Oxford Ohio, and involved more than 1,000 local people, all aged around 50, who underwent medical tests and questionnaires, including their attitude towards growing old. They were then followed for several decades.

An anonymous man, who lives in the UK, says he’s in danger of becoming a grumpy old man. He asked GP Clare Bailey for advice on how to change his outlook (file image)

Remarkably, it turned out that their attitude to growing older was one of the best predictors of future health. The most optimistic in their 50s had lived, on average, around 7½ years longer than the pessimists.

There were similar findings from another extraordinary study looking at the diaries of a unique group — nuns in Kentucky, who had lived in a closed community for most of their lives from the 1930s.

Having lived in the same environment, eating the same foods and with similar life experiences, the only real difference was their attitude to life as expressed in their diaries.

These were scored depending how much optimism (having a positive view of the future) they expressed, or for pessimism (focusing on risk and failure).

When researchers traced the nuns 70 years later, they discovered that those who had expressed the most positive emotions about life had lived up to ten years longer than those who expressed the least. 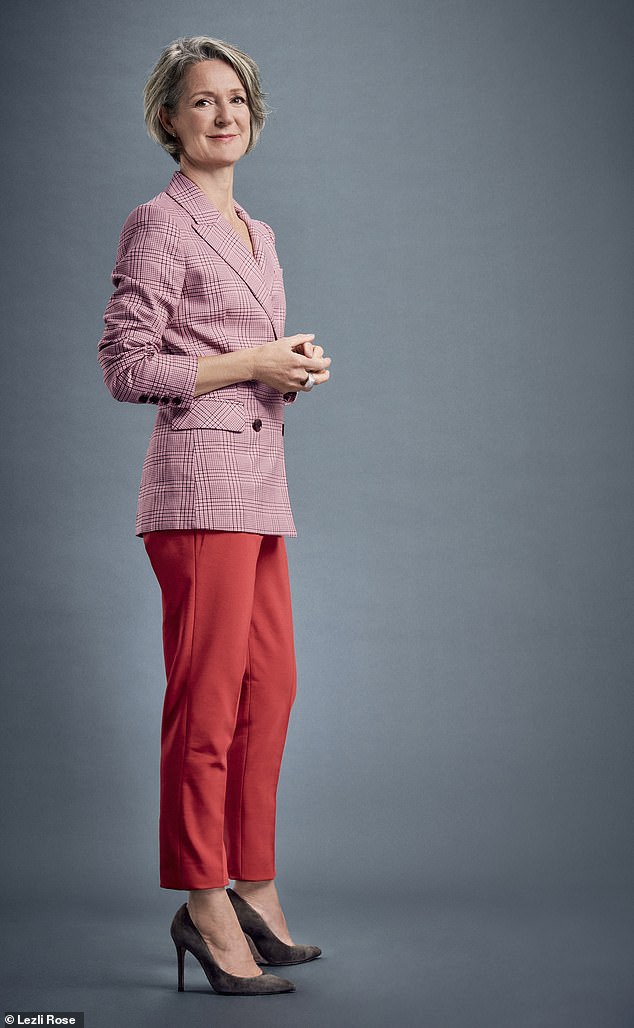 Why might that be? Stress has a major impact on physical and mental health, and people who are optimistic tend to experience less stress. But another recent study indicates there may be more to it than that, suggesting an important predictor of how well we age is how you see your future self.

If you agree with statements like ‘old people all suffer from memory problems’ or ‘old people can’t have fun’, your future is more likely to be grim.

This is because it changes your behaviour — if you think you are inevitably going to become frail and unhappy, you are less likely to do things like take up zumba or go for a walk with a friend, which could reduce the likelihood of that feared outcome.

Taking steps towards a more can-do approach can help launch that optimist in you.

And you might be lucky and find yourself basking in the glow of a positive mindset, with extra years thrown in.

Having seen elderly people in parks in the Far East doing Tai Chi — elegant controlled stretches and twisting movements — I have often thought that I’d do that one day.

Indeed, my wonderful 90-year-old mother-in-law, who lived for years in Hong Kong, does a gentle version.

So I was pleased to read that it has been shown to improve balance and build muscle strength.