By Faaez Samadi For Mailonline


Manchester United boss Ole Gunnar Solskjaer has claimed that Marcus Rashford will ‘be ready’ should Gareth Southgate call on him in England’s Euro 2020 final against Italy.

Rashford has rarely been seen in the tournament, only being used as a substitute and playing just 83 minutes in four matches.

The Red Devils forward has lost his starting place to the likes of Phil Foden, Bukayo Saka and Jadon Sancho throughout the knock-out stages. 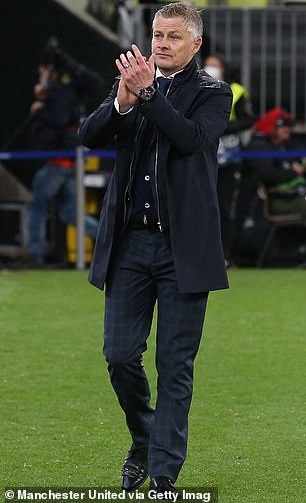 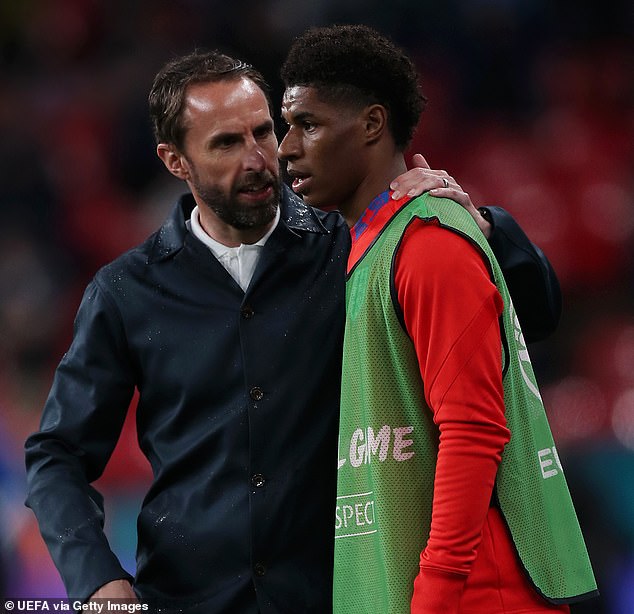 Rashford (left) has made four appearances so far at Euro 2020, each one as a substitute

But Solskjaer has backed the 23-year-old to come good if Southgate turns to him against Italy in England’s first major final for 55 years.

‘Marcus, of course, has had to be patient because there are other good players around. He’s just got to be ready,’ Solskjaer told the Manchester United website. 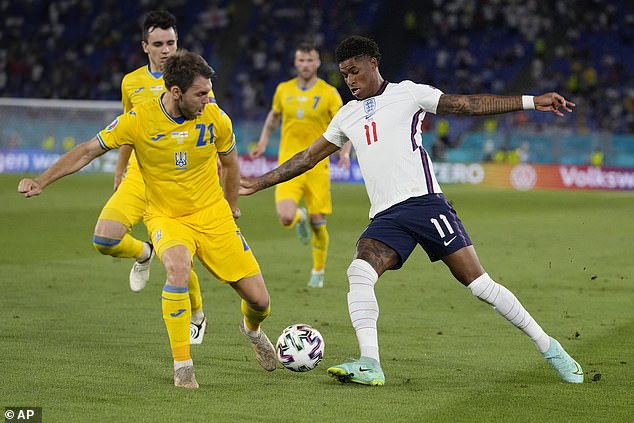 Solskjaer also heaped praise on his other United charges Harry Maguire and Luke Shaw, who have been pivotal first-team players for England.

When asked about the impact of United players in England’s Euro 2020 run, the Norwegian said: ‘Ah, it’s tremendous.

‘They’ve been so solid, the team, and I think Luke and Harry are definitely helping out in that respect. They don’t seem to concede chances and have been very robust. 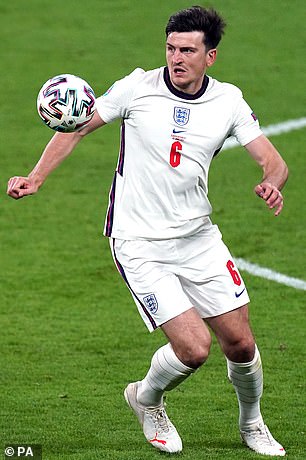 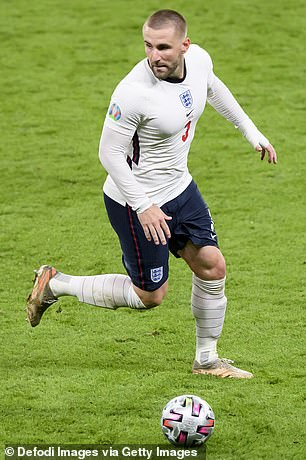 ‘I’m very happy Harry is fit and playing while Luke just keeps on going. Over the last couple of seasons, he has just improved more and more.’

Solskjaer added that he has been in regular contact with his players during the tournament, and offered advice as to how England should handle such a momentous occasion.

‘Enjoy it, of course, be focused,’ he said. ‘Of course, we’ve kept in touch about enjoying the victory and then then next morning, get on with the next one. Nothing becomes history as quickly as a football game.

‘It’s history and you have to just look forwards to the next (one) and be ready. Luke and Harry, it’s just recovery, Marcus it’s train well, show a good attitude and show Gareth that you are ready.’