She may hail from Colorado.

But The Hills star Heidi Montag proved she has become every inch the California girl while out with her son Gunner, three, this Tuesday.

The 34-year-old was Los Angeles chic as she stepped out with her little pride and joy to ward off the summer heat with some ice cream.

Fun in the sun: The Hills star Heidi Montag proved she has become every inch the California girl while out with her son Gunner, three, this Tuesday

For her latest outing Heidi slipped into a multicolored pastel sundress and added a kooky touch with mismatched sneakers.

Letting her signature blonde hair down, the reality TV sensation shielded her eyes from the rays with a large pair of sunglasses.

She made sure to keep her toddler close as she stepped out onto the sidewalk, holding hands with him while leaving the ice cream shop.

Heidi, who once had 10 cosmetic procedures in a single day when she was 23, has been married to her Hills co-star Spencer Pratt since 2008. 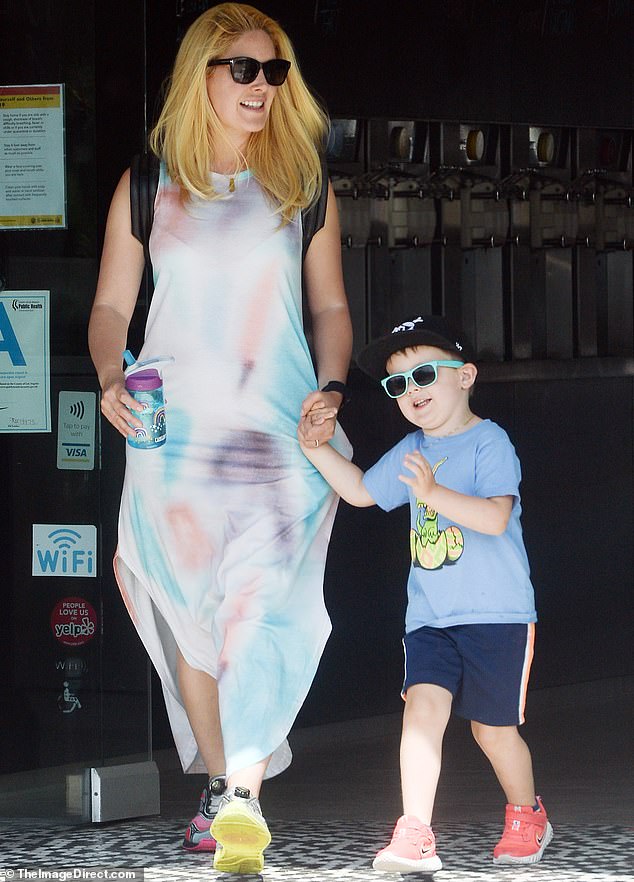 Los Angeles chic: For her latest outing Heidi slipped into a multicolored pastel sundress and added a kooky touch with mismatched sneakers

They welcomed Gunner into the world in 2017 and Spencer released some of his delivery room footage exclusively to DailyMailTV.

The Hills got a revival got New Beginnings that began in 2019 – but Spencer announced this week that it will not return for a third season.

During a new interview on the Unpopular podcast he said that the reboot of The Hills was ‘not getting renewed; it’s not even a maybe.’

He theorized that if there is another iteration of The Hills ‘it would be like Gossip Girl with a new cast of kids. That’s the only chance.’ 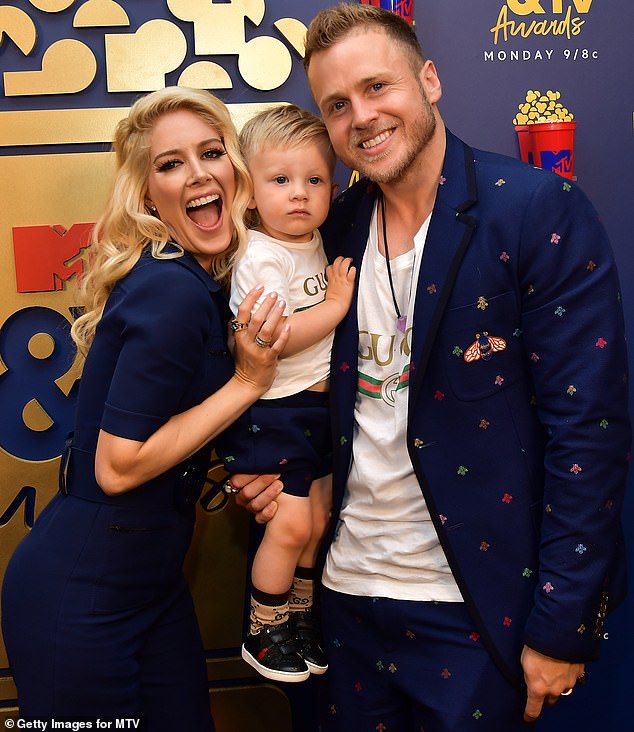 Family matters: Heidi married Spencer Pratt in 2008 and they welcomed their son Gunner in 2017; the trio are pictured at the MTV Movie And TV Awards in 2019

However Spencer added that he is developing a spin-off with Heidi about their Pretty Daddy Crystals brand and the young influencers who work for it.

‘I’m the most boring person in my life; Heidi’s the second. She’s more entertaining than me, but the people around us, in real life, want to be stars,’ he said.

Calling the influencers ‘young’ and cool’ he plugged: ‘Our employees are all stars. The Pratt Daddy universe is mind-bogglingly entertaining.’ 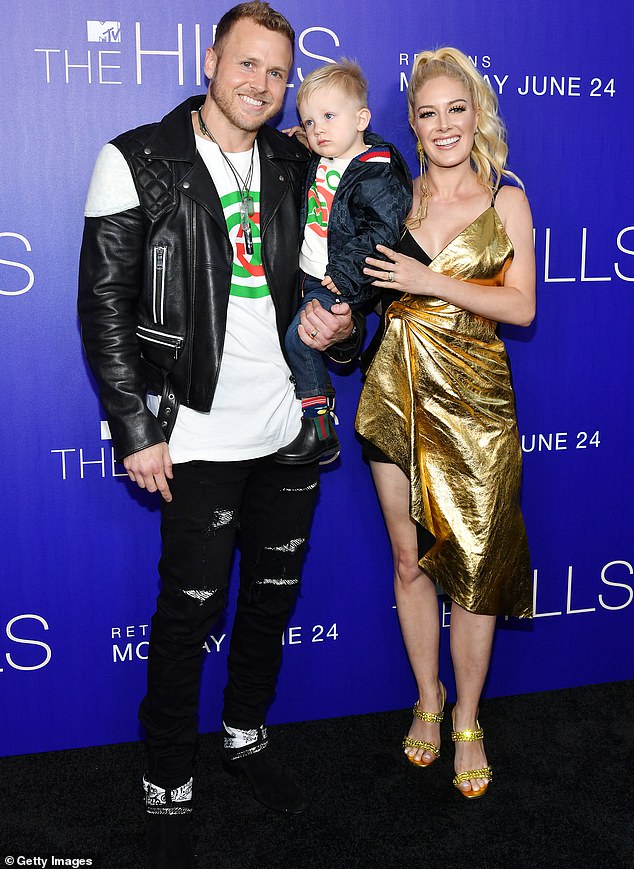 End of the road: Spencer recently said The Hills: New Beginnings is not getting renewed; he, Heid and Gunner are pictured at its premiere in 2019