Decided to walk home? Police clearing debris on M6 forced to close motorway for longer than planned after woman goes walkabout on the hard shoulder

By Bhvishya Patel For Mailonline

Police were forced to close a motorway for longer than they had planned after a woman decided to ‘go for a wander’ along the hard shoulder.

The Central Motorway Police Group (CMPG) had been clearing debris along the M6 carriageway near the Spaghetti Junction in Birmingham when the mystery woman decided to take a walk along the route while traffic was being held on July 20.

Officers later revealed the closure went on for longer than planned due to the incident.

They have now released images of the female pedestrian in an effort to find her.

In an statement the CMPG said: ‘For those stopped M6 J6-7, this was because we had to remove some debris that had fallen from a vehicle causing a risk to everyone.

‘However, thank this person for causing a longer delay by wandering off and stopping us safely reopening.’

In 2016, emergency services rushed to the M27 after a pedestrian was seen walking along the hard shoulder between junctions 8 and 9 towards Whiteley.

The man, who had been walking with the flow of traffic, was arrested at the scene. 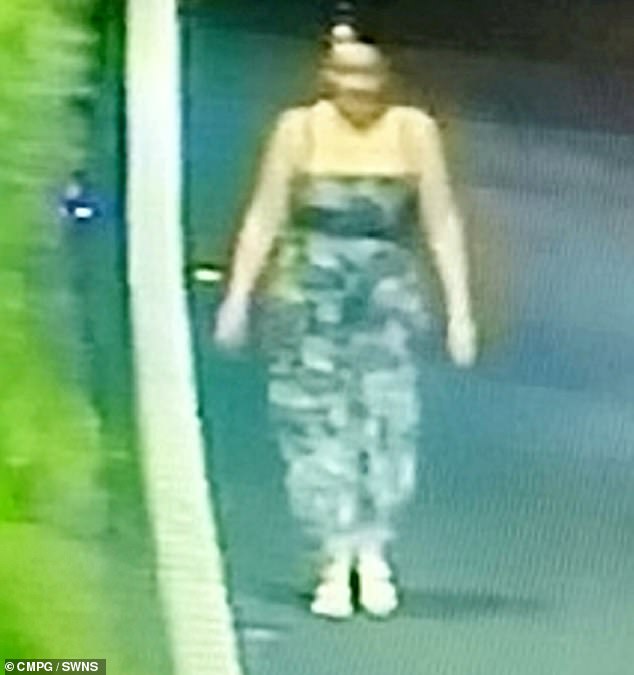