Great Britain’s men will contest the sevens bronze medal game at Tokyo Stadium after losing 29-7 to New Zealand in the semi-final.

Britain were without captain Tom Mitchell, who suffered an injury during the comeback quarter-final win over the United States, so Dan Bibby took over as skipper. 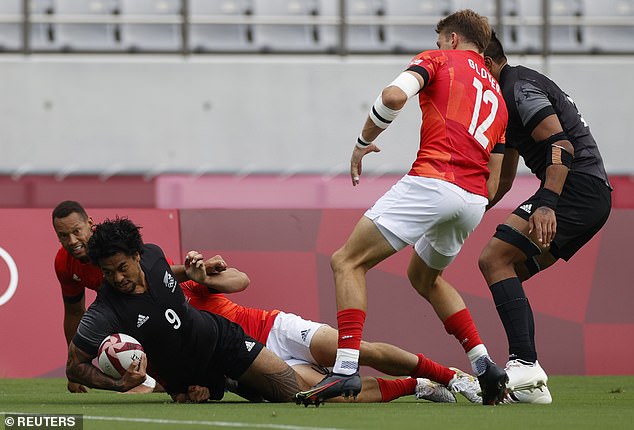 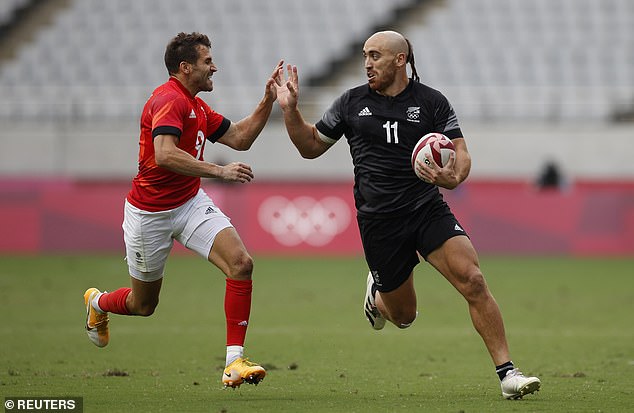 A Regan Ware touchdown converted by Knewstubb made it 14-7 at half-time, before he crossed again early in the second period, then Dylan Collier’s score and a second for Curry booked a place in the Olympic final against Fiji or Argentina.