By Jack Wright For Mailonline

A paramedic has been suspended for a year for mocking patients on Facebook, including one who called 999 over a paper cut and another who was left suffering ‘chest pains’ after playing on a Wii game.

NHS worker Samuel Heenan made a string of critical social media posts about call-outs he had had to attend as a paramedic for the South East Coast ambulance service, a disciplinary hearing was told.

He ridiculed one patient who ‘could not decide if [they] are having a seizure or eating a sandwich’ and teased another who called emergency services after suffering from three weeks of ‘smelly poos’, the panel heard.

The Health and Care Professions Tribunal Service was told Mr Heenan thought the posts were ‘humorous’ and ‘would raise morale’ among his colleagues. But the panel found his behaviour ‘deplorable’ and suspended him.

NHS paramedic Samuel Heenan has been suspended after he mocked patients on Facebook, including one who called for an ambulance over a paper cut 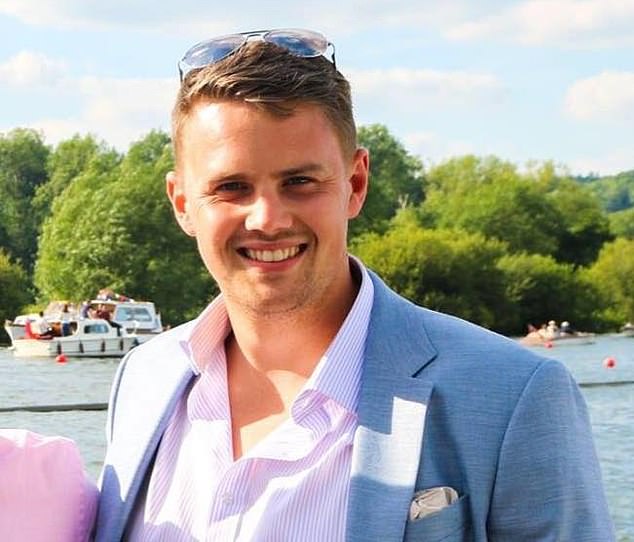 He ridiculed one patient who had called over ‘chest pains’ after playing on a Wii video game device and another who ‘could not decide if [they] are having a seizure or eating a sandwich’, the panel heard

The hearing was told Mr Heenan began working as a paramedic for the South East Coast ambulance service – which covers Kent, Surrey, Sussex and parts of Hampshire – in 2014.

Two years later, the Trust were told of a number of inappropriate Facebook posts Mr Heenan had made, the tribunal heard.

An investigation was conducted by Samuel Garman, the acting clinical team leader, ‘who had immediate concerns’, the panel were told. In total, Mr Heenan was found to have posted or messaged inappropriately 14 times.

In another, he wrote: ‘People ask me what I have achieved at work today so I inform them that I have been enforcing traffic law, scaring people driving using their phone and writing fake speeding tickets.

‘All in a day’s work for an undercover paramedic.’ 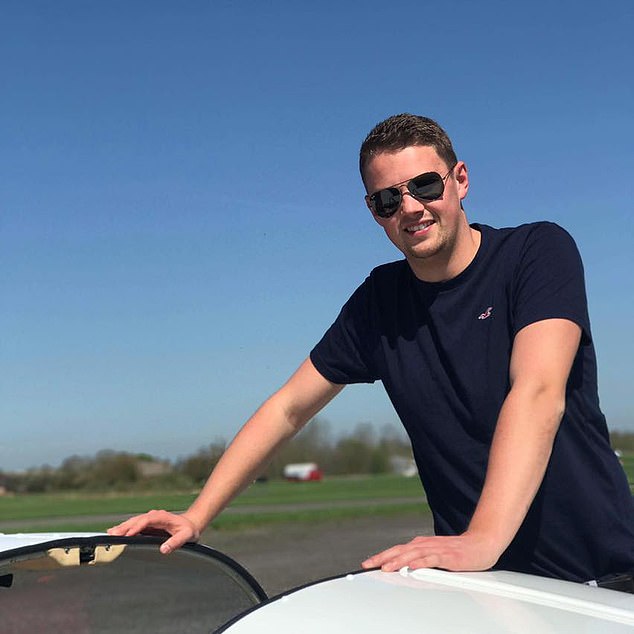 The hearing was told Mr Heenan began working as a paramedic for the South East Coast ambulance service – which covers Kent, Surrey, Sussex and parts of Hampshire – in 2014

The panel heard the NHS worker wrote on Facebook: ‘I think it’s about time we stopped taking emergency(ish) calls now as there are no ambulances to send and no beds in A and E.’

In November 2018, Melissa Wale, a student paramedic who carried out her placement with Mr Heenan, complained about his behaviour during shifts which was then also investigated, the panel heard.

Ms Wale told the panel her mentor had made comments about ‘scroats’, called a patient a ‘pansy’ and said the job was a ‘pile of c**p’ with Mr Heenan often having ‘little patience’ for less serious calls.

He also called the 111 NHS staff a ‘bunch of monkeys’ to the child’s mother and asked her why she had not driven to A&E seeing as her car was in the drive, the panel heard.

Ms Wale told the tribunal she would not have wanted the paramedic to treat a member of her family.

Mr Heenan had also said to a colleague ‘we should leave our lights and sirens on outside the house to embarrass the patients’ and called a patient a compulsive liar. The complaints were investigated but Mr Heenan quit before any conclusion was reached.

The panel concluded: ‘The remainder of the allegation found proved is conduct that falls far short of what would have been proper in the circumstances and concluded that it amounts to misconduct.

‘In addition, his comments and conduct when working with Ms Wale, particularly bearing in mind his role as her mentor, as well as his repeated Facebook posts were deeply inappropriate, disrespectful and unprofessional.

‘Mr Heenan’s conduct would be considered deplorable and is conduct which the panel found amounted to misconduct.’

After finding the ‘serious and wide-ranging’ allegations proved, the panel decided to suspend Mr Heenan for one year.