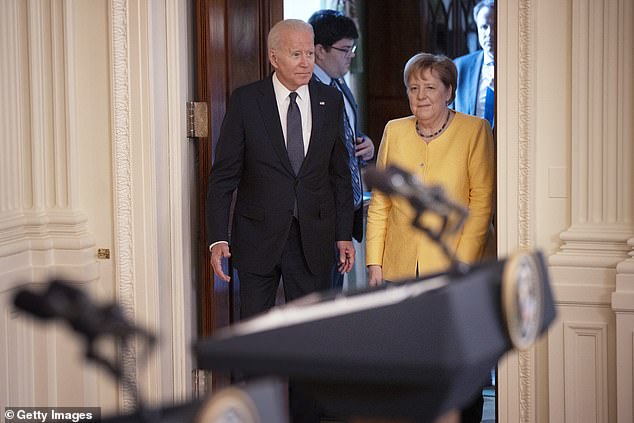 Biden wanted his first call to a foreign leader to be to Angela Merkel, but she blew him off and he phoned Boris Johnson instead


In a show of traditional trans-Atlantic diplomacy, President Biden wanted his first call to a foreign leader to go to German chancellor Angela Merkel, but she turned him down to spend more time at her country home.

Merkel declined Biden’s call to spend more time at her country home outside Berlin, where she spends some weekends tending to her vegetable garden and taking walks by the lake, those close to her told the Wall Street Journal.

The chancellor’s advisors reportedly warned her that the US president would have to call several other leaders ahead of her, but she said she found the symbolism irrelevant and had them reschedule the call for Monday.

Merkel, a member of the conservative party, is stepping down from her chancellorship in the coming months after 16 years in charge. Elections will be held Sunday.

Merkel declined Biden’s call to spend more time at her country home outside Berlin, where she spends some weekends tending to her vegetable garden and taking walks by the lake, those close to her told the Wall Street Journal 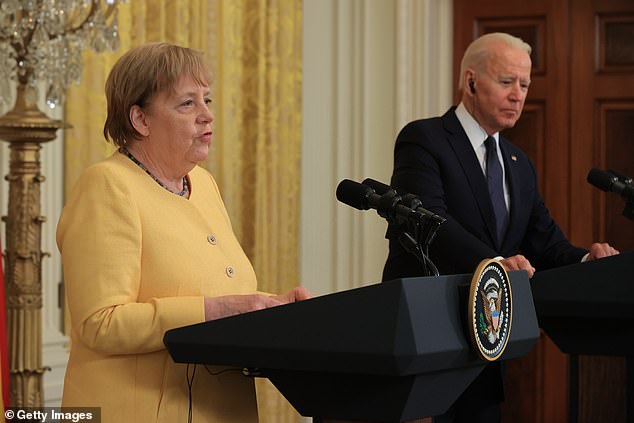 German Chancellor Angela Merkel (R) and U.S. President Joe Biden take the stage for a joint news conference in the East Room of the White House on July 15 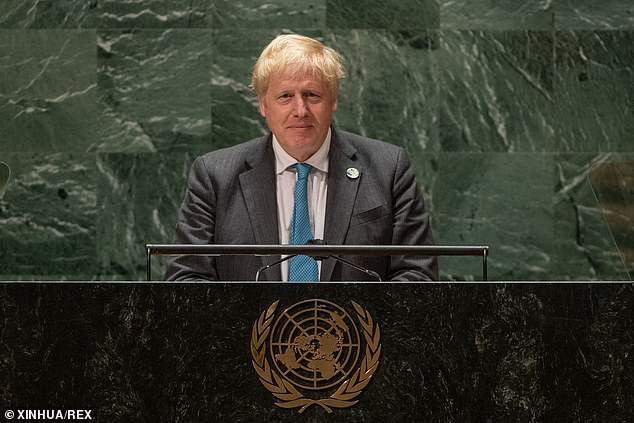 During that time, she has overseen the country pursue interests other than the once-airtight alliance with the US, as Germany has bolstered economic ties to China and pursued a sweeping energy deal with Russia in a sign of waning support for the decades-old Trans-Atlantic partnership.

Biden has set out to repair that alliance after President Trump frequently called out Germany for not paying its fair share to NATO for the defense of Europe. The former president laid out a plan in June 2020 to pull 12,000 of the over 34,000 troops out of Germany, calling the country ‘delinquent.’

‘Germany’s not paying for it. We don’t want to be the suckers anymore,’ Trump told reporters at the time. ‘So we’re reducing the force because they’re not paying their bills. It’s very simple, they’re delinquent.’

Biden halted that plan in February.

Biden also extended an olive branch to Germany in clearing the way for a Russian pipeline, even as he blocked pipelines here at home.

The Biden administration waived sanctions on Russia’s Nord Stream 2 pipeline, which will transfer gas to Germany under the Baltic Sea, last May. Sources said Biden’s move signaled he was not willing to risk his relationship with Germany, even though the State Department will acknowledge that the corporate entity in charge of the project, Nord Stream 2 AG and its CEO, the Putin crony and former East German intelligence officer Matthias Warnig, are engaged in sanctionable activity.

Biden in recent days has struggled to repair European alliances, drawing frustration after the US’ frenzied Afghanistan withdrawal and outright indignation from France after the AUKUS deal, where Paris says it was not consulted before the US swept in to sell Australia the submarines they had since been buying from France.