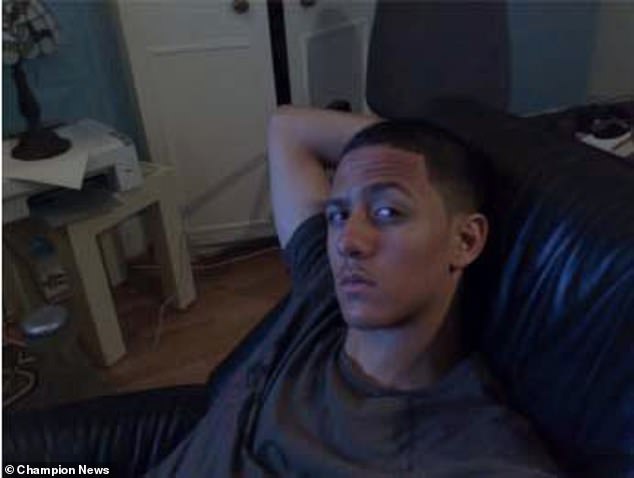 By James Gant For Mailonline


A free runner has been handed a £125,000 payout after a gym injury ruined his career and left him stuck in a desk job.

Marwan Elgamal sued after he ruptured the ligaments in his left knee doing a flip on an inflated crashmat at a council-run London gym in January 2012.

The 31-year-old, who was previously ranked as number eight in the world at parkour, underwent five operations to reconstruct his limb.

But it ended his ability to compete athletically, as well as his hopes of following a career as a top stuntman, leaving him to get a desk job.

Mr Elgamal sued Westminster City Council for negligence over the accident but the issue of fault was ‘compromised’ before trial on the basis of the council paying 65 per cent of his damages.

And after a trial at Northampton Crown Court, Judge Murdoch awarded him a total of £125,321 for injuries that stalled his sporting career.

Now the High Court has upheld the award, dismissing arguments by Westminster Council his claim was ‘fundamentally dishonest.’

The court heard just four years prior to his accident Mr Elgamal competed for Britain in the Free Running World Championships and was ranked eighth.

He was injured at the Westminster gym when he landed awkwardly on an inflated mat after doing a flip, ‘violently twisting’ his left knee and damaging the ligaments.

Suing the council, Mr Elgamal said his injuries were so bad he could not walk for more than 20 minutes ‘without his knee giving way and losing his balance’ and was unable to kneel to pray.

‘His difficulties in kneeling mean that he could not pray properly,’ explained High Court judge Mr Justice Jacobs, adding that it was accepted that his knee condition made kneeling problematic.

‘He could also not perform Hajj in the Middle East, because the occasion is always extremely busy and there are large crowds which would worry him.’ 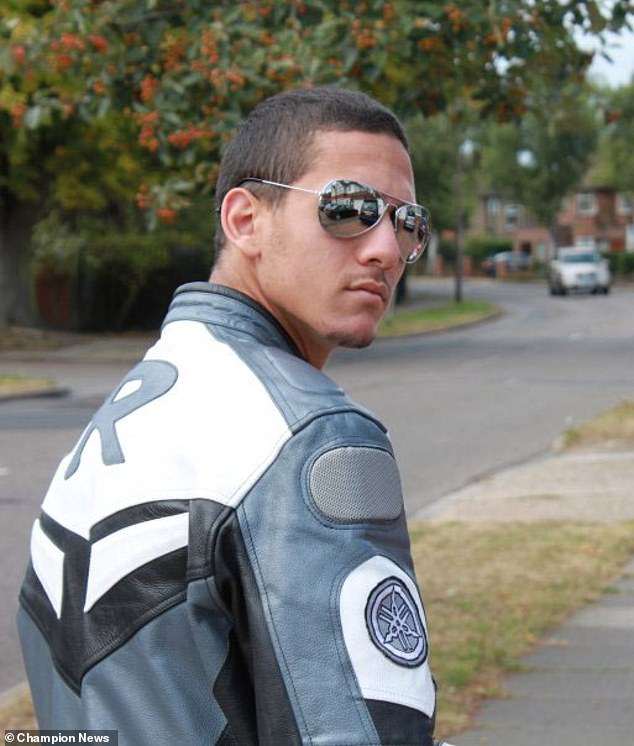 The 31-year-old, who was previously ranked as number eight in the world at parkour, underwent five operations to reconstruct his limb

Despite accepting he is now only capable of holding down ‘sedentary’ work due to his injuries, the council questioned whether some of his symptoms were exaggerated and commissioned secret video surveillance which they claimed exposed lies about his condition.

Mr Elgamal was secretly filmed on three dates between 2017 and 2018, and medical experts agreed the footage showed him ‘walking normally, using a staircase and using public transport’.

Part of the council’s dishonesty case rested on Mr Elgamal’s complaints of being afflicted by a limp, despite being filmed walking normally in the video footage.

‘The DVD showed no real difficulty getting into a car. It also showed him walking without a limp,’ said Mr Justice Jacobs.

‘That was to be contrasted with his presentation to (the medical expert) on the day of examination, where he presented with a limp obvious to that doctor.’

The Northampton trial judge decided that Mr Elgamal had exaggerated his limp, but also held that he genuinely believed in his symptoms and rejected the claims of ‘fundamental dishonesty.’ 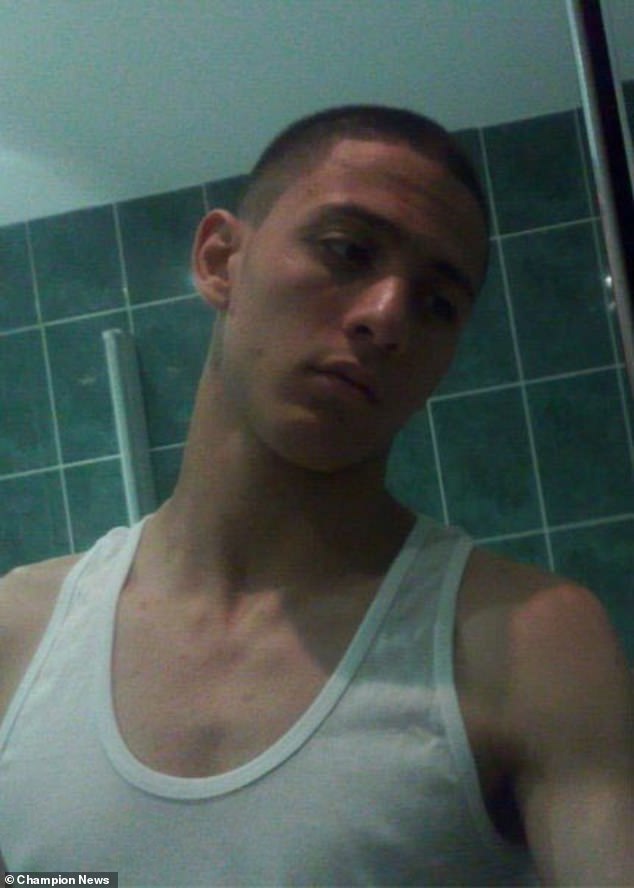 But it ended his ability to compete athletically, as well as his hopes of following a career as a top stuntman, leaving him to get a desk job

The accident had lost him a life of a ‘great sporting prowess’, he found, and but for his slip his parkour skills could have carved out a career as a stuntman.

Rejecting the council’s appeal and backing Mr Elgamal’s case, Mr Justice Jacobs concluded: ‘In the present case, it does not seem to me that the exaggerations alleged had an actual or potential impact on the claims advanced so as to move into the territory of fundamental dishonesty.

‘Put simply, they did not go to the root of the claims, whether viewed as a whole or individually.

‘Prior to the accident, he had completed an honours degree, and his stunt man work was carried out during his degree studies.

‘There was no dispute that his injury put paid to any potential career or earnings as a stunt man.’