Britain will sail an aircraft carrier taskforce through disputed international waters in the South China Sea in a direct challenge to Beijing, the Defence Secretary has revealed. Ben Wallace confirmed that HMS Queen Elizabeth and her escort fleet will transit international waters claimed by China next month, saying Britain had a had a ‘duty’ to insist … Read more

Trials of Britain’s new £5.5 billion Ajax armoured vehicles are halted for SECOND time because they are too noisy for their crews Ministry of Defence said Ajax trials have been suspended over noise concerns  Crews have reportedly suffered nausea, swollen joins and tinnitus during trials Vehicles are billed as ‘fully digital’ and ‘the next generation … Read more

The successor to the Royal Yacht Britannia will be paid for out of Britain’s defence budget despite being an unarmed ‘trade vessel’ it was revealed today. The £200million ‘national flagship’ will be funded out of the already overstretched Armed Forces coffers and crewed by Royal Navy sailors, Defence Secretary Ben Wallace confirmed. But the announcement … Read more

Defence Secretary Ben Wallace backs ‘excellent candidate’ Theresa May to be next NATO chief as current boss of the alliance Jens Stoltenberg prepares to step down next year Jens Stoltenberg is stepping down as secretary general of NATO next year Theresa May, the former PM, has not formally put herself forward for the role But … Read more 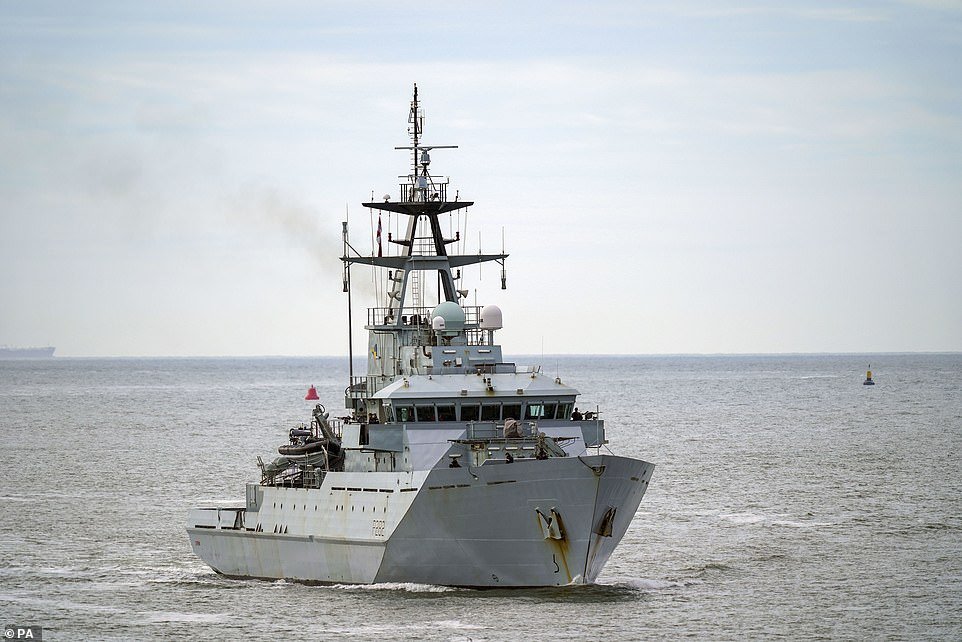 HMS Severn sailed back to Portsmouth this morning after seeing off French fishermen off the coast of Jersey together with HMS Tamar following a row over post-Brexit fishing rules. The Royal Navy River-class offshore patrol vessel was welcomed home today after it was scrambled amid an escalating standoff with French skippers who have threatened to … Read more 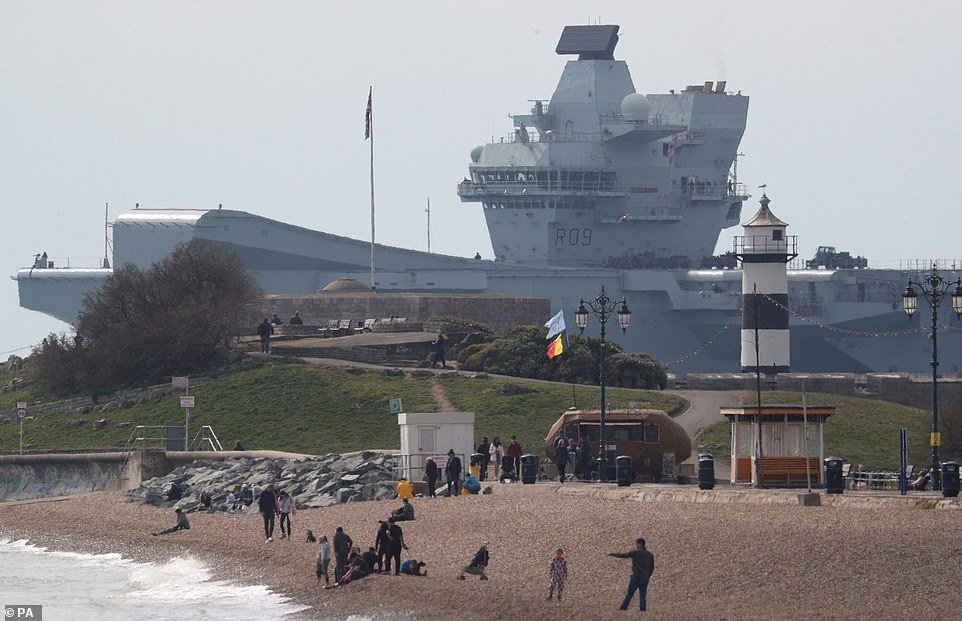 The Royal Navy’s newest aircraft carrier HMS Prince of Wales has returned to the sea after two leaks in five months and £3.3million-worth of repairs. The ship – which cost £3billion to manufacture – was stranded in Portsmouth in December 2020 after thousands of gallons of sea water poured into the vessel’s engine room for more … Read more 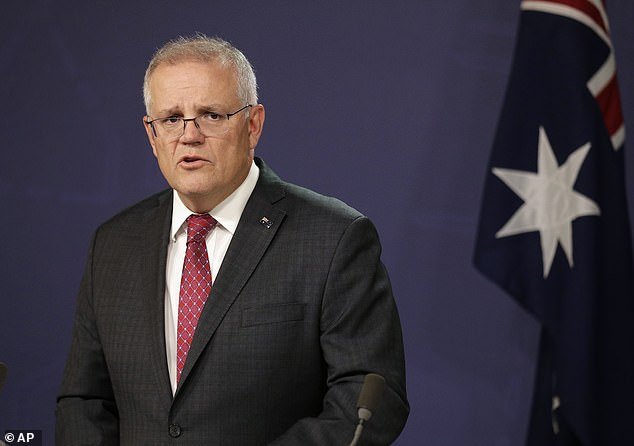