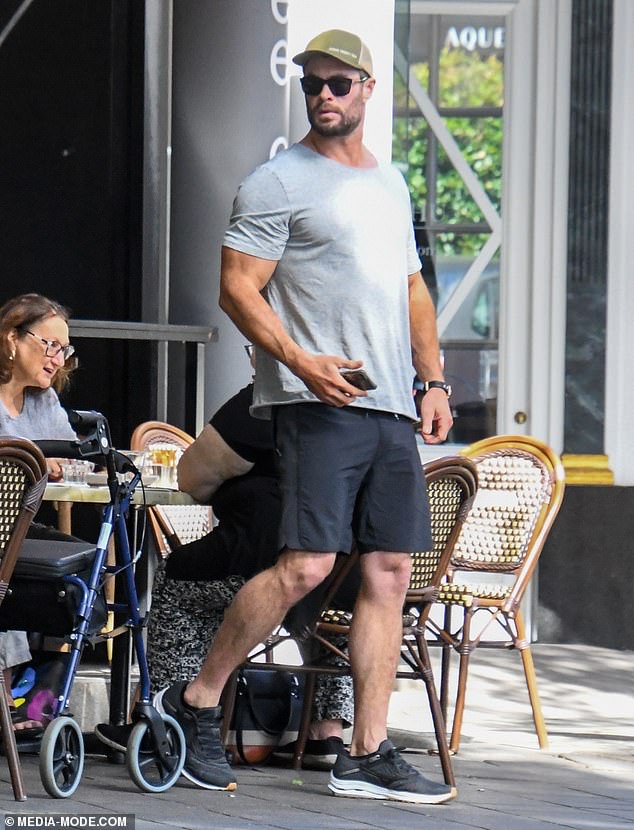 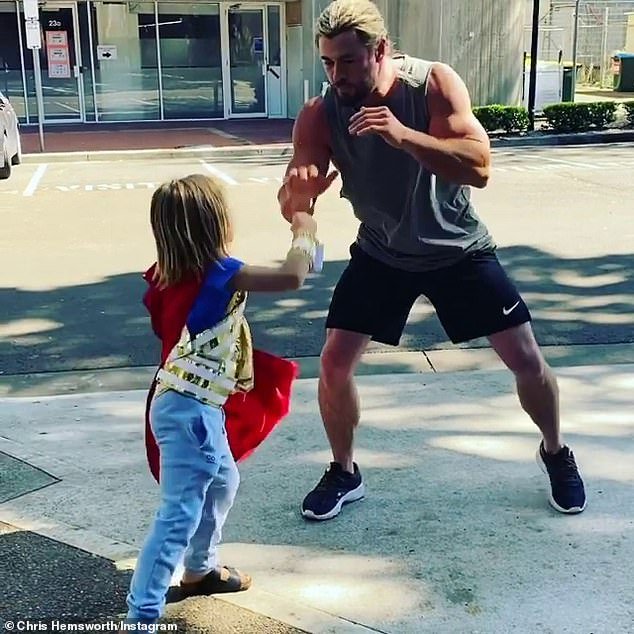 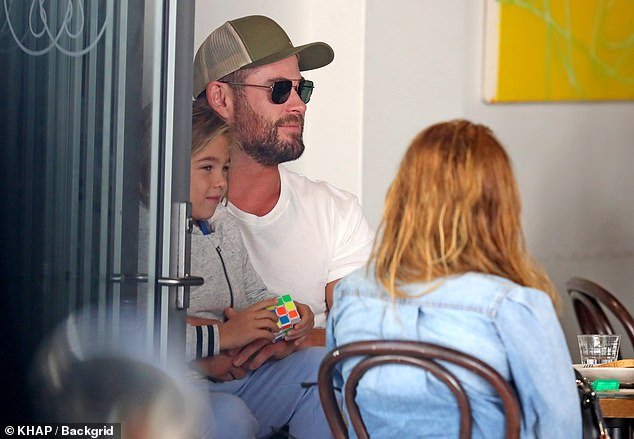 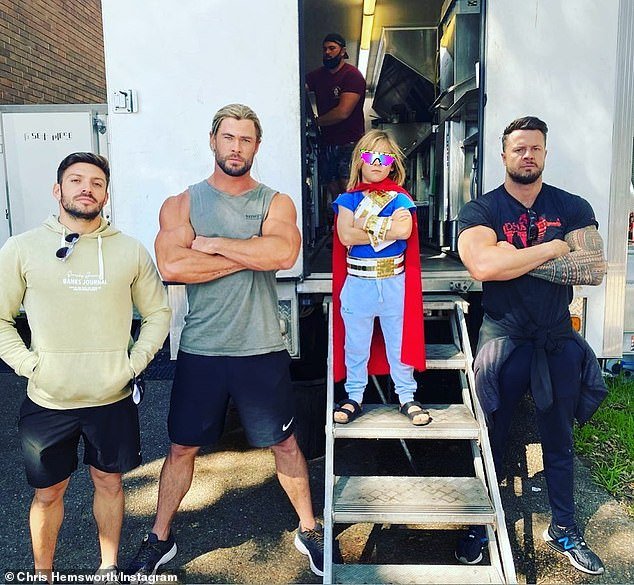 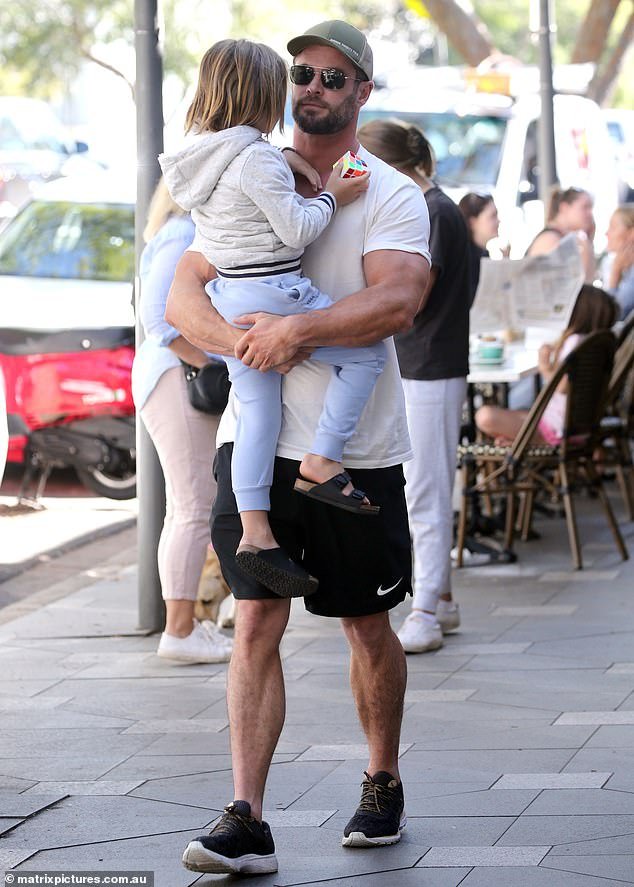 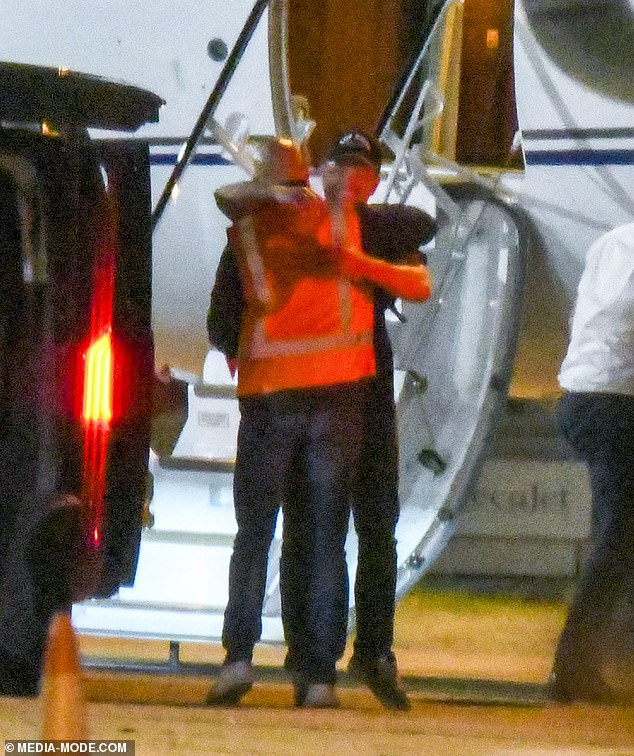 He is known as one of the nicest guys in Hollywood.  And Oscar winner Matt Damon, 50, proved it yet again on Sunday, when he was seen giving an airport employee a bear hug.  The Good Will Hunting star embraced the fan after landing via private jet in Sydney with his A-list pal, Chris Hemsworth. Mr … Read more 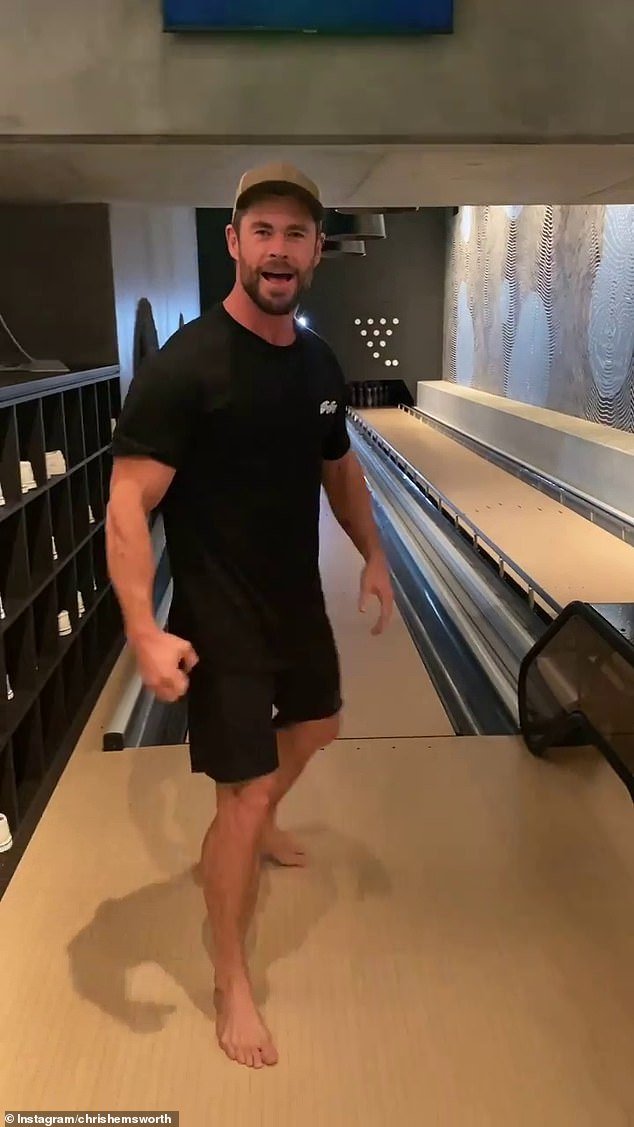 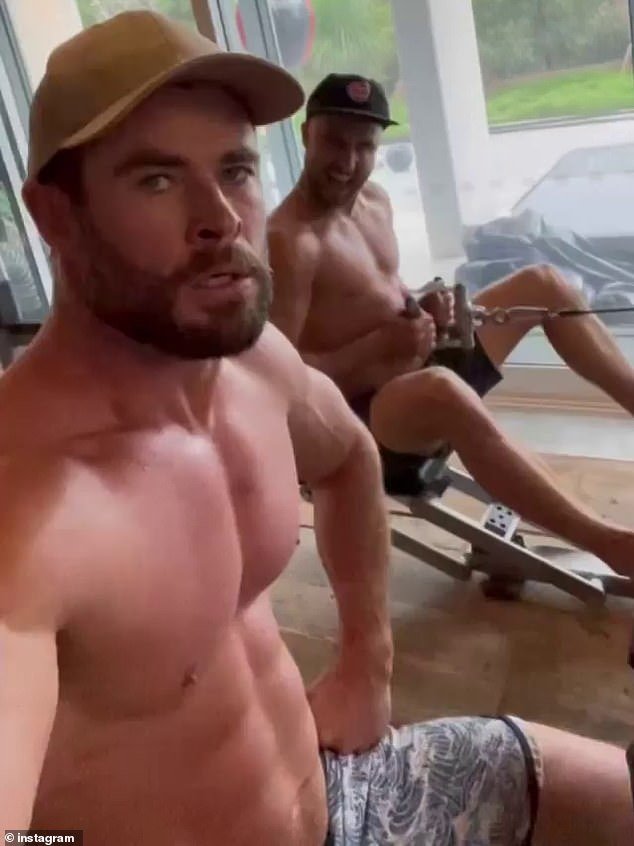 Thor star Chris Hemsworth recently said his bodybuilder physique means people don’t take him seriously as an actor. But the 37-year-old actor brushed off the criticism on Tuesday as he hit the gym for yet another intense workout. He shared a video to Instagram of himself pumping iron with his friend Paul Fisher, better known as DJ … Read more 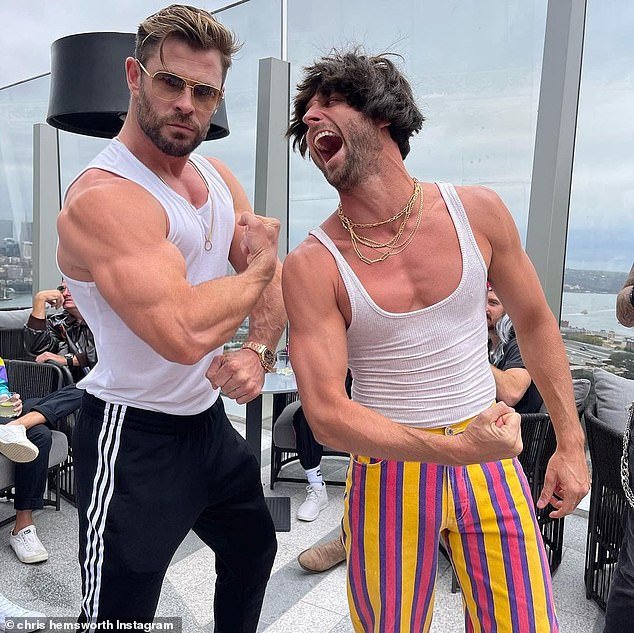 Chris Hemsworth has said that bodybuilding is seen as ‘vanity’ as he discussed his gruelling training routine for his role as Thor in the Marvel blockbusters. The Australian actor, 37, admitted that if he put on a ‘bunch of unhealthy weight’ or got ‘unhealthily skinny’ for a role, he’d be called a ‘serious actor’. Chris, who has starred … Read more 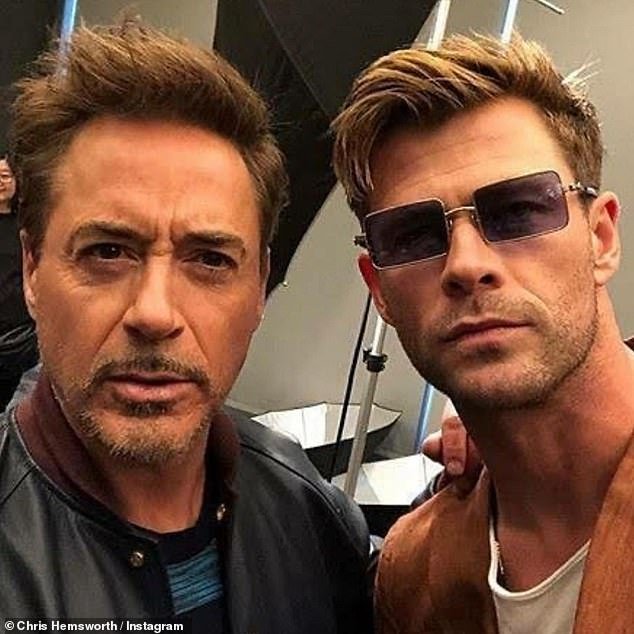