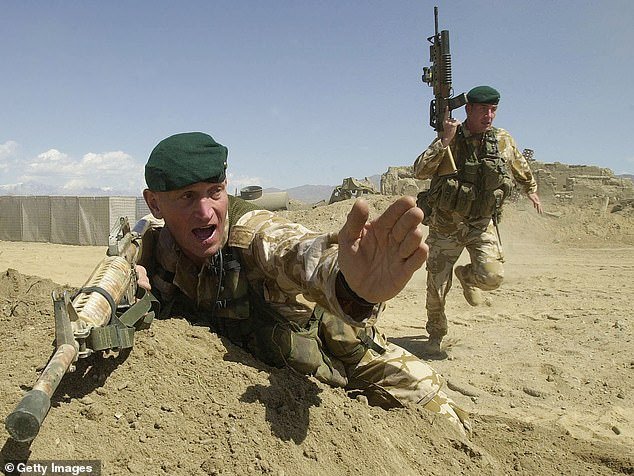 ‘We will pay with our blood’: Afghan translators warn withdrawal of British troops from their homeland could put them at risk from an emboldened Taliban UK followed US and Nato allies in a commitment to leave country by September But men who stood shoulder-to-shoulder with forces fear they’ll be ‘left behind’  Taliban swears to take … Read more 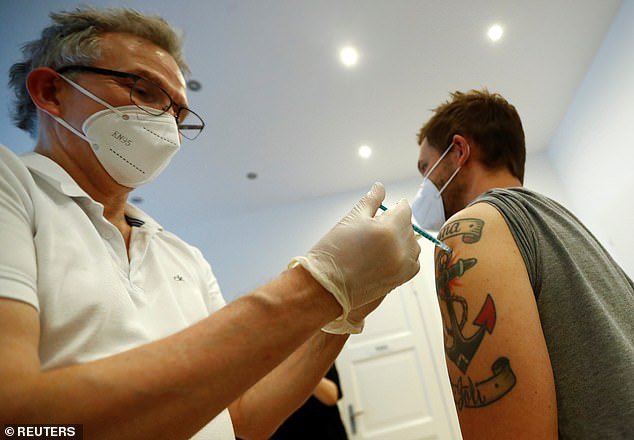 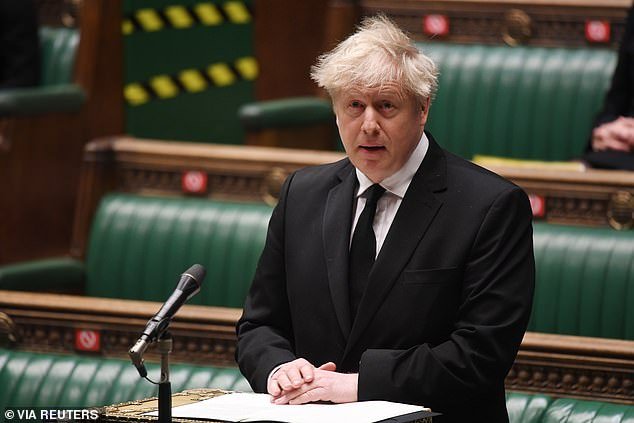 UK will STILL be one of the most generous donors of foreign aid even after we slash the payouts, new figures reveal The UK gave more than double the 0.31 per cent average among the G7 group But Boris Johnson announced plans to lower the target to 0.5 per cent this year This would still … Read more

Below is Bitche Mayor Benoît Kieffer’s full statement translated from French. Facebook had censored our City of Bitche page. We have appealed and attempted to contact Facebook through various means, including through contact forms and private messages on the Facebook France page. On March 19, Facebook informed us that our Town of Bitche page was … Read more 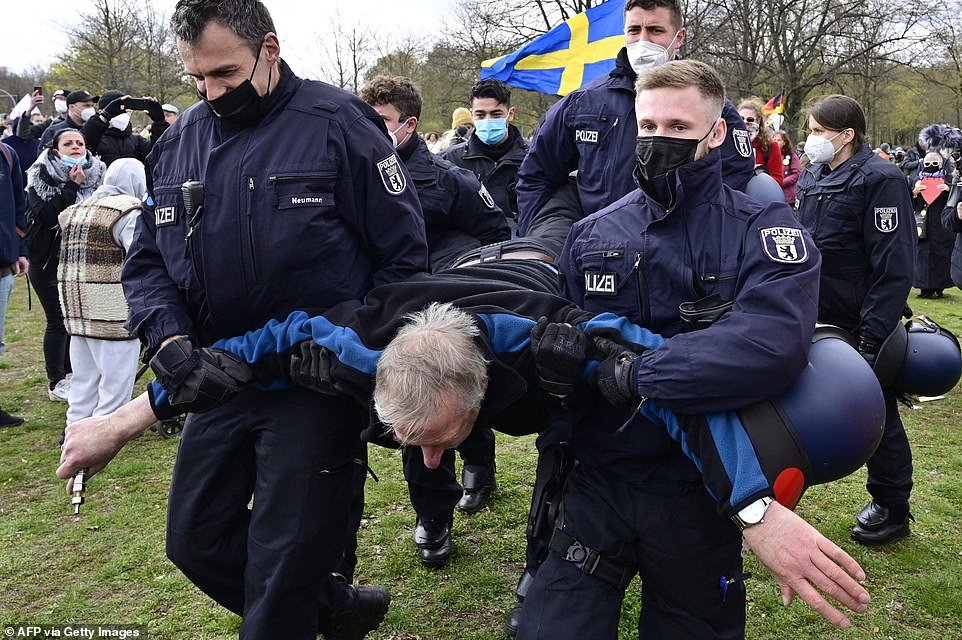 Protests have erupted in Berlin after Angela Merkel’s cabinet approved a new law that hands the government power to impose rules across Germany to combat a third wave of Covid-19. Police were seen dragging demonstrators away from outside the German parliament on Tuesday where crowds of anti-lockdown protesters had gathered to oppose the law.   One … Read more 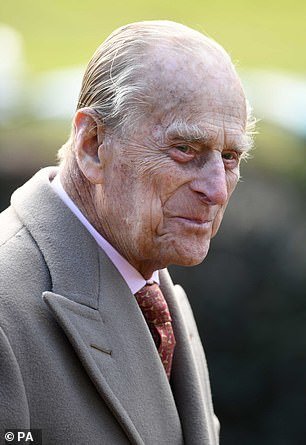 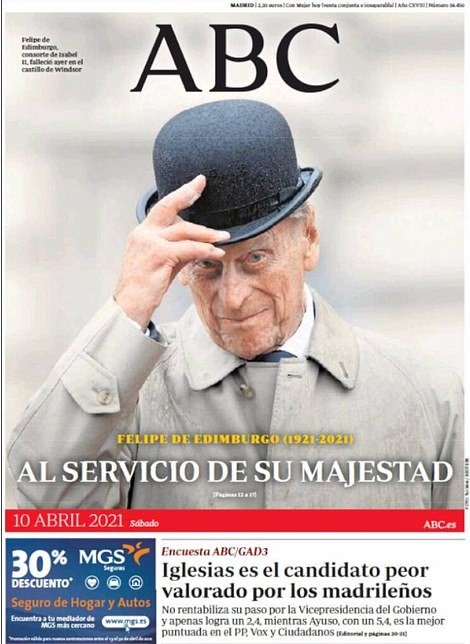 The world’s newspapers today mourned Prince Philip for his service to Britain and devotion to the Queen. The Duke of Edinburgh‘s death at Windsor Castle was announced by Her Majesty ‘with great sorrow’ on Friday, and as Britain began eight days of mourning, countries across the world paid homage to the steadfast prince. ‘A Prince … Read more 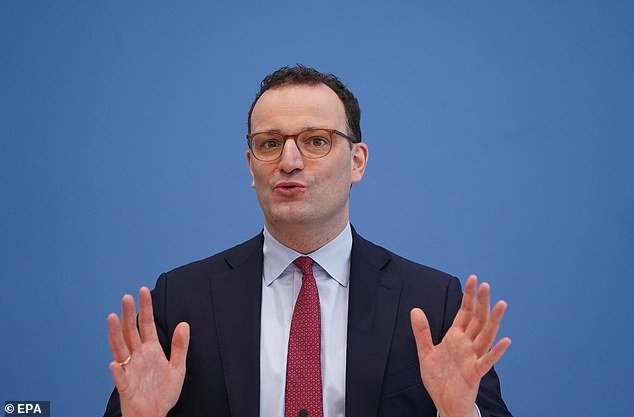 Germany needs to implement nationwide measures to break the current wave of coronavirus infections as quickly as possible, its health minister said on Friday. ‘We need a lockdown,’ Jens Spahn told journalists in a news conference, adding that nighttime curfews may be necessary to further reduce social contacts. He said that there were currently nearly … Read more 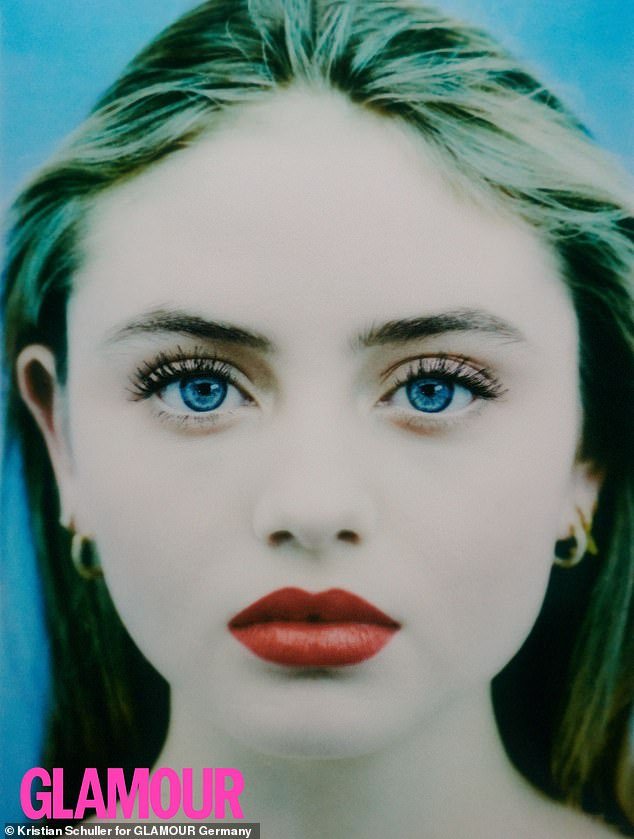 Heidi Klum‘s mini-me daughter Leni has graced the cover of Glamour Germany in her first ever solo shoot.   The teen, 16, graces the front of the publications’s 20th anniversary issue exactly two decades after her supermodel mum, 47, became the magazine’s first-ever star. In the stunning shoot Leni sported an eye-catching yellow bow headpiece with … Read more