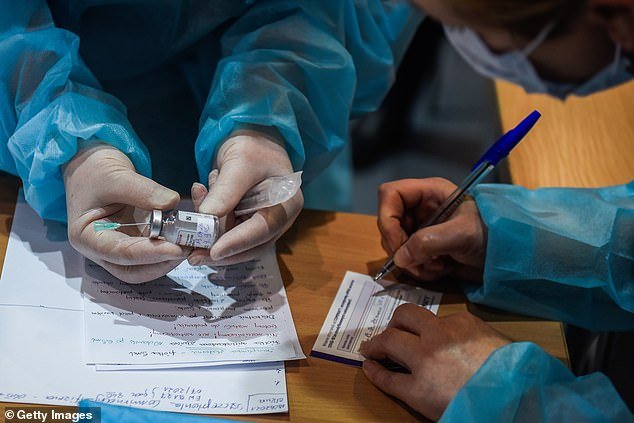 Johnson & Johnson defended its COVID-19 vaccine amid worries it may cause blood clots by saying that clots have been reported with all three shots authorized in the U.S., citing a study published in February.  But that study did not find blood clots related to the other two vaccines, made by Pfizer and Moderna.  And … Read more 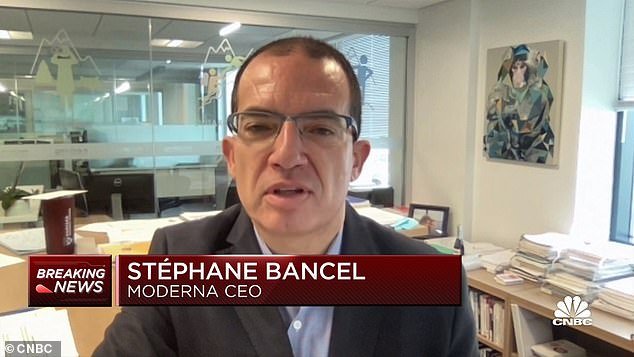 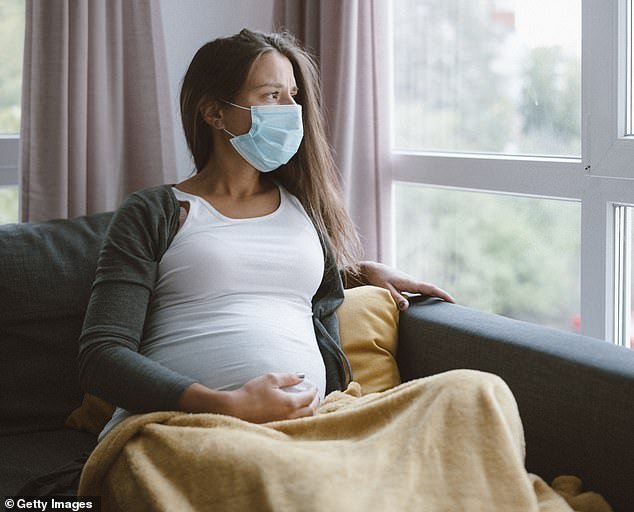 Pregnant women in Britain should be offered Pfizer or Moderna‘s coronavirus vaccine, UK medical bosses concluded today. Number 10‘s vaccine advisory panel said real-world data from the rollout in the US had shown the two American jabs were safe for expectant mothers.  The Joint Committee on Vaccination and Immunisation (JCVI) is now encouraging all pregnant … Read more 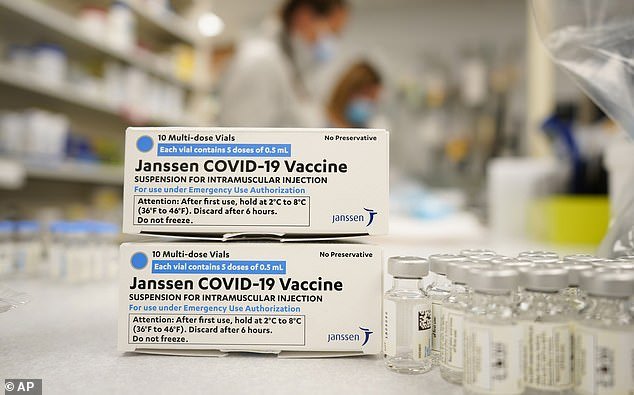 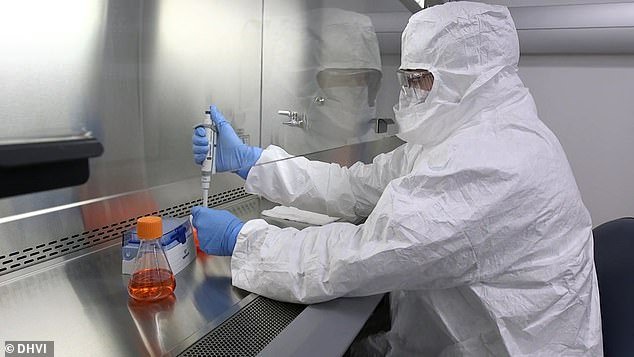 Duke researchers are developing a flu shot using coronavirus vaccines’ new mRNA technology that could offer protection for up to FIVE YEARS Currently, flu shots are made by researchers guessing which strains will be the most prevalent The new version, being developed by Duke University, would be able to target all influenza strains It uses new … Read more 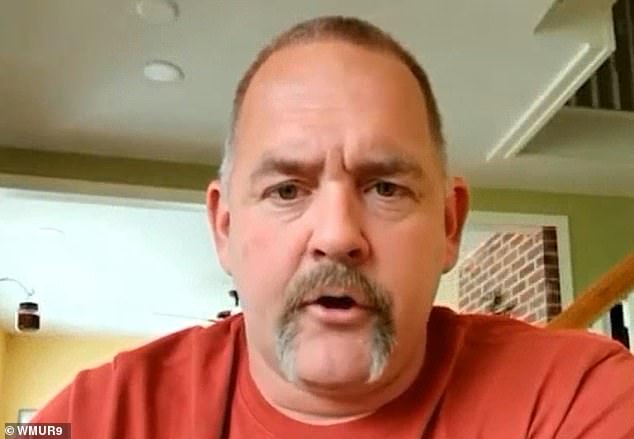 A New Hampshire man was accidentally given a different COVID-19 vaccine at his second appointment than he received during his first one. When Craig Richards, from Lempster, scheduled his first appointment at a location in West Lebanon, he received the Moderna vaccine, reported WMUR 9. However, when he returned four weeks later to complete his vaccine … Read more 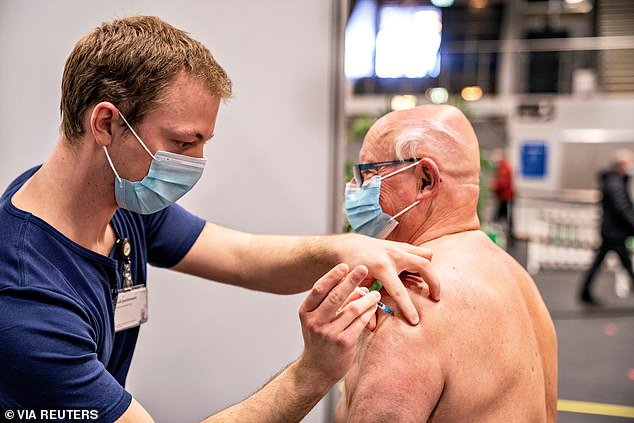 Denmark has completely ceased administering the AstraZeneca Covid-19 vaccine following its possible link to very rare cases of blood clots.  The decision will remove the shot from Denmark’s vaccination scheme and could delay the country’s vaccine rollout by up to four weeks, based on previous statements by health bodies. ‘The Danish Health Authority has decided … Read more 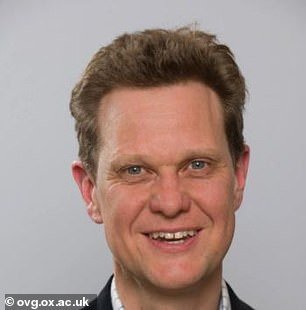 Professor Matthew Snape said alternating jabs could trigger added protection against coronavirus Coronavirus vaccines made by Moderna and Novavax will be added to a ‘mix and match’ trial, scientists said today. Britain’s medical regulator currently requires everyone to have two doses of the same jab — either AstraZeneca, Pfizer or Moderna. But Oxford University experts … Read more 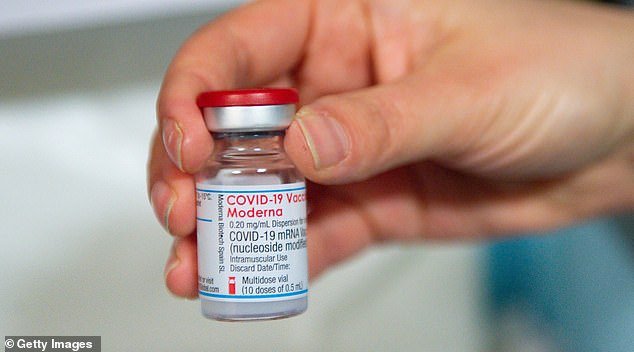 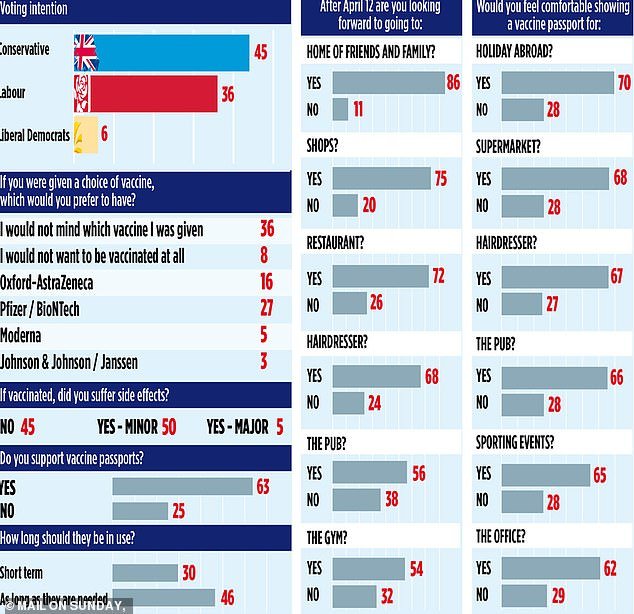