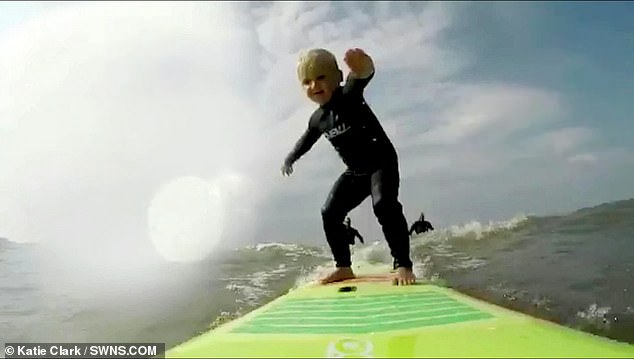 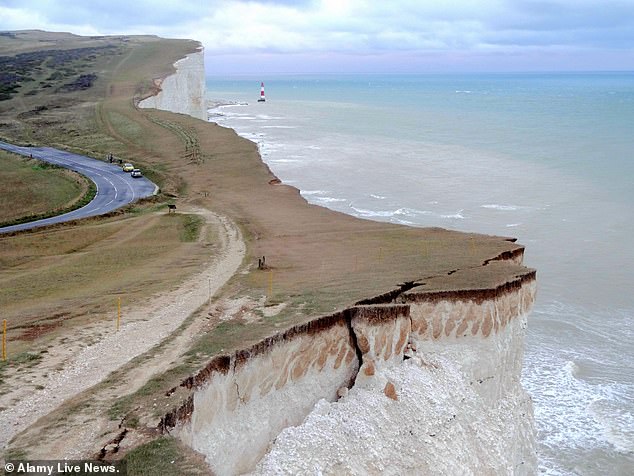 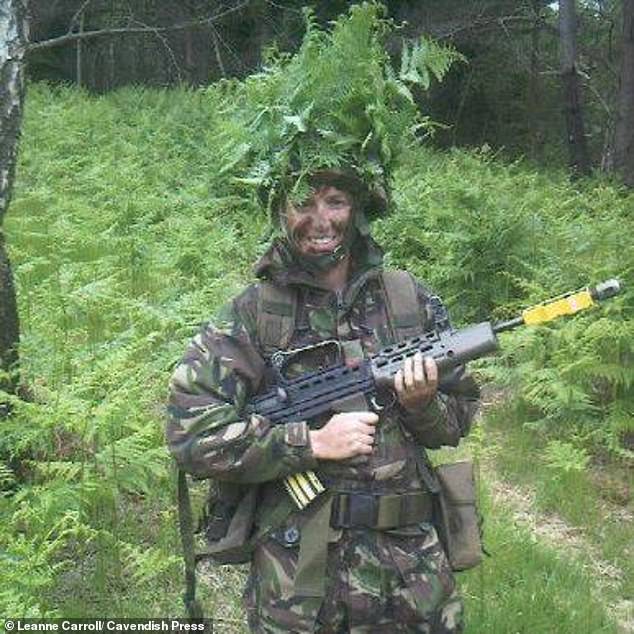 A former army reservist took her own life after she suffered severe bouts of insomnia when she called off her wedding. Leanne Carroll, 37, had been due to marry but she ended her engagement to her fiance six months before the ceremony for unknown reasons. The PE teacher later began dating a new boyfriend but … Read more RAF reservist killed herself after suffering severe insomnia and called her wedding day off 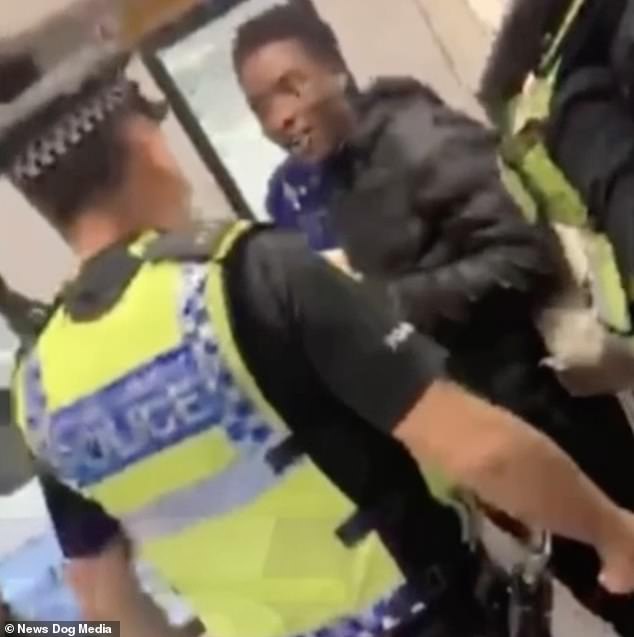 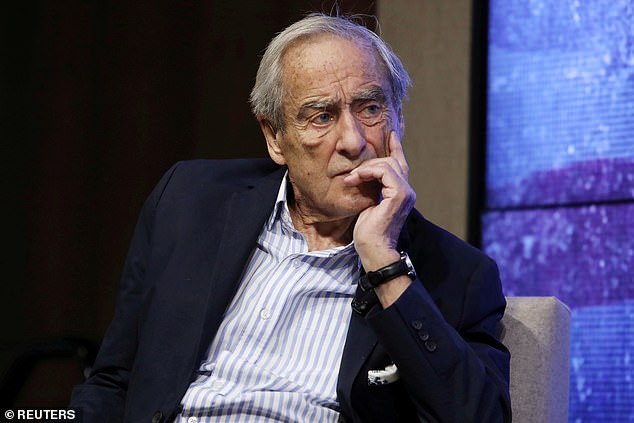 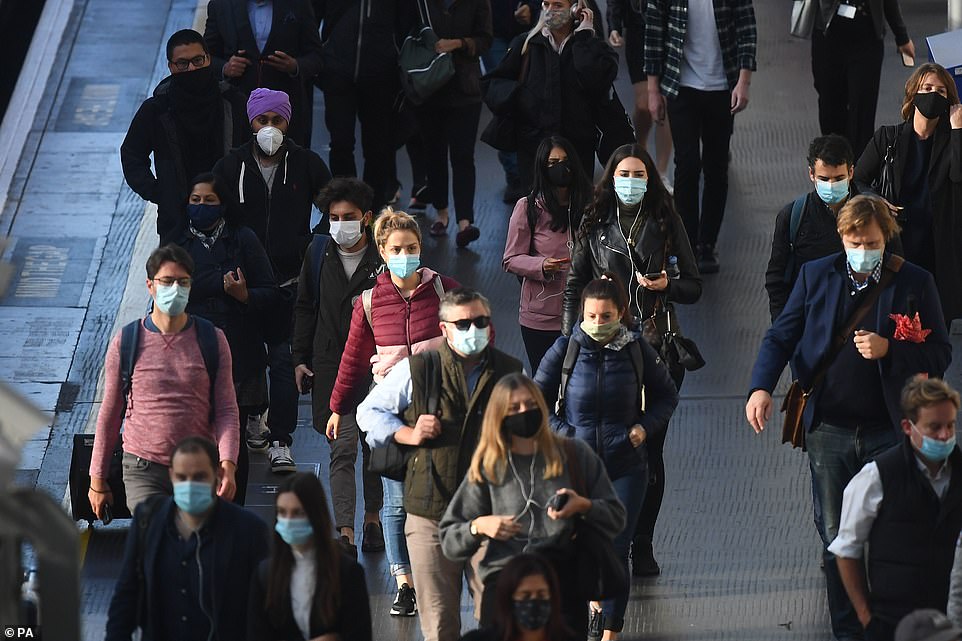 Tubes and trains were once again packed this morning as commuters continue to defy Boris Johnson‘s work from home orders and make their way into the office in their droves to try and save Britain’s crippled economy. Thousands of passengers boarded public transport to get back to desks for the second consecutive morning since the … Read more Tubes and trains are packed as thousands head into the office to save Britain’s economy 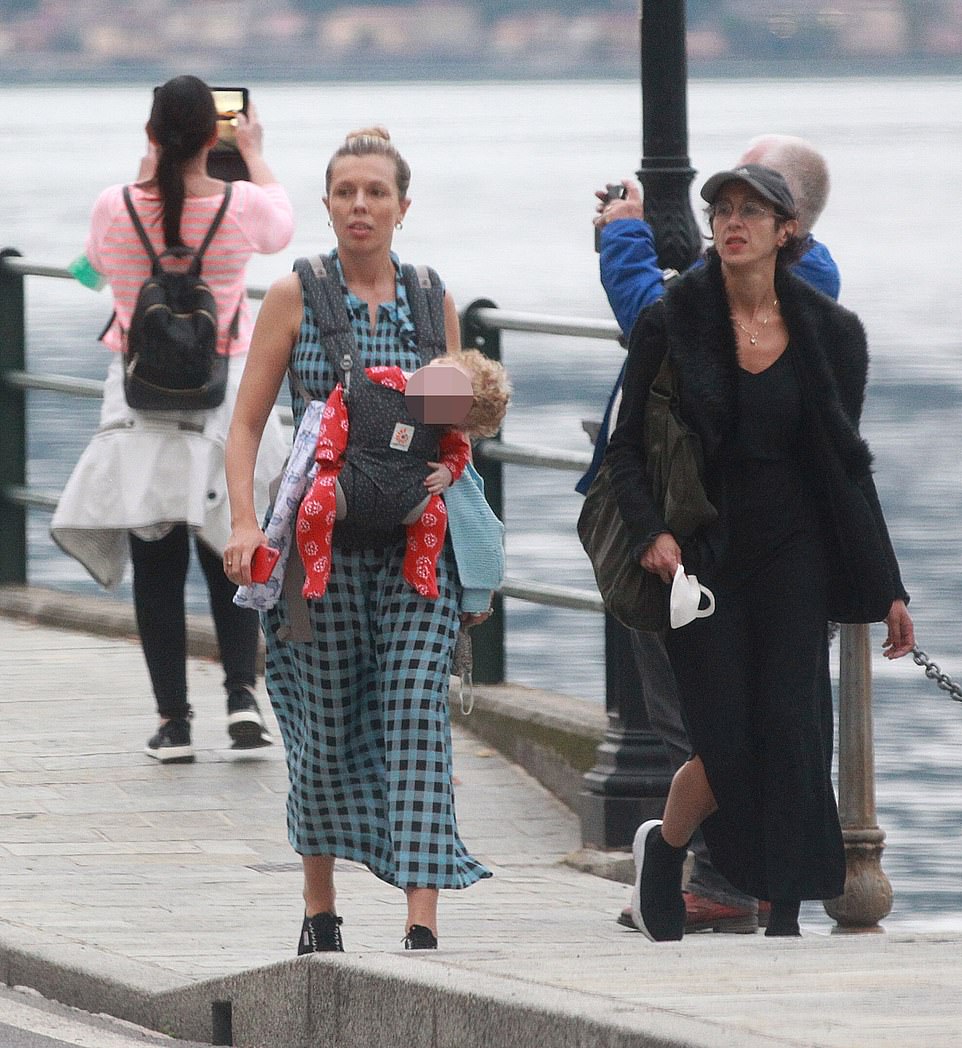 Carrie Symonds is enjoying a holiday in the exclusive Italian resort of Lake Como Italy with her baby Wilfred, MailOnline can reveal. As Rishi Sunak scrapped the Budget and prepares to introduce urgent measures to try and save thousands of jobs, Boris Johnson‘s fiancée was enjoying a late night supper with three of her girlfriends … Read more Carrie Symonds enjoys five-star Italian holiday as Rishi Sunak unveils urgent measures to save jobs 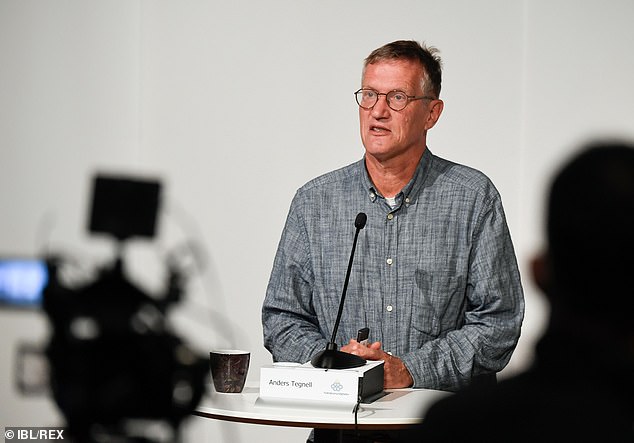 Boris Johnson was briefed by the architect behind Sweden‘s anti-lockdown strategy before he announced a raft of new restrictions to curb the spread of Covid-19, it was claimed today. Both the Prime Minister and Chancellor Rishi Sunak allegedly heard from Professor Anders Tegnell, after they sought advice from academics outside the Government’s Scientific Advisory Group … Read more Number 10 was briefed by Sweden’s controversial anti-lockdown epidemiologist Anders Tegnell 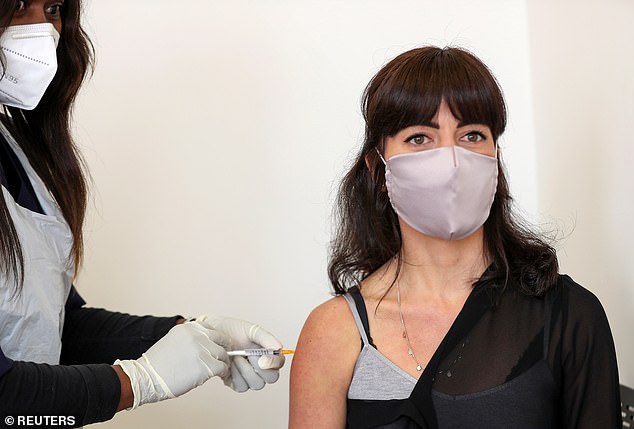 Scientists are asking why the US arm of Oxford’s Covid-19 vaccine trial are still on hold as the rest of the world races to test its efficacy. AstraZeneca, the drug giant which owns the rights to the experimental jab, stopped global trials on September 8 because a British volunteer was hospitalised. She has now been … Read more US trial of Oxford University’s Covid-19 vaccine STILL on hold waiting on FDA decision 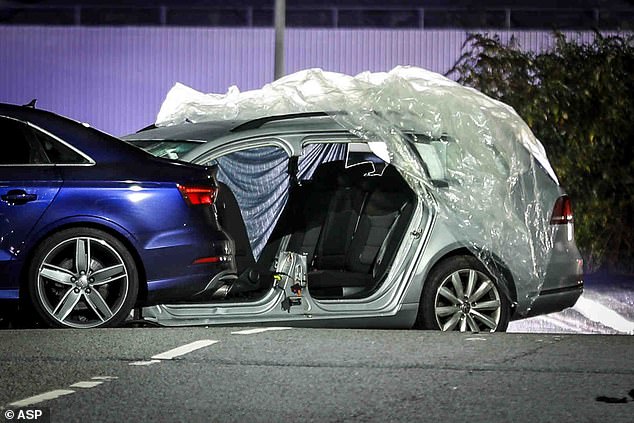 Police chase horror crash: Two men fleeing arrest die as their car smashes into another vehicle leaving a man and two women seriously injured Greater Manchester Police announce two men have died after a chase in Salford Both men were in a vehicle being pursued by officers around 11.40pm yesterday  Their vehicle crashed into two … Read more Two men die in police chase crash in Salford