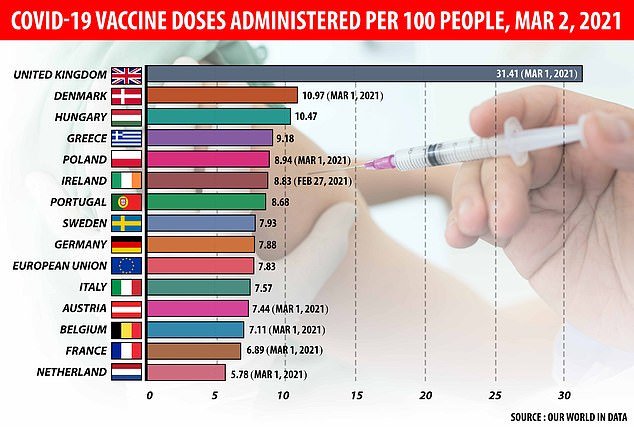 The EU has blocked a shipment of AstraZeneca vaccines from leaving Italy for Australia using controversial export laws for the first time. Authorities in Italy refused to grant a licence for 250,000 doses manufactured in the country to be exported, meaning the shipment could not leave Thursday as planned. Officials in Rome had informed the … Read more 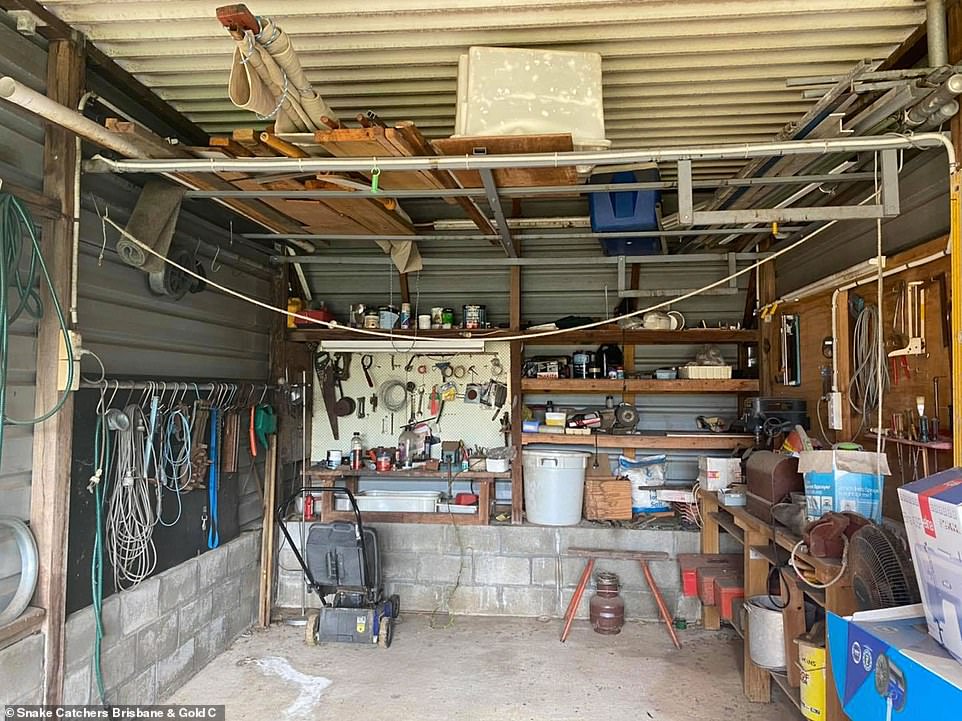 Can you sssspot the snake? Deadly coastal carpet python is hiding somewhere in this Australian garage Social media users have been baffled by a tricky challenge, set by Australia’s Snake Catchers Brisbane & Gold Coast The company shared a picture of a snake hiding among items in a Sunnybank garage, asking users to spot the … Read more 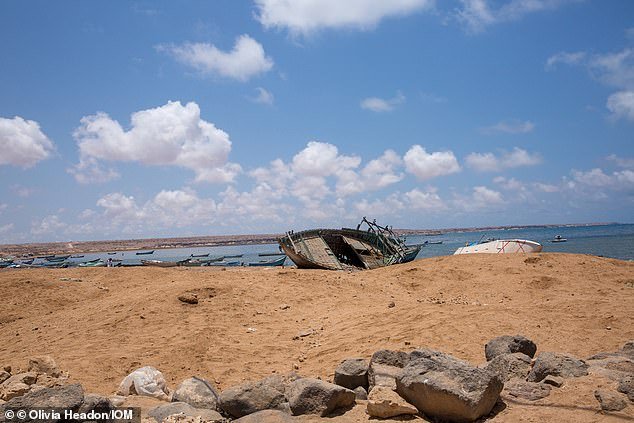 Twenty refugees die when people smugglers throw 80 off overcrowded boat from Djibouti to Yemen Around 200 migrants including children were on boat from Djibouti into Yemen  Smuggler panicked during crossing and pushed around 80 people into the water Survivors said around 20 people drowned, with five bodies recovered so far  Tens of thousands of … Read more 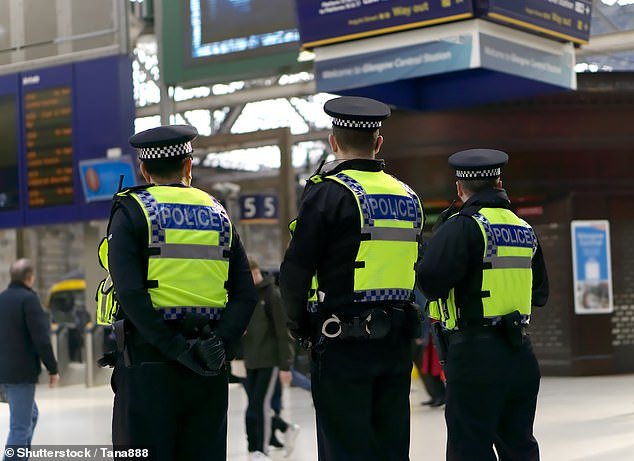 British police have foiled three terror attacks and made 185 arrests since the coronavirus pandemic began, security services reveal Counter Terrorism Policing disclosed the plots uncovered by officers and spies  Amount of terrorism-related activity fell 34% in 2020, lowest level in nine years Despite this, the number of terror plots prevented rose to 28 since … Read more 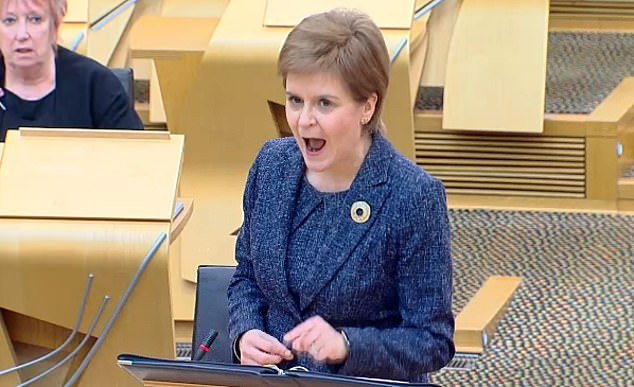 Scotland’s opposition parties rounded on Nicola Sturgeon today for withholding critical pieces of evidence from the inquiry that could force her resignation. Holyrood’s Conservative, Labour and Lib Dem leaders lined up to excoriate the First Minister for failing to provide the full legal advice given to the Scottish Government during its botched probe of sexual … Read more 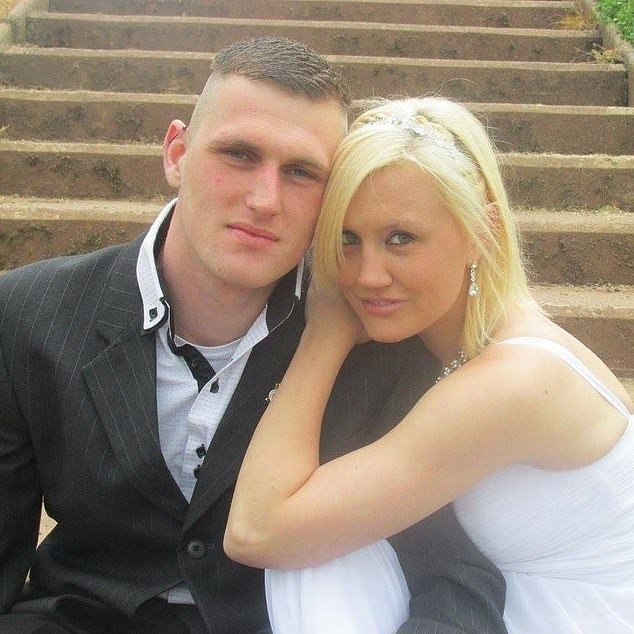 A seven-year-old girl has been confirmed as the fourth victim of a fatal house fire in Exeter. Officers were called to the blaze at a house in the St David’s area of the city at about 5.30am on February 21. Kaylie Rudge, 28, her husband Daniel Rudge, 29, and their four-year-old daughter, Lillie-Rose Rudge, died … Read more 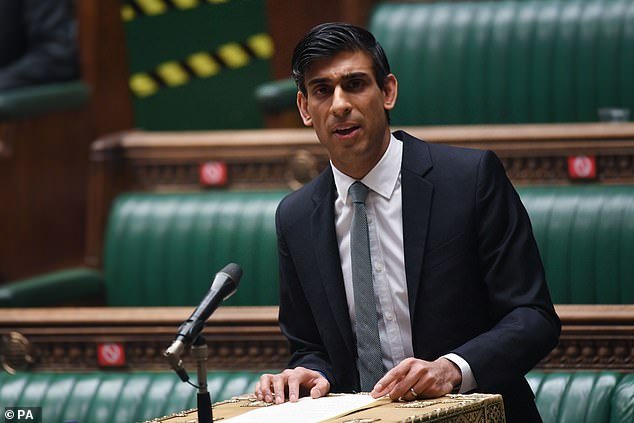 The FTSE 100 dipped 0.5% today as traders fretted over interest rates rises and Rishi Sunak‘s Budget tax grab for big business. London‘s leading index was down by 34 points to 6,641 by mid-afternoon after US stocks plummeted on Wall Street yesterday. The FTSE closed 0.9% higher yesterday as market movers focused on the extension … Read more

The founder of a youth organisation which has worked closely with the Duchess of Sussex said today that Meghan should sort out her grievances ‘in person privately’. Kate Robertson said that ‘hurting the Queen in public is really low’ and praised the monarch for being the ‘world’s most stunning example of public service’. But she … Read more 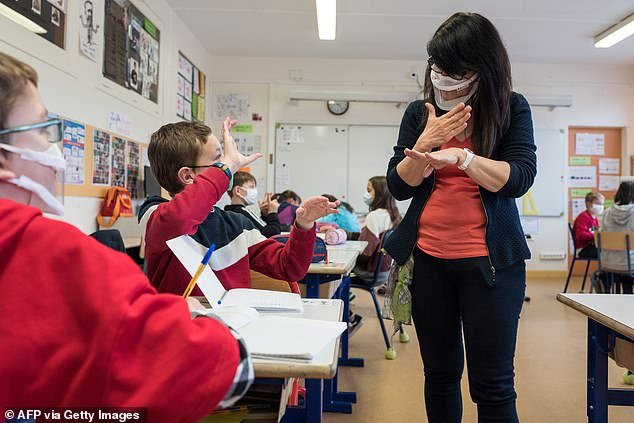