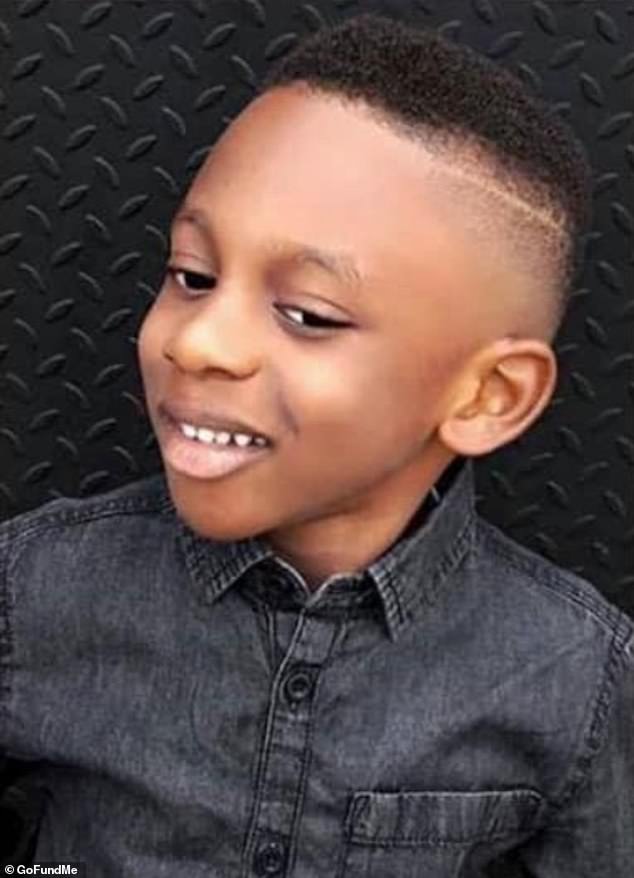 The family of a boy who is battling a rare form of blood cancer say they’re desperate to raise £95,000 by Wednesday to pay for his life-saving stem cell transplant.  Nathaniel Nabena, nine, lost his eye to Myeloid Sarcoma last September and travelled to the UK from Nigeria with his family for a private specialist eye prosthetic in London … Read more

In December 1896, Britain’s Acting Consul-General in the region, James Phillips, embarked on an expedition to depose Oba Ovonramwen, the king of Benin. In his letter to Lord Salisbury, the Foreign Secretary, Phillips wrote: ‘I have reason to hope that sufficient ivory would be found in the King’s house to pay the expenses incurred in removing … Read more 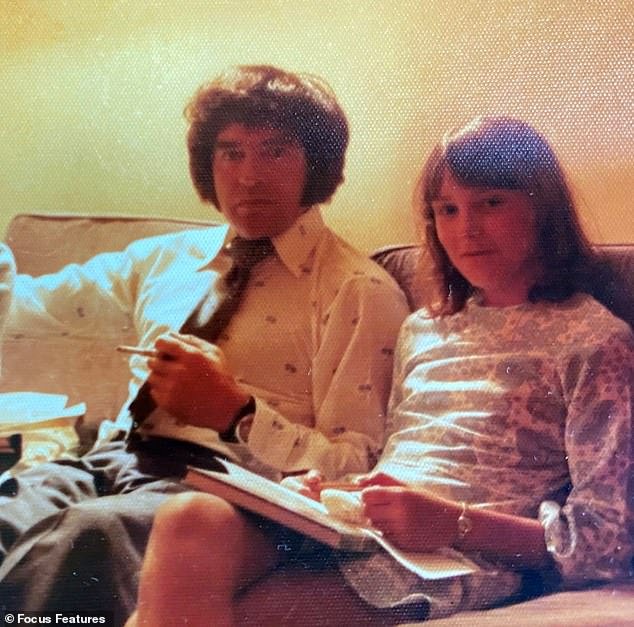 A woman who was force fed bootleg alcohol and repeatedly raped by her scientist father from the age of 11 has told of her childhood from hell in a devastating new book. On the face of it, Kim Chown, now 56, from Darlington, County Durham, was the daughter of a respectable scientist and university lecturer … Read more 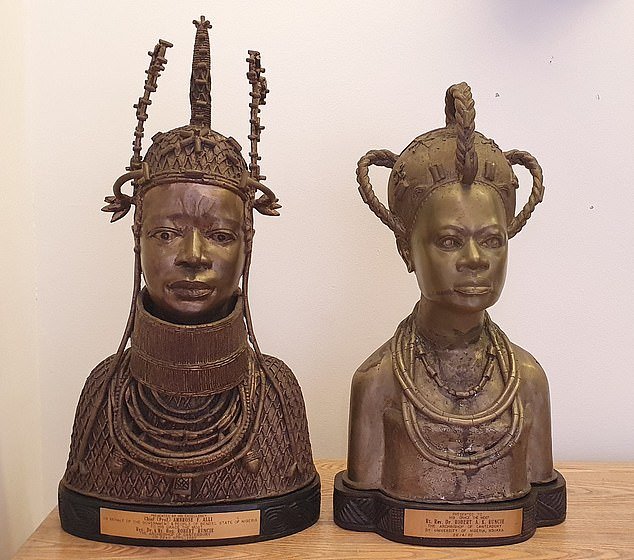 Two ‘Benin Bronze’ sculptures gifted to the Archbishop of Canterbury in 1982 that are set to be repatriated to Nigeria were made in the 1980s, officials have said.  Sculptures and plaques made for royalty in the former Kingdom of Benin and seized by British forces in 1897 have been the subject of growing calls for … Read more 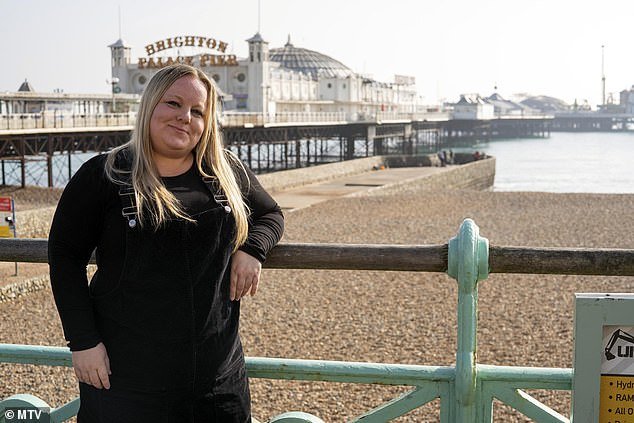 A woman discovered her boyfriend of a year was a scammer based in Nigeria who has conned hundreds of women out of thousands of pounds on the premiere of Catfish UK.   Inspired by the hit US TV show, which has run for eight series, the highly-anticipated British spin-off premiered this evening.  Hosted by radio and … Read more 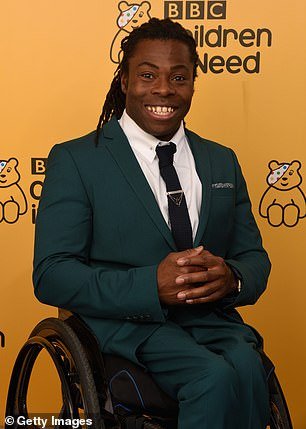 TV presenter and Paralympian Ade Adepitan recalls his travel memories, from almost being kidnapped in Mexico City to an encounter with a rude passenger on a BA flight By Margaret Hussey For The Daily Mail Published: 09:46 BST, 20 April 2021 | Updated: 09:52 BST, 20 April 2021 This week TV presenter and Paralympian Ade … Read more 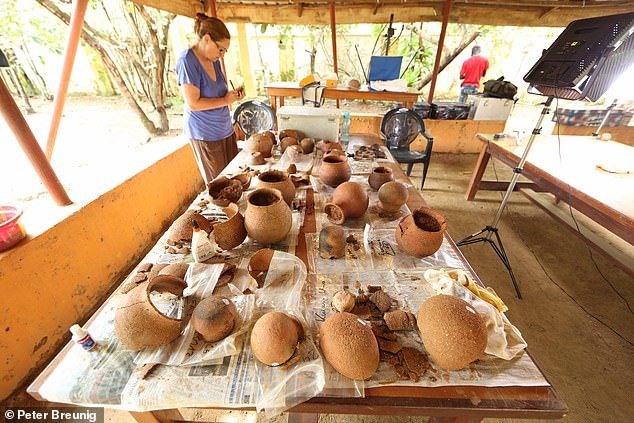 People living in West Africa 3,500 years ago were hunting wild bee hives for their honey and storing it in pots, scientists have discovered.  Beeswax residue was found intact on recently excavated shards of pottery from the Nok people of Nigeria — the oldest evidence of honey hunting ever found.   Pottery fragments reveal beeswax was … Read more 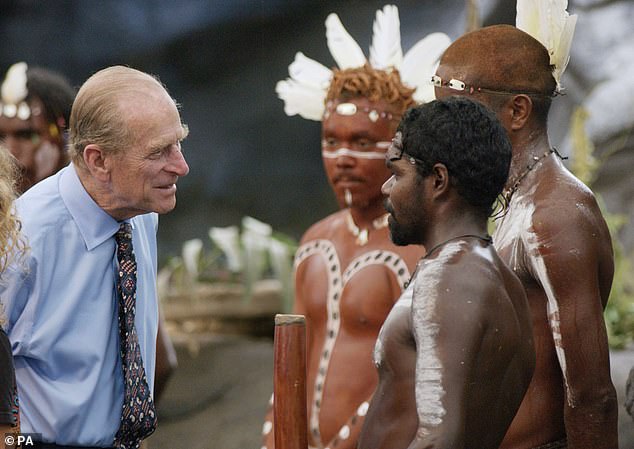 His incredible energy and sense of public duty saw Prince Philip through countless official engagements over the course of his 73-year marriage. Yet it is the unashamedly politically incorrect comments he made on such occasions which attracted most attention. Here is a selection of the most memorable…  ON STATE VISITS ‘You look like you’re ready … Read more 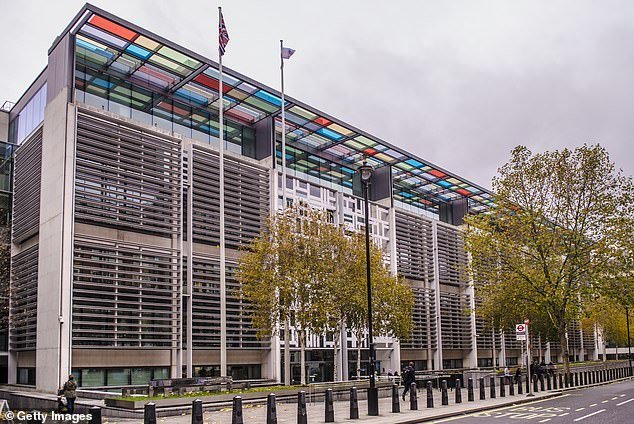 Convicted Nigerian fraudster  who claimed less than 24 hours before deportation that he was BISEXUAL is allowed to STAY in UK The unnamed crook, from Nigeria, was jailed for five and half years in 2015  Home Office began the deportation process but were met with a series of delaysFraudster then claimed that he was bisexual and … Read more 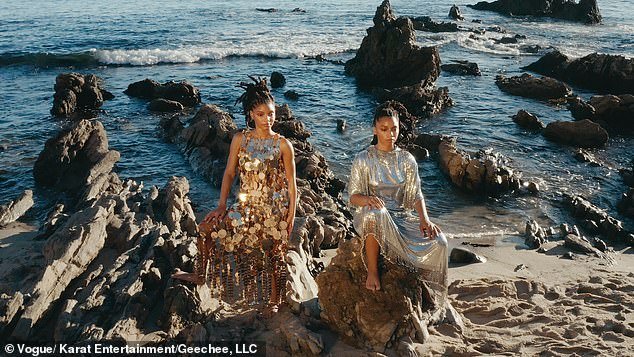