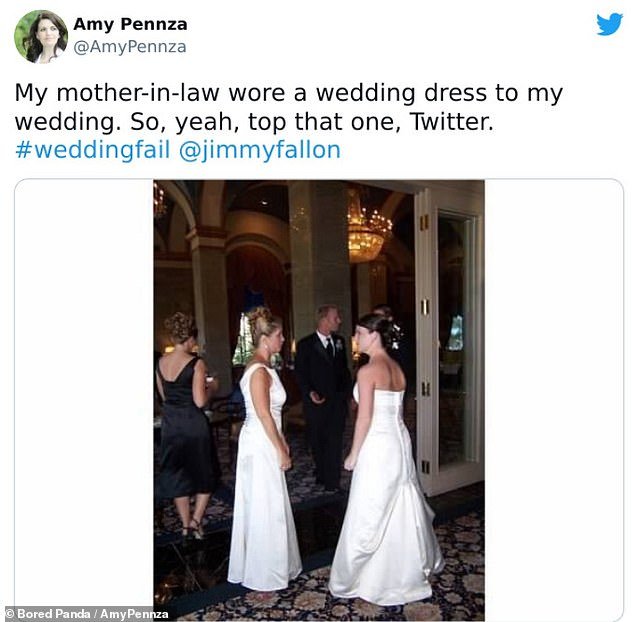 Should have said ‘I don’t’! Guests share their most cringe-worthy big day snaps – from drunk brides to a mother-in-law turning up in a wedding dress People from the US have shared pictures of very distasteful wedding antics  One bride was photographed leaving the ceremony throwing up in a bucket Meanwhile, a bride-to-be shamed a guest … Read more 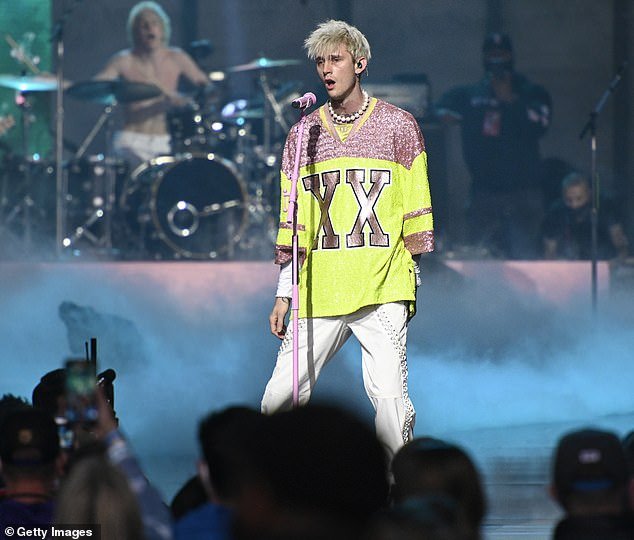 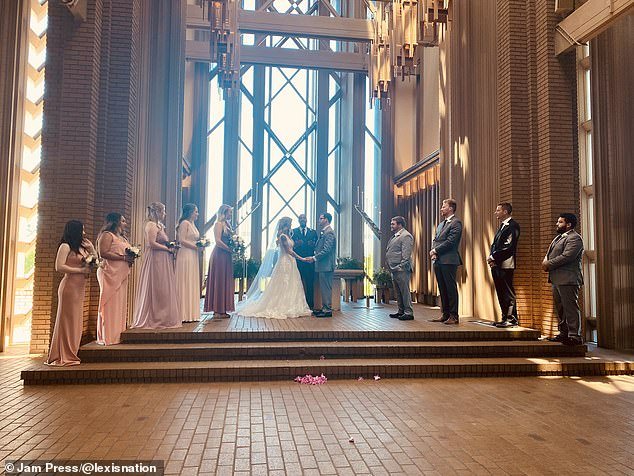 A Texas couple who planned a ‘last-minute’ wedding filled out their guest list with strangers — with the bride choosing five bridesmaids whom she’d never met before. Alexis and Donovan Kiser, both 22, moved from Ohio to Texas in January of this year and made a spontaneous decision to have a wedding this month. Because … Read more 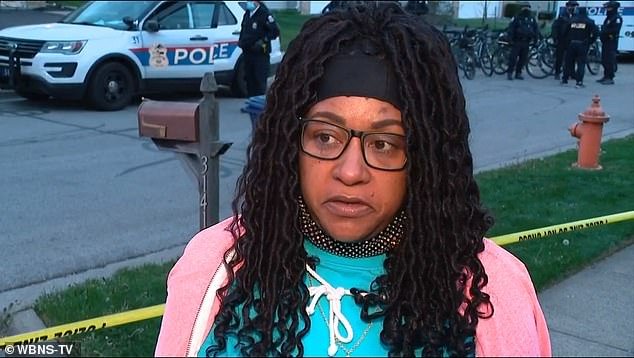 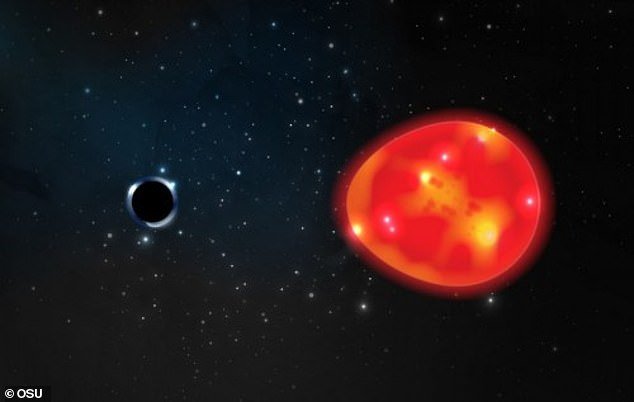 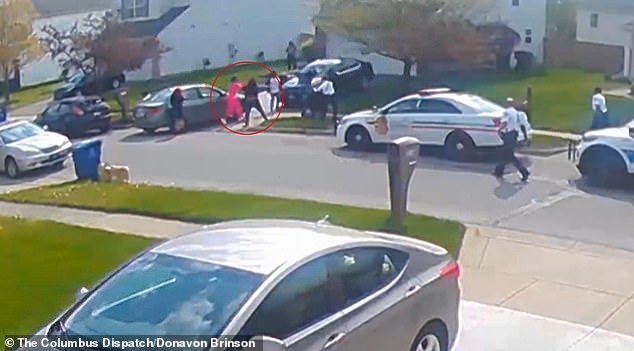 Home security footage has captured a new angle of the shooting of Ma’khia Bryant as a neighbor said he believes more people could have been killed if the officer hadn’t shot the 16-year-old black girl dead in Columbus, Ohio. The 26-second video gives a glimpse into the moments leading up to Tuesday’s fatal incident as … Read more 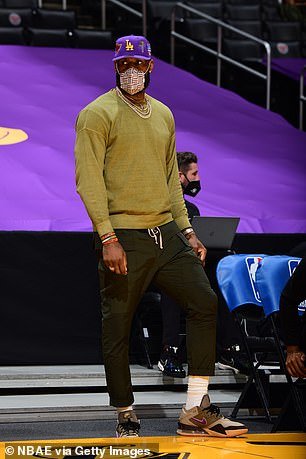 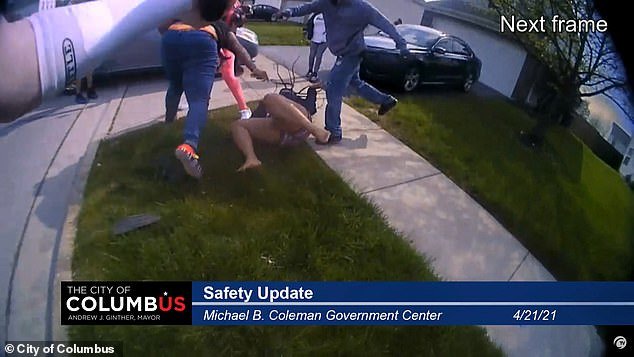 Columbus police on Wednesday released additional body camera video showing 16-year-old Ma’Khia Bryant lunging at another woman with a knife before she is fatally shot by a police officer. During a press conference held by top brass and city officials to provide an update on the case, Interim Chief of Police Michael Woods identified the … Read more

An officer who allegedly shot a 15-year-old girl ‘four times in the chest’ was seen on cell phone footage standing over the teen’s body just moments after the Tuesday shooting in Ohio.  Columbus Police said that one person was killed in the officer-involved shooting that took place on the east side of Columbus, Ohio, in … Read more

Cop is filmed standing over the body of a ’15-year-old girl who he just shot dead’ after being called to a knife attack in Columbus as BLM protesters gather at the scene Columbus Police said that one person was killed in the officer-involved shooting that took place on the east side of Columbus, Ohio, on … Read more