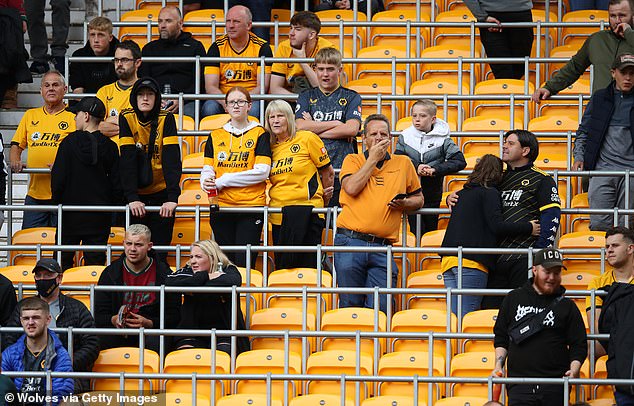 Premier League star Danny Ings, 29, is charged with speeding after he was caught over the limit while driving his Bentley on the M27 in the early hours of the morning The Southampton striker sped 10mph over the speed limit on February 3 The England international failed to respond to a fixed penalty notice The … Read more

The makers of a new headset which can diagnose concussion in a matter of minutes are looking to bring their revolutionary technology to English football. It was announced on Wednesday that Premier League and EFL players would be restricted to 10 ‘higher-force’ headers a week amid concerns over lasting effects on the brain. Research behind … Read more

He’s currently making a bid to return to the Premier League after two years with Spanish club Atlético Madrid.  Yet Kieran Trippier didn’t look like he had a care in the world as he enjoyed a relaxing holiday in Ibiza with his wife Charlotte.  The former Tottenham Hotspur player, 30, soaked up the sunshine at the Nobu Hotel … Read more