A group of travellers who took over an affluent west London park voluntarily left hours before an eviction notice could be served forcing them to leave. The 12 caravans and cars that had first pitched up on Kew Green on Thursday, angering nearby neighbours living in £2m homes, finally left last night. Legal representatives from … Read more

A group have travellers have tonight set up camp on the Long Walk of Windsor, in full view of Her Majesty’s private quarters. The group have parked vehicles and up to 30 caravans and motorhomes outside famous Windsor Castle – widely regarded as the Queen’s favourite royal residence and where she has stayed for much … Read more

Travellers who have taken over an affluent park in West London will be forced out today after the local council took its five-day battle to remove them to the High Court. Legal representatives from Richmond Council are this afternoon seeking a court order for their eviction from Kew Green, where the group have upset neighbours … Read more

NOT budging! Travellers show NO SIGNS of leaving multi-millionaire west London neighbourhood of Kew after setting up camp four days ago Group of travellers are still staying on picturesque Kew Green in Richmond after arriving on Thursday evening They showed no signs of leaving today as they walked around the site despite being asked to … Read more 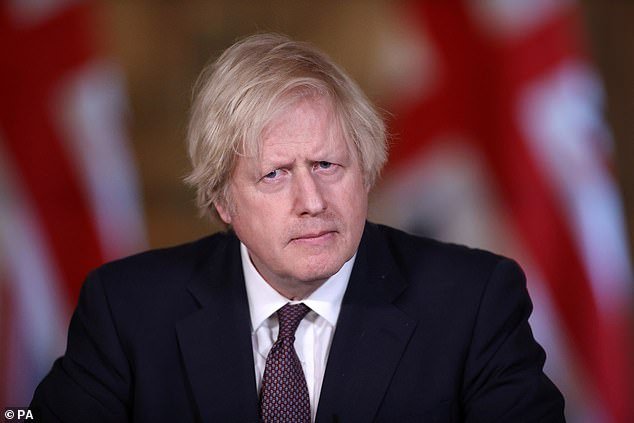 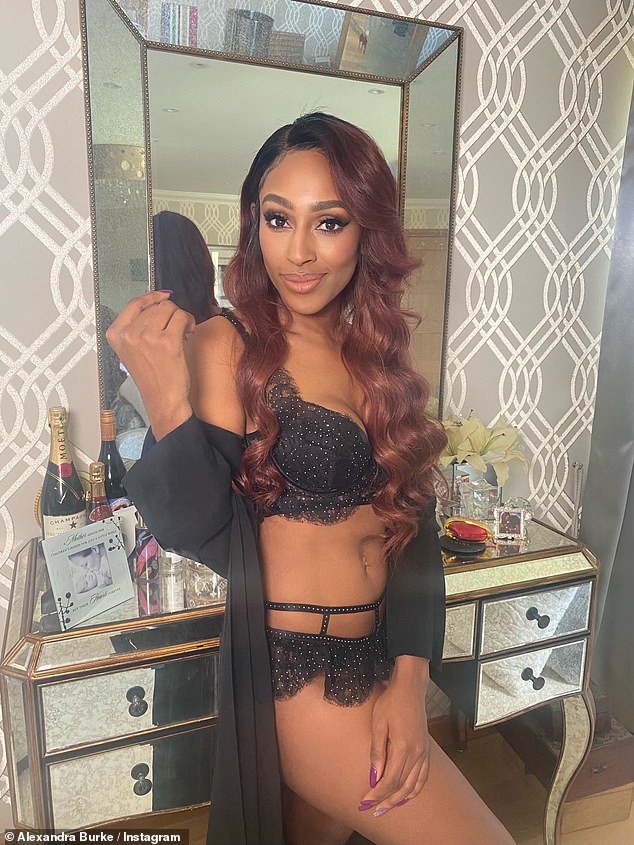 Alexandra Burke has reportedly enjoyed a series of dates with goalie Darren Randolph despite being reluctant to date another footballer. The singer, 32, split from her footballer ex Angus MacDonald in October after 15 months of dating. And now Alexandra is said to be taking things ‘incredibly slowly’ with West Ham and Republic Of Ireland goalie Darren, 34, with their reported … Read more 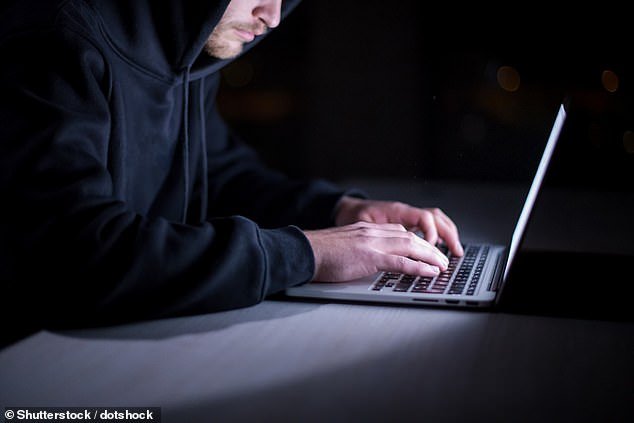 Ireland’s health authority has had to shut down its computer systems today after being targeted by malicious hackers.  The attack comes just one week after a fuel network in the US had to shut down its systems until a $5million ransom was reportedly paid. The Irish attack was blamed on international criminals and was said … Read more 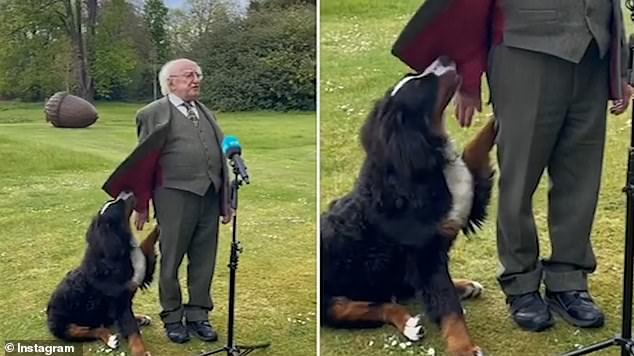 Pawsitively delightful! Irish President Michael D. Higgins’ dog steals the limelight as he begs for attention during interview in sweet behind-the-scenes video The Irish President’s puppy is believed to be his Bernese mountain dog Misneach He is seen begging for attention in the sweet clip, while his owner tries to focus  President Higgins was paying … Read more