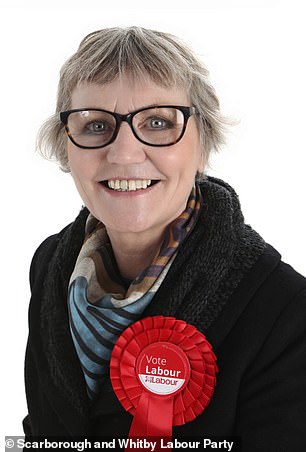 Insulate Britain ringleader Liam Norton’s mother is a Labour councillor and climate activist who has been arrested four times in a week over the recent M25 chaos.   Irate eco-warrior Norton stormed off Good Morning Britain earlier this week after clashing with hosts Richard Madeley and Suzanne Reid in a fiery debate. But he has been … Read more