The US Pentagon is entrusting Elon Musk‘s SpaceX to deliver a national security satellite into orbit for the Space Force by means of a reused rocket. The Falcon 9 booster is the same used to launch the GPS III SV04 satellite last November and today marks the first time a recycled rocket will be used … Read more

Space jam! The Flaming Lips’ singer calls on Elon Musk to help the band become the first to perform on the International Space Station The Flaming Lips, a psychedelic rock band, wants to perform in space Lead singer, Wayne Coyne, revealed it is their dream to play on the ISSCoyne also shared that he hopes Elon … Read more

The United States Space Force is beginning to study whether or not large rockets developed commercially can be used to deliver cargo quickly to hotspots around the world, such as war zones. The project would take advantage of the progress being made in the commercial rocket industry by companies such as SpaceX and Blue Origin.  … Read more

The US Air Force has revealed details about its ambitious plans for a space launch rocket which could deliver cargo weighing up to 100 tons to anywhere in the world within an hour. The service, working in partnership with Elon Musk‘s SpaceX, wants to carry out an end-to-end test of the Rocket Cargo program by … Read more

SpaceX founder Elon Musk has confirmed ambitious plans to build an ‘ocean spaceport’ that will be used to launch a Starship rocket to Mars in 2022.  It was reported in July 2020 that the firm had acquired a pair of former oil drilling rigs for $3.5 million (£2.47 million) each that they planned to convert … Read more

SpaceX is close to a ‘de-factor monopolisation’ of space due to its thousands of satellites, claims the head of European space launch firm Arianespace. The Elon Musk-owned firm has asked the Federal Communications Commission (FCC) for permission to launch up to 42,000 satellites into space. They are building the ‘Starlink’ constellation that will deliver ‘reliable … Read more

SpaceX may face a legal challenge from a rival satellite operator who has called for a halt to Starlink launches pending an environmental review of the megaconstellation. Broadband firm Viasat called on the US Federal Communications Commission (FCC) on Friday to stay a license modification allowing for Starlink’s expansion in low orbit. The megaconstellation, which … Read more 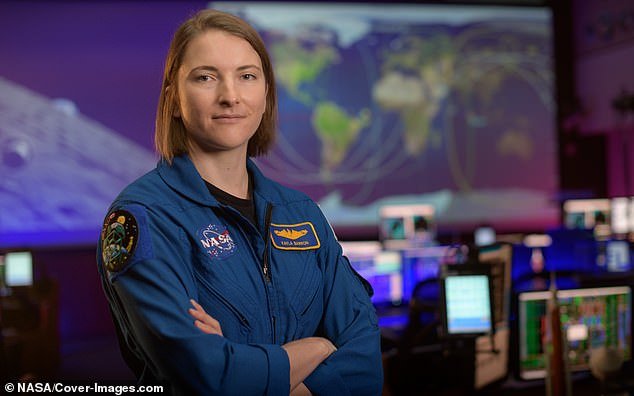 NASA has officially named first-astronaut Kayla Barron to be the fourth and final member of its upcoming SpaceX Crew-3 mission to the International Space Station (ISS), slated to launch in mid-October. Barron, 33, who entered astronaut candidate school in 2017, will join fellow NASA astronauts Raja Chari and Tom Marshburn on the flight.  The three NASA astronauts … Read more 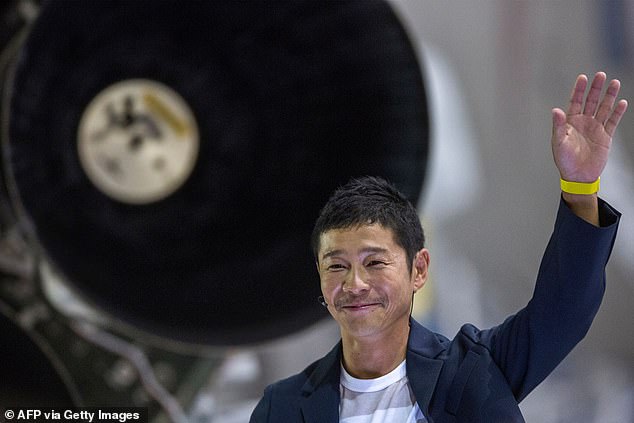