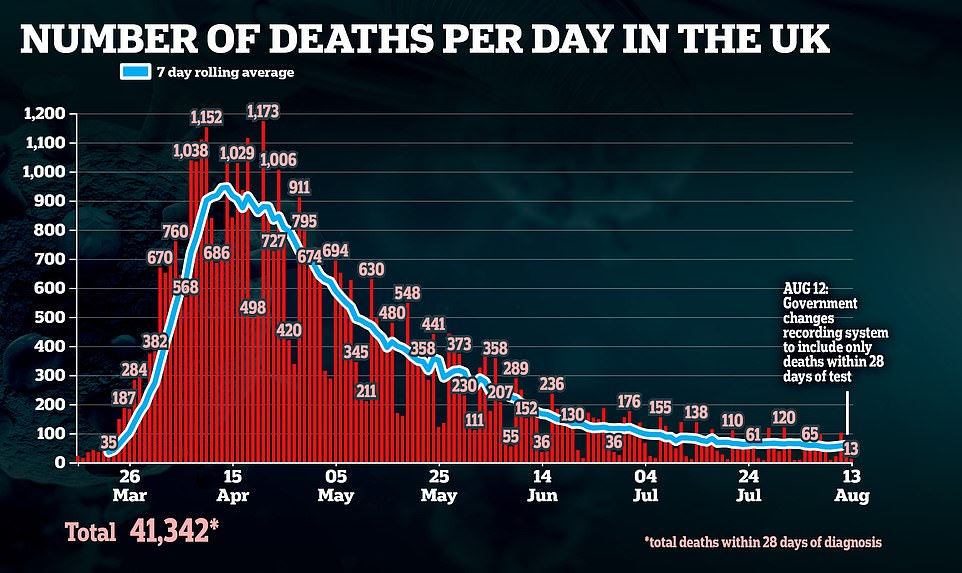 Another 13 people have died of Covid-19 in England’s hospitals but no-one else has died of the illness in Scotland, Wales or Northern Ireland, officials revealed today. Scotland today marked four full weeks without a single death from coronavirus north of the border, according to its official government statistics. A full round-up of the total … Read more Coronavirus UK: 13 new fatalities in preliminary daily death toll 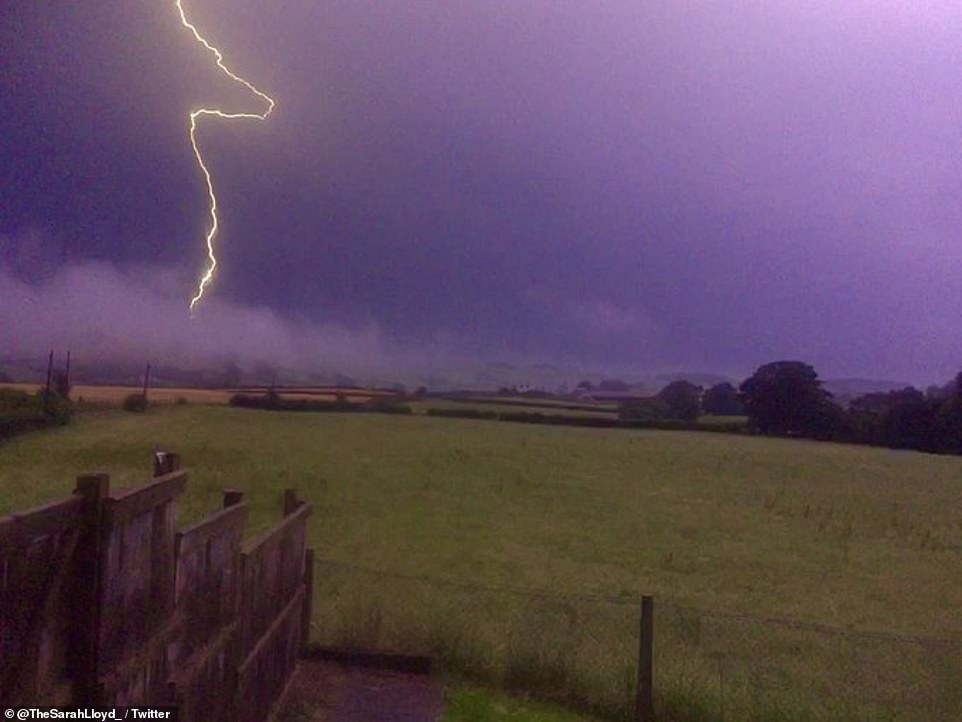 Britain’s heatwave could see temperatures rise up to 100F today as the Met Office warns of flood warnings after thunderstorms battered parts of the nation with 50,000 lightning strikes and hail the size of golf balls landed in Wales.  While some parts of the country awoke to the sound of thunder during the night, others … Read more Heatwave Britain could bake in 100F temperatures today as Met Office issues flood warnings 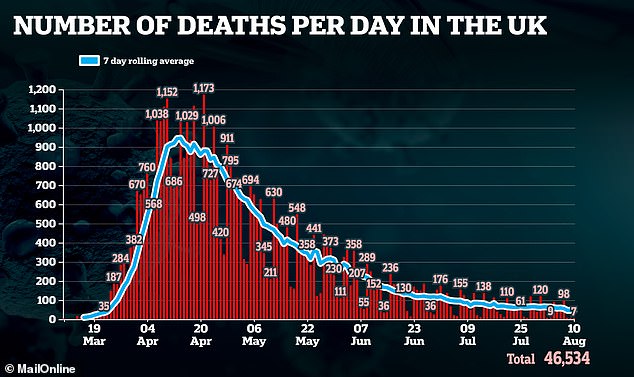 A further seven deaths from the coronavirus have been confirmed in Britain today, with six in English hospitals and one in Northern Ireland. The preliminary count, which will be updated by the Department of Health later this afternoon, takes the total so far to 46,581. The number of new confirmed cases will also be confirmed … Read more Coronavirus UK: 7 new fatalities in preliminary daily death toll 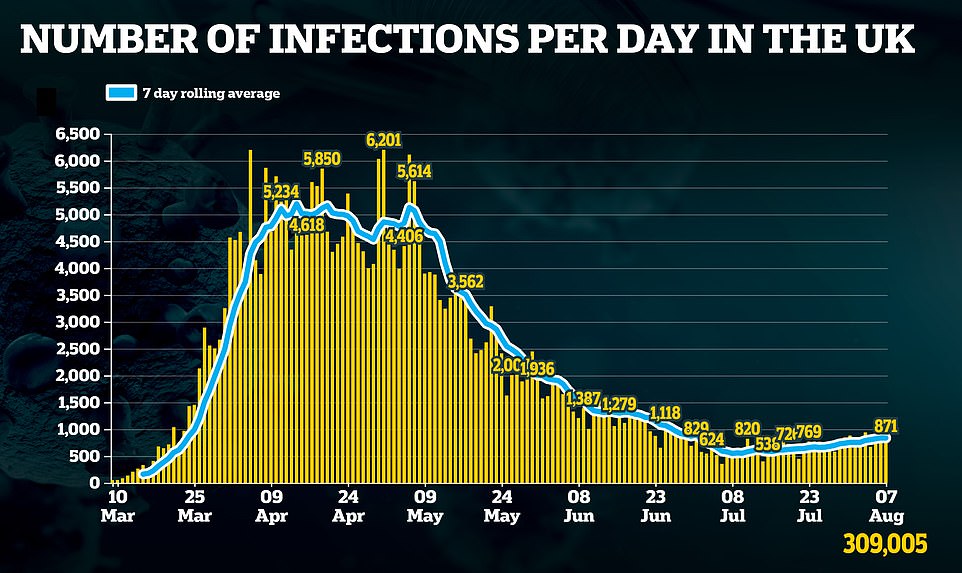 Britain today recorded another 871 Covid-19 cases as official data shows the number of people getting diagnosed with the life-threatening disease each day has dropped for the first time in a fortnight. Department of Health statistics reveal 834 new infections are being registered each day — down slightly from the rolling seven-day average of 835 … Read more Coronavirus UK: 871 more cases and 98 deaths

Coronavirus cases in Britain have been on the up for three weeks – with 835 Britons now getting diagnosed each day, on average. The rolling rate is 53 per cent higher than the 546 on July 8, which was the lowest figure since before lockdown. And health chiefs yesterday recorded 950 more infections in the … Read more Coronavirus UK: 17 new fatalities in preliminary daily death toll 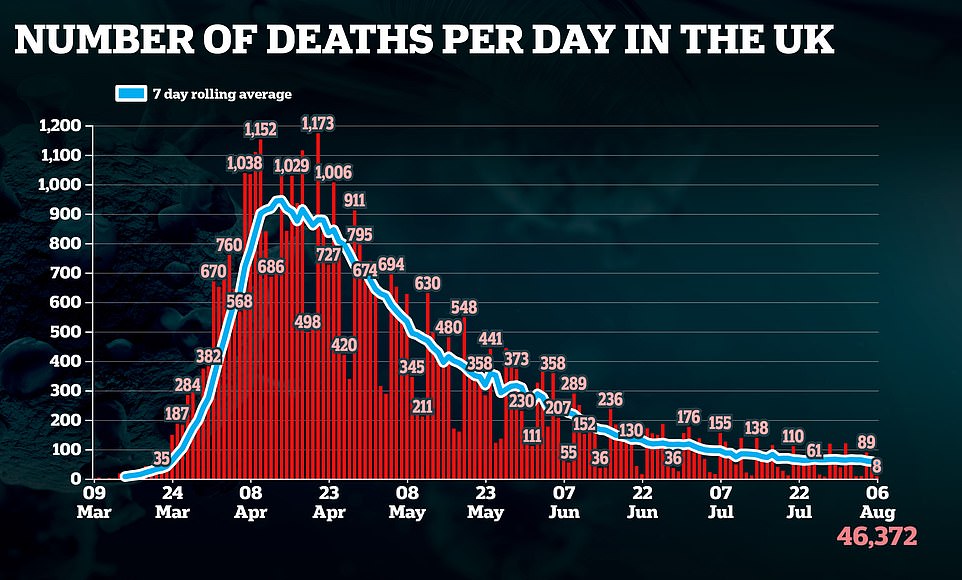 Britain today announced eight more coronavirus deaths in the preliminary toll — taking the official number of victims to 46,372.  Department of Health chiefs have yet to confirm the final daily figure, which is often much higher because it takes into account lab-confirmed fatalities in all settings. The early count — which only includes a fraction of … Read more Coronavirus UK: Eight new fatalities in preliminary death toll 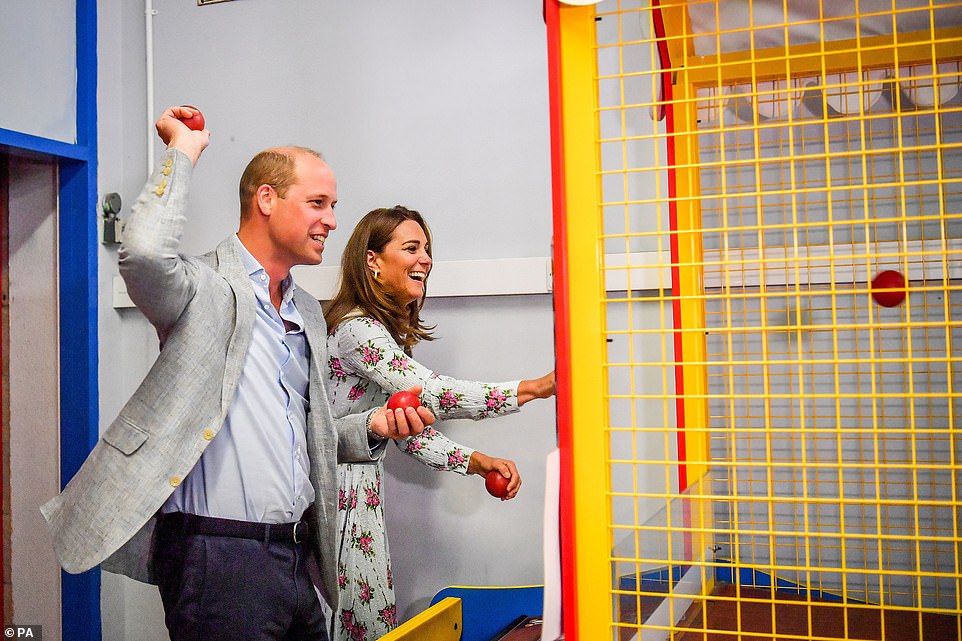 Kate Middleton cut a stylish figure in a recycled floral dress as she joined Prince William to visit Gavin & Stacey’s slot machine arcade in South Wales on Wednesday. The Duke and Duchess of Cambridge, both 38, hit the real-life beachfront family attractions made famous in comedy favourite Gavin and Stacey.  The couple laughed as they played in … Read more Kate Middleton and Prince William visit Gavin & Stacey arcade 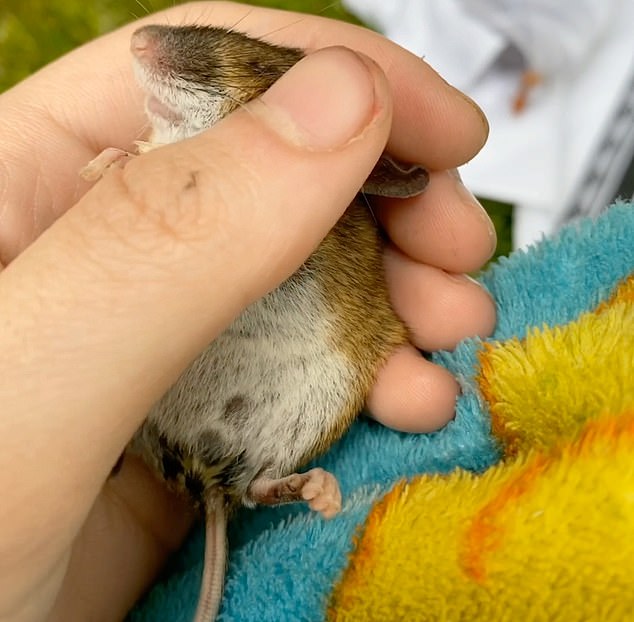 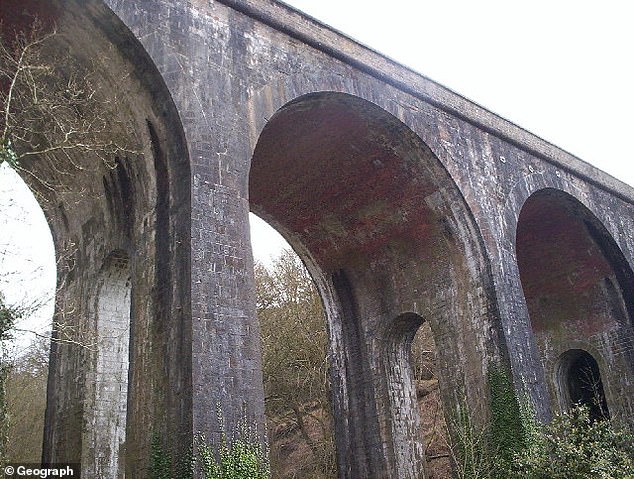 Takeaway worker, 55, killed himself after being depressed and unable to sleep because he couldn’t get songs out of his head Anthony Wayne Walters was ‘obsessed,’ with last song syndrome, inquest heard Speaking about it, he had once said ‘I would rather be dead than go through this’ The 55-year-old died after falling from Pontwalby … Read more Man with last song syndrome jumped to death from viaduct 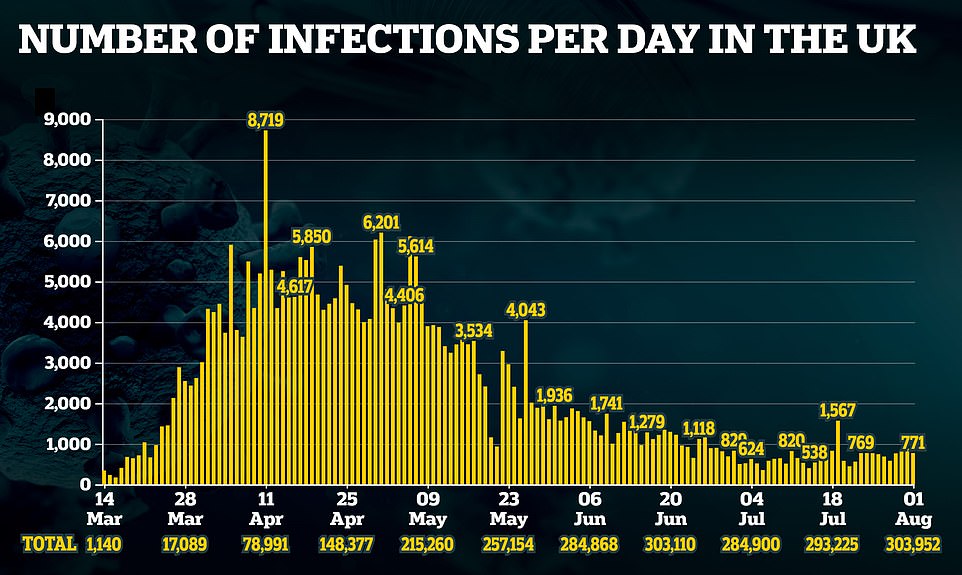 Britain today recorded 771 more coronavirus cases, just four more than this time last week, and six deaths amid fears the outbreak may have reached a ‘tipping point’. It brings the total number of coronavirus cases in Great Britain, as of 9am today, to 303,952. Public Health Wales said two people have died after testing positive for … Read more Britain suffers 771 more Covid-19 cases amid warnings the infection rate could be at ‘tipping point’