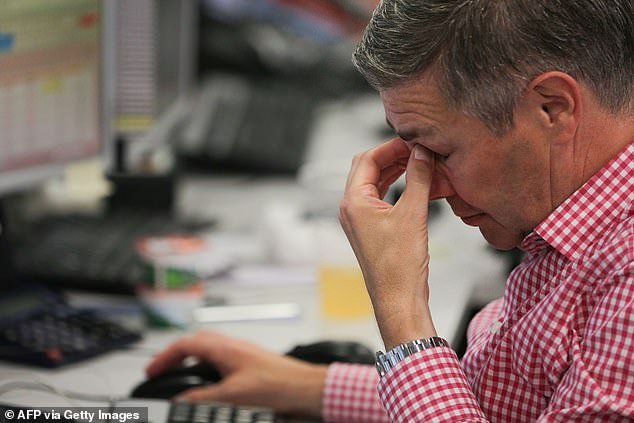 Hundreds of thousands of people are dying from working long hours, according to a major World Health Organization (WHO) report. The global study, the first of its kind, found 745,000 people died in 2016 from heart disease or strokes as a result of working more than 55 hours per week.  The majority – or 60 … Read more 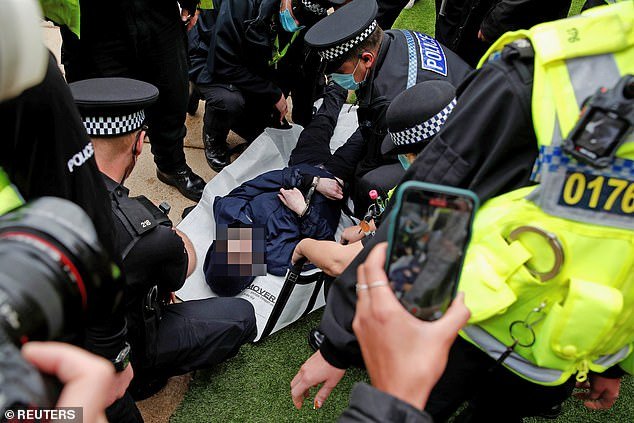 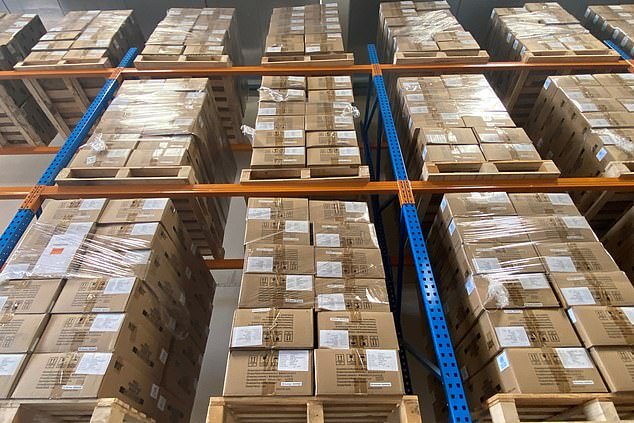 Dubai’s long-haul carrier Emirates will ship aid from the World Health Organization and other groups into India for free.  The move is to help fight a crushing outbreak of the coronavirus in the country, the airline said Sunday. The offer by Emirates, which has some 95 flights weekly to nine cities in India, initially involves … Read more 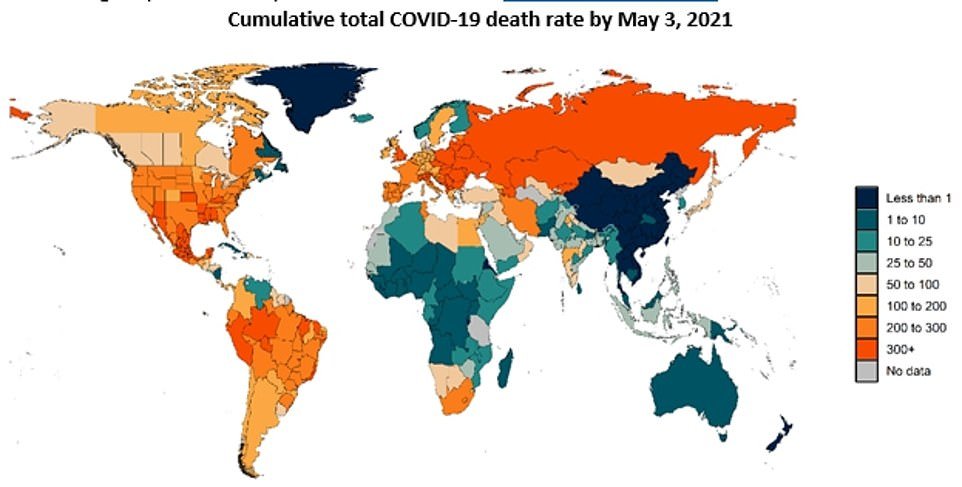 Coronavirus has killed more than double the number of people officially reported, a study has claimed. Analysts in the US estimate the disease has caused about 6.9million deaths globally – as opposed to the 3.2m declared by the World Health Organization (WHO).  They warned that low testing numbers and weak healthcare systems in developing countries … Read more A new study by researchers at the Massachusetts Institute of Technology has revealed that the risk of being exposed to COVID-19 is as great at 60 feet as it is at six feet indoors.  The research questions COVID-19 guidelines from the Centers for Disease Control and Prevention and the World Health Organization, which both suggested early … Read more 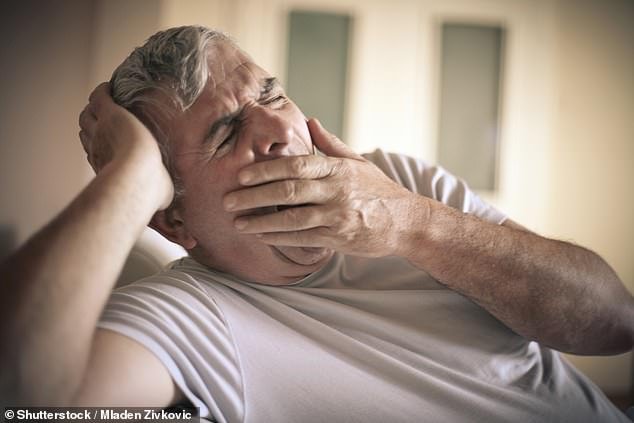 Not sleeping enough can increase the risk of developing dementia later in life, according to a new study that found those getting under six hours were most at risk. Researchers from the University of Paris analysed survey data on the health of 7,959 British individuals since 1985, including self-reported sleep durations.  The team, led by Severine … Read more The European coronavirus vaccination drive could catch up with Britain ‘in the coming weeks’ despite a slow start plagued by delays.    Europe’s vaccine roll-out was condemned as ‘unacceptably slow’ by the World Health Organisation earlier this month, with leaders blaming delays for ‘prolonging the pandemic’. The roll-out is now finally taking off as the EU … Read more The number of new Covid cases per week has nearly doubled globally over the past two months, World Health Organization figures show. Infections around the world are approaching the highest rate seen so far during the pandemic, the head of the UN agency said today. Speaking at a briefing, Dr Tedros Adhanom Ghebreyesus said: ‘Cases and … Read more 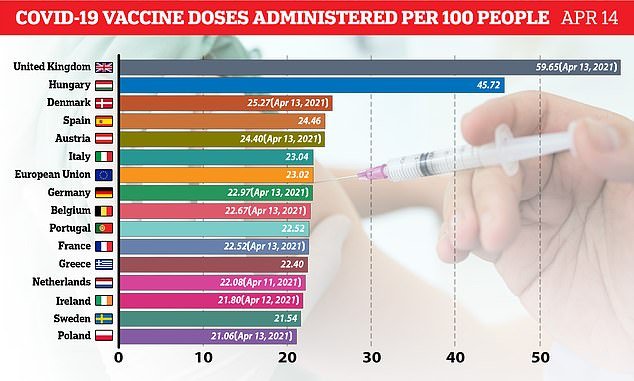 The European Union is unlikely to order any more AstraZeneca vaccines despite the continent’s slow jab roll-out after data showed it very rarely causes blood clots, a senior French politician has declared. While no decision has been confirmed, French industry minister Agnes Pannier-Runacher said today that ‘it is highly probable’ no further doses will be ordered. … Read more