A court has ordered the release of a ‘mentally ill’ bull elephant to a sanctuary after 35 years suffering in a Pakistani zoo.

Local and international animal rights organizations launched a campaign to free Kaavan the elephant a year ago after reports that zookeepers were beating him and denying him food.

The Islamabad High Court today ordered wildlife officials to consult with Sri Lanka, where the Asian elephant came from, to find him a ‘suitable sanctuary’ within 30 days.

An online petition gained over 280,000 signatures and small protests were held outside Marghazar Zoo.

The campaign also attracted international attention, with rights groups and celebrities, including the singer Cher, calling for the elephant to be moved to a more humane facility.

After hearing the news of his release today, Cher said: ‘This is one of the greatest moments of my life.’

The plight of Kaavan, a mentally tormented bull elephant confined to a small pen in an Islamabad Zoo for nearly three decades, has galvanized a rare animal rights campaign in Pakistan 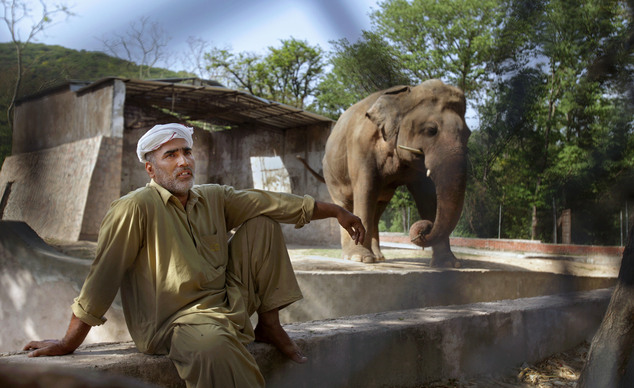 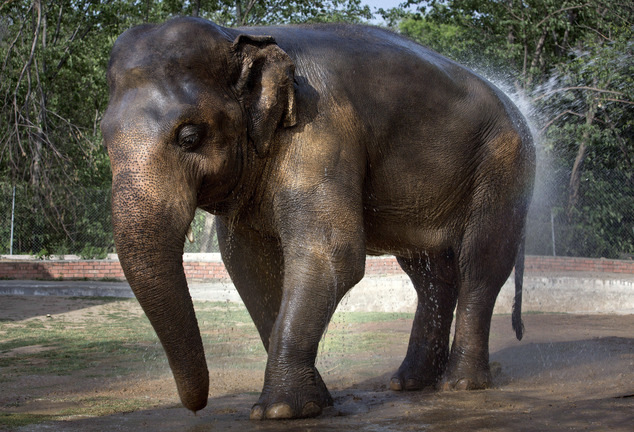 Animal rights groups called on Pakistan to relocate Kaavan to an animal sanctuary. But the Capital Development Authority, the local agency in charge of managing the zoo, had refused

‘The pain and suffering of Kaavan must come to an end by relocating him to an appropriate elephant sanctuary, in or outside the country,’ the court ordered, criticising the zoo for failing to meet the animal’s needs for the past three decades.

The court has also ordered dozens of other animals – including brown bears, lions and birds – to be relocated temporarily while the zoo improves its standards.

Elephants are gregarious by nature, and males can become aggressive when they are separated from the herd.