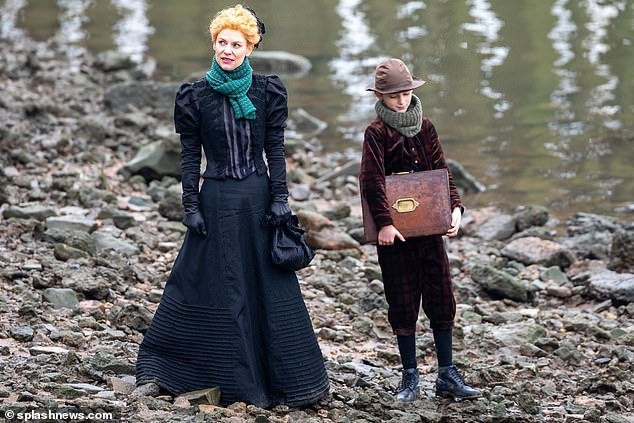 From Homeland to the Docklands! US actress Claire Danes is pictured in stunning Victorian garb as she films The Essex Serpent in London

By Eleanor Sharples Tv And Radio Reporter For The Daily Mail

She was a last-minute addition to the cast of gothic costume drama The Essex Serpent after Keira Knightley pulled out.

But Claire Danes looked just the part when she was pictured filming the TV adaptation of the popular novel on the banks of the Thames in Wapping, east London.

She has replaced Miss Knightley, 35, in the new production because of the British star’s concerns about finding childcare during the pandemic for her two small daughters.