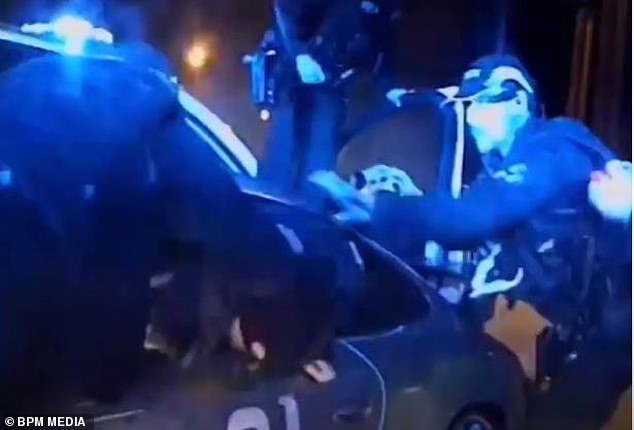 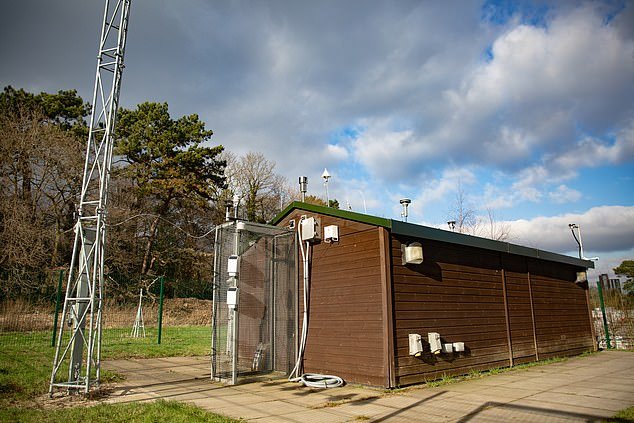 To a casual observer, the wooden shed sitting in a plot of land on the fringes of the University of Birmingham campus looks pretty nondescript. The only clues to its true purpose are the devices resembling miniature chimneys that are dotted across the roof. Some of the experts involved in this project understandably bristle at … Read more 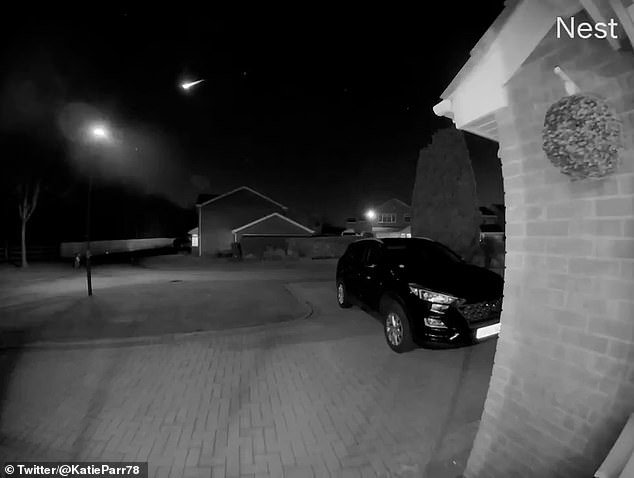 Ooo arrr, it’s a shooting star! Meteor streaks through the skies of Somerset The stunning sight was spotted by eager stargazers across much of the UK The UK Meteor Network said they received more than 120 reports on Sunday In Somerset, the fireball ripped across the sky with some reporting a sonic boom  By Jack … Read more 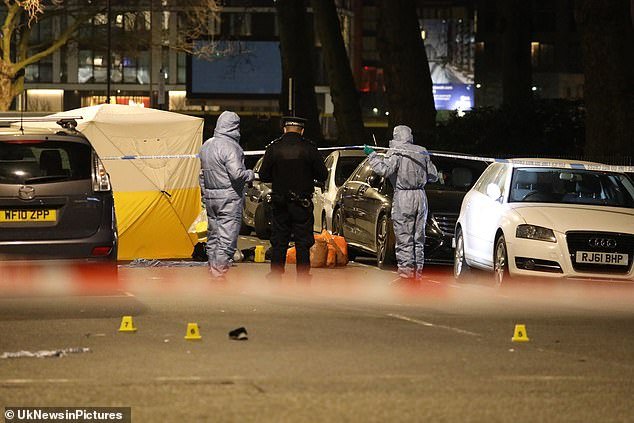 More than half of Britain’s police stations have closed in the past ten years, a shocking Mail investigation reveals today. At least 667 stations with front counters allowing the public to talk to officers have been shut down since 2010 in drastic cost-cutting measures. Many more have closed temporarily during the Covid pandemic, prompting fears … Read more 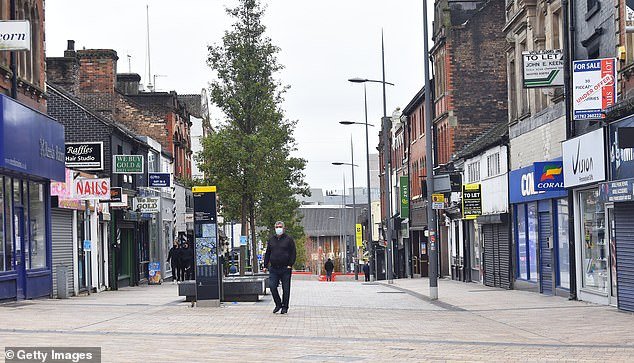 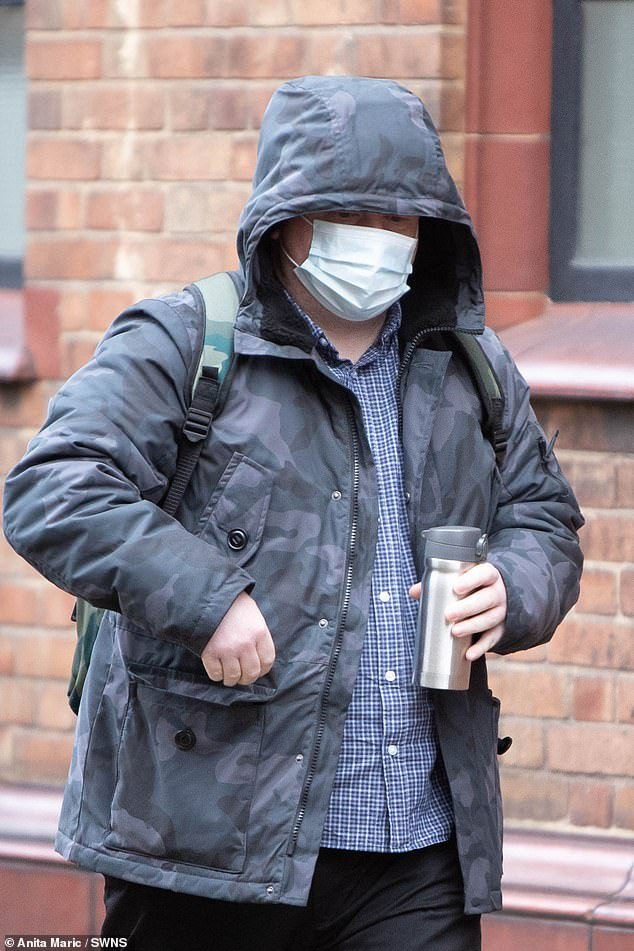 Father, 43, is found guilty of murdering his five-month-old baby daughter by shaking her to death when she was difficult to look after Philip Peace, from Dudley, was accused of causing fatal injuries to his daughter  Summer died on September 9, 2017 after being rushed to Russells Hall Hospital Peace denied charges of murder and manslaughter … Read more 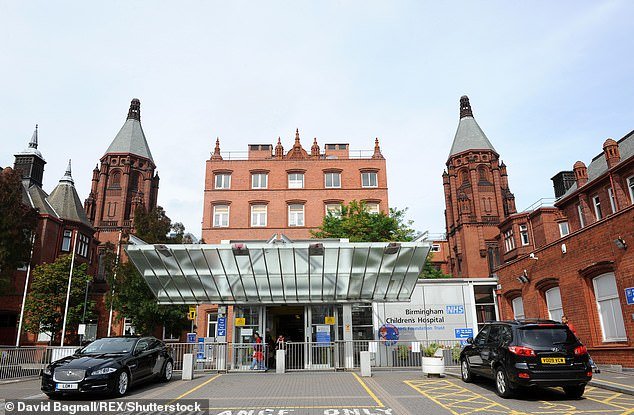 A male babysitter allegedly killed a 21-month-old girl by shaking and battering her in an attack which caused a catastrophic brain injury, a court has heard. Lily Hanrahan, from Birmingham, was left with bruises where she had allegedly been gripped by Sean Sadler and six broken ribs following the incident in November 2017.  Birmingham Crown Court … Read more 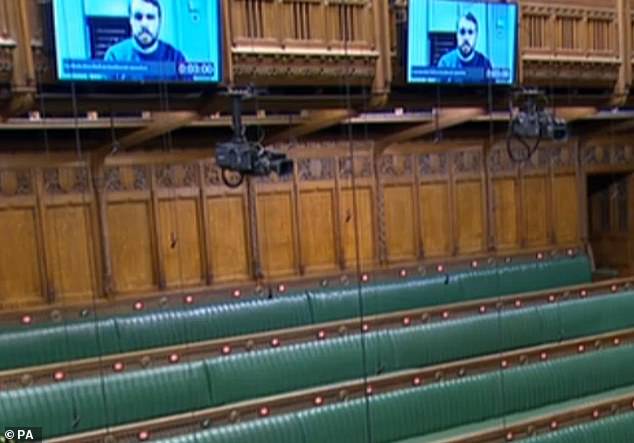 Too common for the Commons! Scruffy MP Jonathan Gullis is SNUBBED as he tries to address the chamber via Zoom without donning a suit and tie Tory Jonathan Gullis MP was told to adhere to House of Commons dress code He appeared to be wearing a sweater on screen via zoom in the chamber today Deputy … Read more 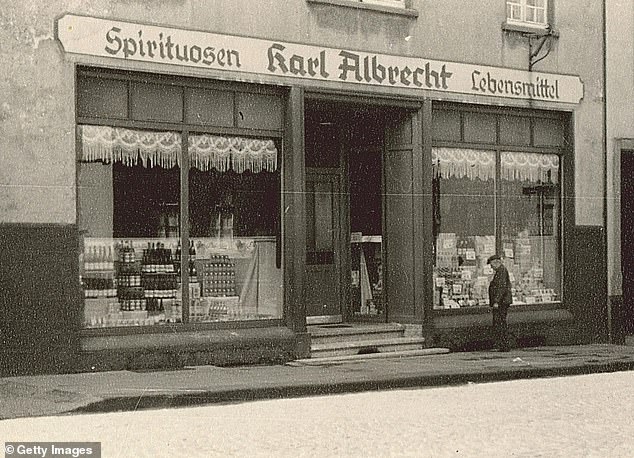 The opening of a new supermarket in the Birmingham suburb of Stechford nearly 31 years ago unfolded with neither fanfare nor razzmatazz. There were no adverts to speak of, not even an ‘opening soon’ sign hanging outside. Cosseted by the comfortable embrace of familiarity (Tesco, Sainsbury’s et al), shoppers greeted this new retail arrival, with … Read more